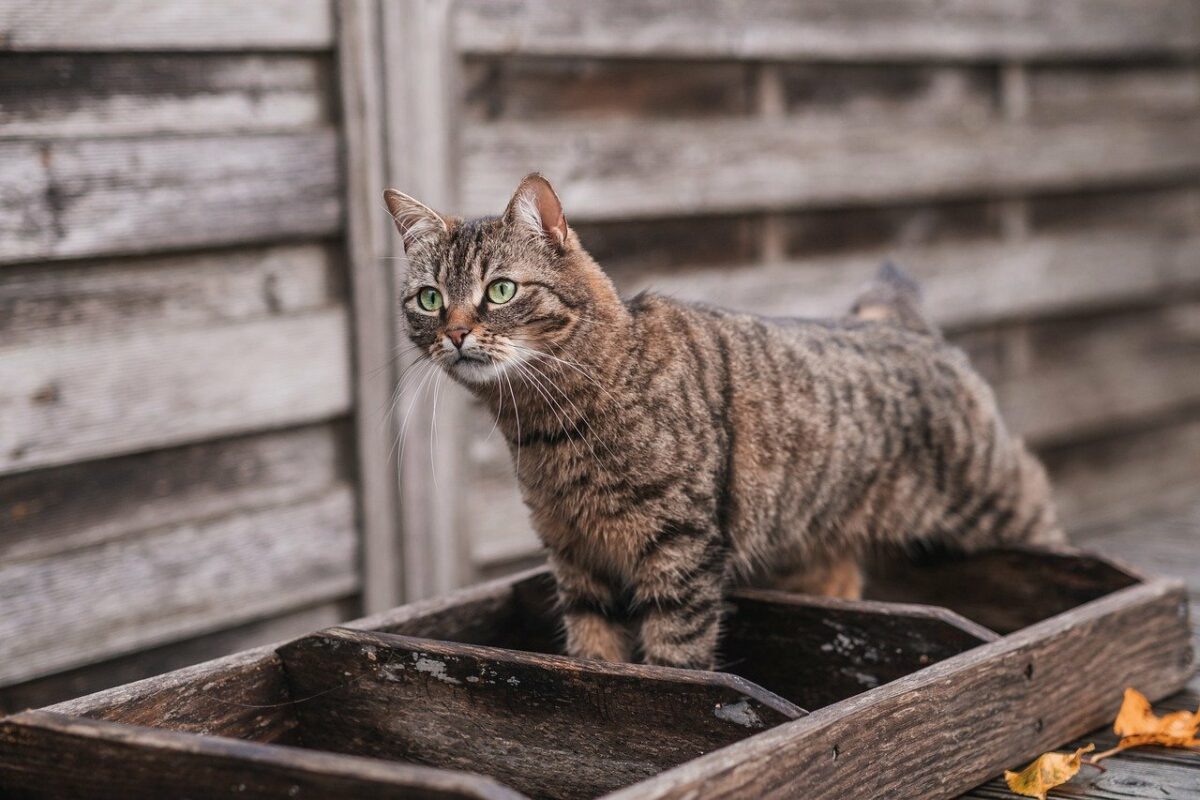 In the hours preceding press time, Bitcoin retested the previous set of lower highs and was rejected around the $38.9k-area. This showed that bullish impetus was not yet back in the market. Alongside a rising Bitcoin Dominance chart, the altcoin market had the odds stacked against a V-shaped recovery. Terra was one of the altcoins which did see a strong bounce in recent days, but it was not yet clear whether that feat would be repeated in the near term. Bitcoin could see further losses and this would drag the altcoin market down as well. 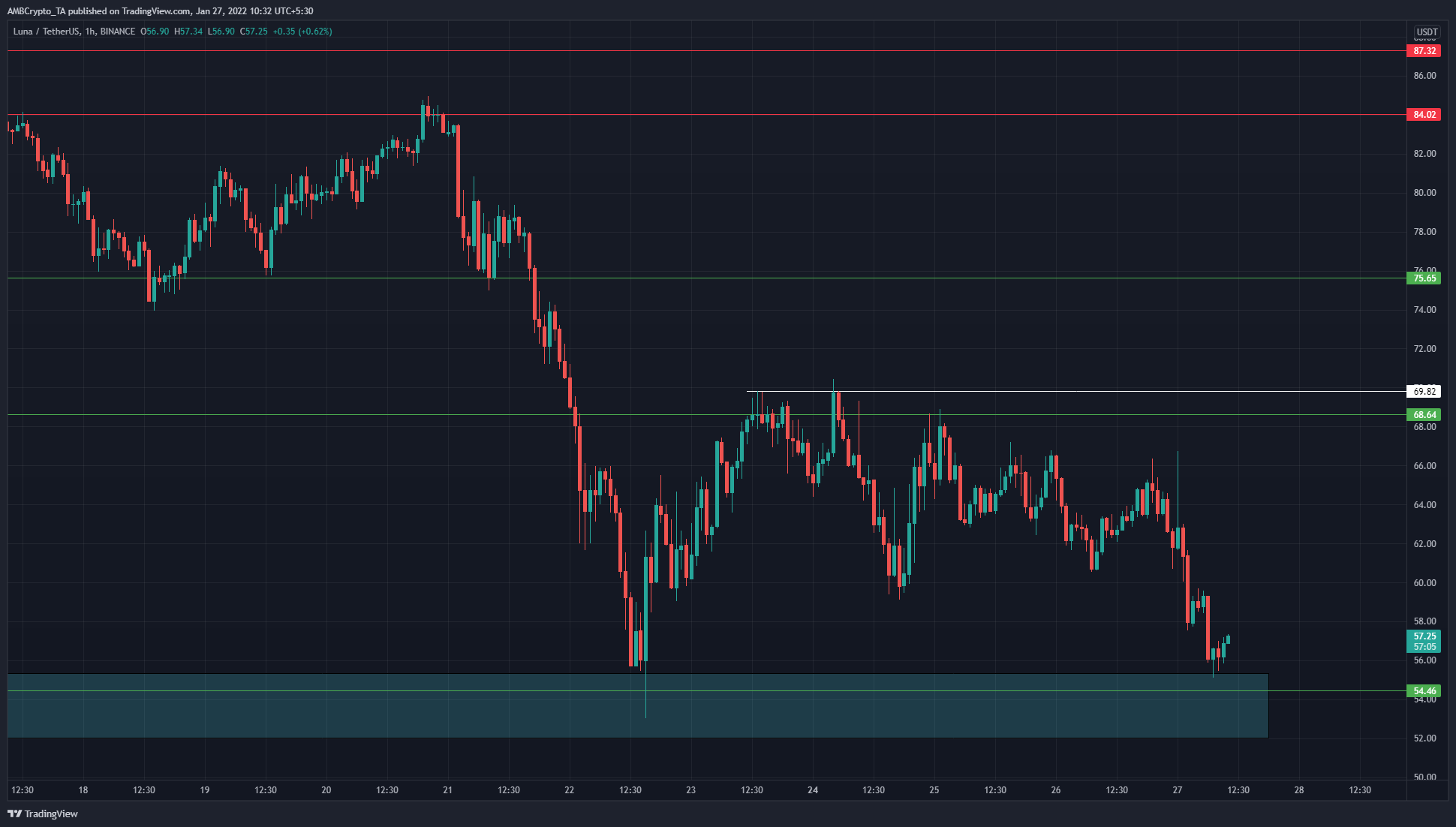 We can see that the price tested a longer-term demand area in the vicinity of the $54.46 support level. This support level had seen demand in mid-December and the buying pressure propelled LUNA to $103.6.

At the time of writing, the price was nearing the $54.46 level once more. On the previous test, the price bounced to the $69.8-level, which was just past the $68.6-resistance level. The $69.8 level was, in the context of the market structure, the highs to beat and retest to flip the structure from bullish to bearish. But, LUNA was unable to climb past this level.

The price made a series of lower highs even though Bitcoin steadily climbed in the past couple of days. This suggested that sentiment was in favor of bears once again, despite the strong bounce. 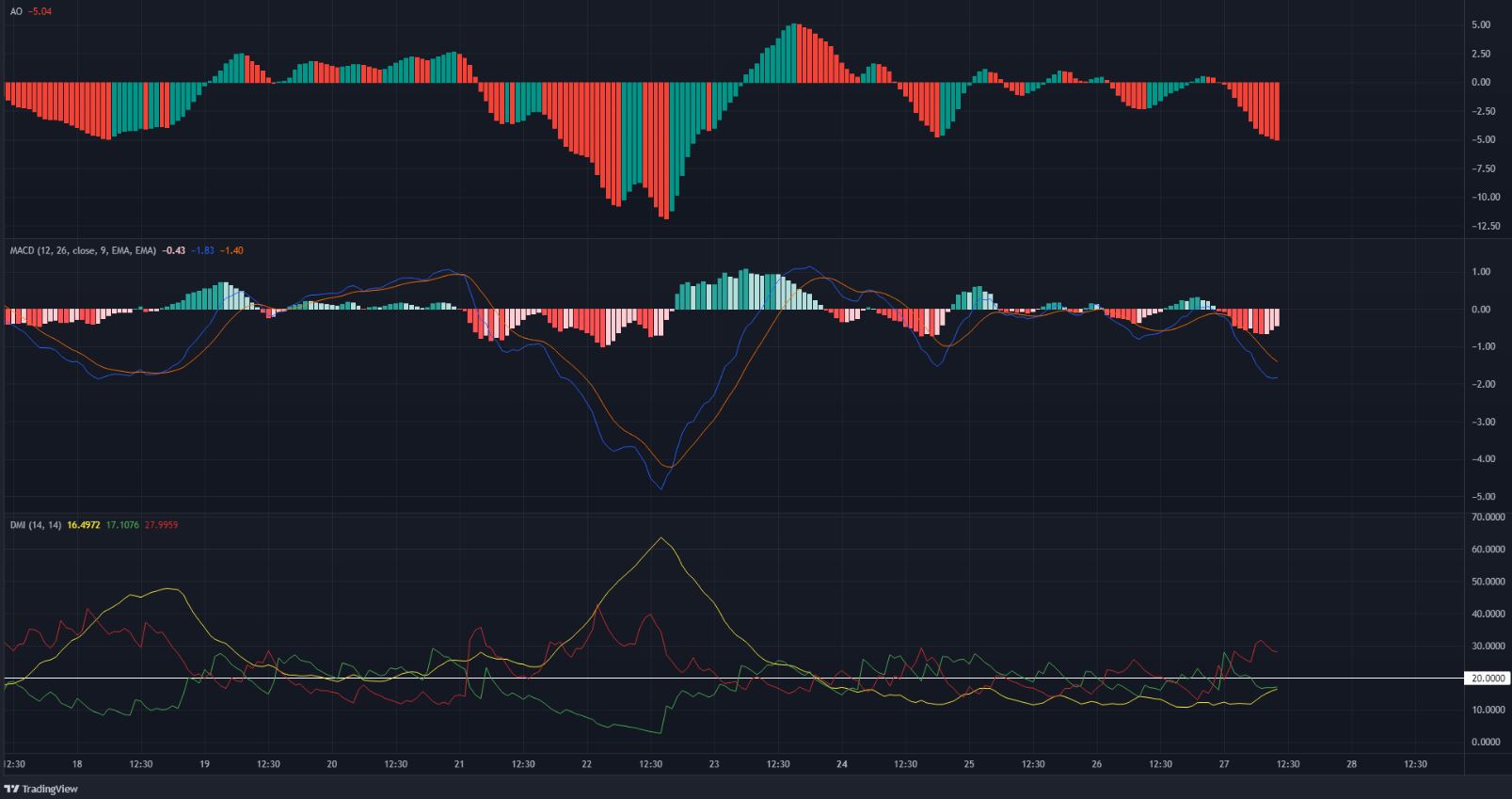 The Awesome Oscillator pictured strong bearish momentum, at the time of writing, as it continued to register red bars on the histogram. The MACD was also bearish. Even on LUNA’s bounce from $54.5 to $69, the MACD and AO were above the zero line only briefly.

This suggested that the bounce was not a trend reversal but a relief rally, and more losses could follow in the near term.

The Directional Movement Index showed that a strong trend was not present over the past few days. In the context of the price action, this was also in line with the idea that LUNA established the $68-area as an area of supply and was not dropping in search of demand.

The market structure remained bearish and momentum also leaned in favor of the bears. Demand could be seen once more in the $54-area. However, if the price drops below this area, the next short-term support level lay at $47.6.