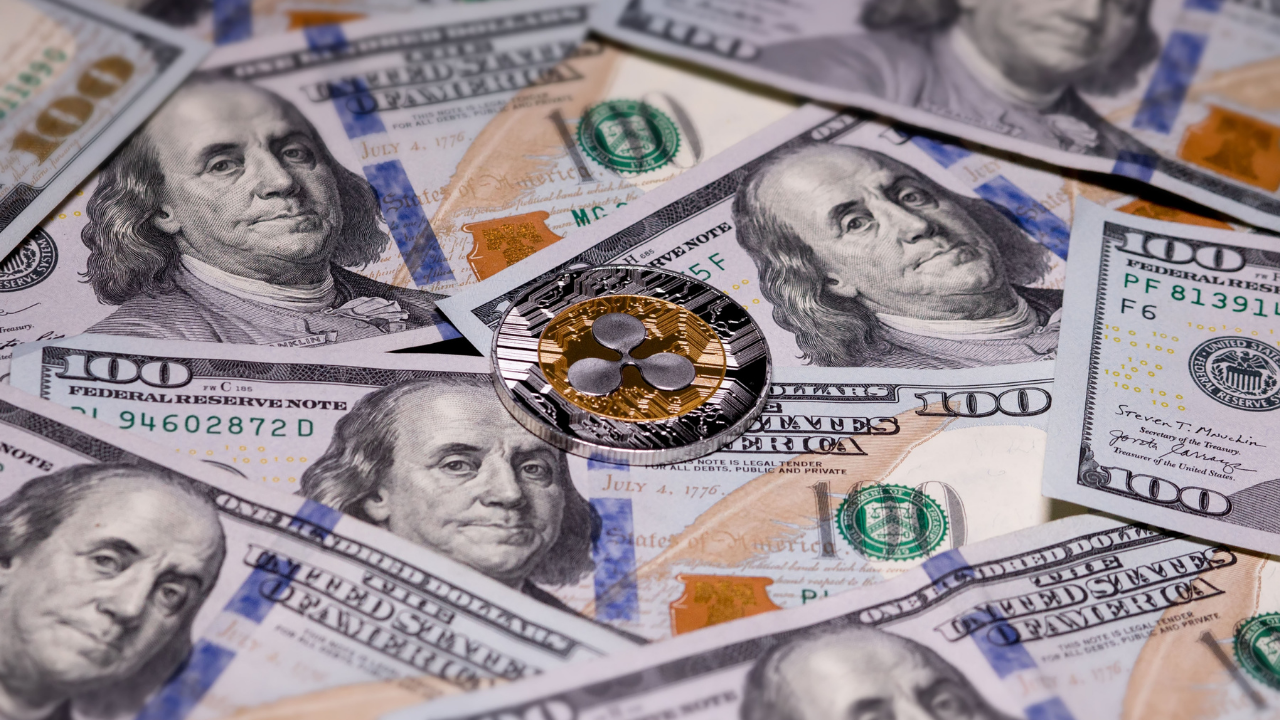 Witnessing an expected menacing bearish response from the $0.9-cap, XRP continued to undermine buying rallies on its southbound trajectory for over a month. Currently, gains have been minimal as the alt’s market hoped near its long-term baseline and witnesses a clash between buyers and sellers.

Looking at the sturdiness of the $0.5-level for the past few months, XRP would aim to stall the recent sell-off. In doing so, the buyers could aim to overturn the bounds of its near-term EMA. At press time, XRP was trading at $0.5713, down by 4.02% in the last 24 hours.

The sell-off initiated at the $0.9-ceiling transpired in a 37.47% drop over the past month. Thus, after falling below its Point of Control (POC, red) XRP poked its three-month low on 8 May. In an attempt to hinder the southbound rally, buyers induced a green candle but failed to back it up on heightened volumes.

Over the last three days, the digital currency saw a bearish pennant setup on the 4-hour timeframe. The 20 EMA has offered quite a strong selling point that disregarded most recovery attempts in the past month. The current scenario led XRP’s price to fall toward the lower band of the Bollinger Bands (BB) on the 4-hour timeline.

There are good chances for bulls to recoup their grounds from the current lows and propel a short-term rally. A revival from the $056-mark could cause a test of the 20 EMA. To modify the broader trend in their favor, the buyers still had to find a way to break the bonds of the $0.59-level. With the upper and lower bands of BB looking to constrict volatility, XRP could enter a tight phase in the coming sessions.

The Relative Strength Index highlighted a gradual downtrend toward the oversold region. A revival from the 30-mark support could open up chances for a potential recovery on the charts.

Also, the CMF saw an uptick in the last few hours, but a reversal from the 0.04-level would confirm a bearish divergence with price. An extended recovery beyond the zero-line could give XRP a well-needed push in the coming times.

In view of the ease in selling pressure at the $0.56-mark alongside the oversold readings on its BB, XRP could see a short-term push on its charts. But with the 20 EMA refraining from looking south, the bulls still had to boost their game in order to alter the wider trend.

Lastly, keeping an eye on Bitcoin’s movement and the broader sentiment would be important to complement the aforementioned analysis.

Tron: As TRX falls prey to market wide sell-off, here’s what to look out for