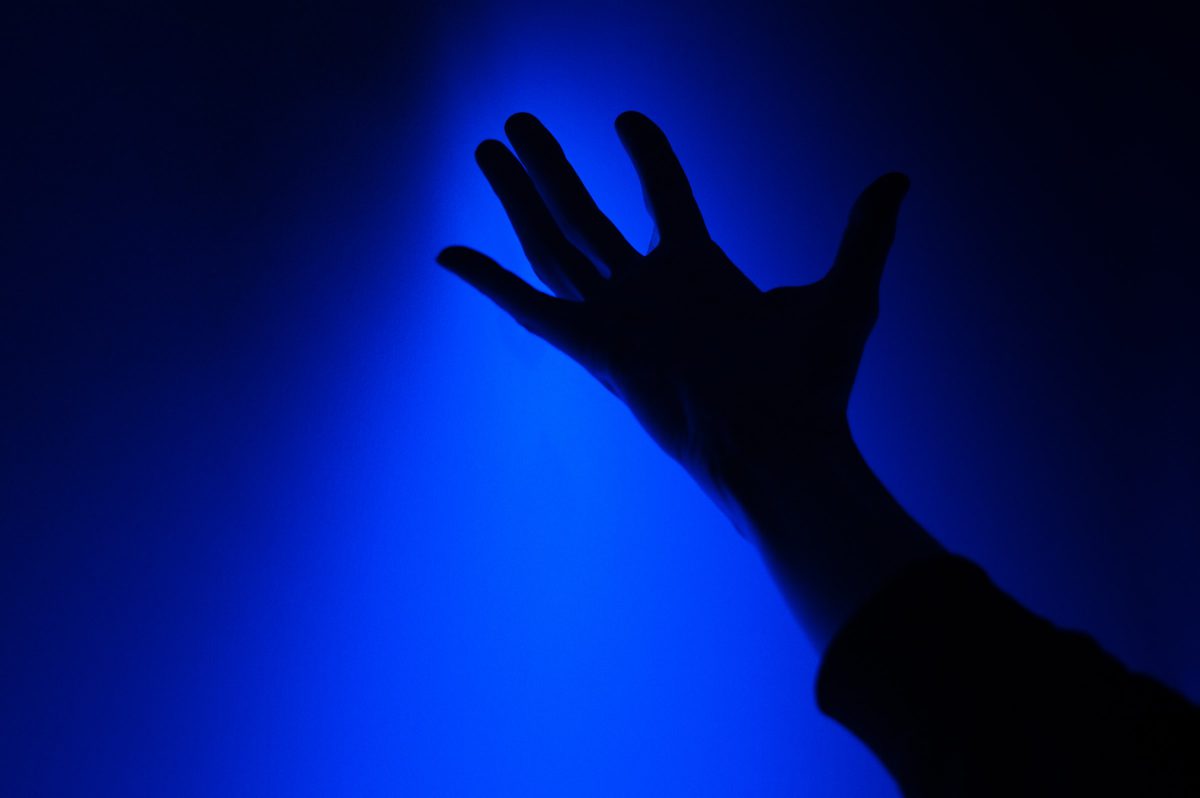 JP Morgan’s take on Bitcoin turned 360 degrees in 2020. This was understandable, however, as it wasn’t just Bitcoin’s price rally that caught the eye of institutional investors and banks, but it’s decoupling with gold too.

According to one of the world’s biggest banking institutions JP Morgan Chase & Co., the rise of cryptocurrencies in mainstream finance is coming at the expense of gold. Banks and institutional that previously relied on gold reserves as a safe haven are now looking for a better and higher profit-yielding reserve.

While Gold may have lost its luster for banks, Bitcoin is only getting started based on the money pouring into it and out of gold since mid-2020. As more institutional investors line up to buy Bitcoin against cash, and funds raised from other investors, JP Morgan’s quantitative strategies have remarked that this trend will continue in the long run.

Bitcoin’s RoI of 170% since January 2020 has made a mark in the portfolios of investors and institutions across the world. The chart attached below highlights the stark difference in the RoIs of Bitcoin v. Gold and S&P 500. 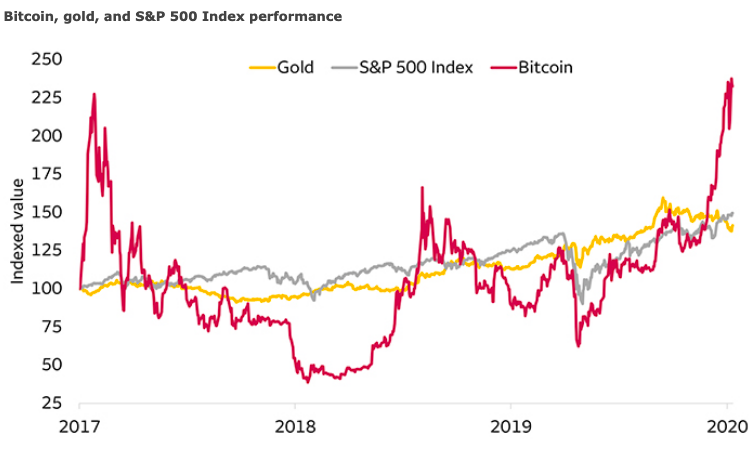 According to the said chart, Bitcoin has indeed outperformed gold and the S&P 500 Index over the last three years, but the past 8 months have been no less than a rollercoaster. Though the 3 assets moved together with a higher correlation before 2020, Bitcoin’s institutionalization was a game-changer and the indexed value hit its peak for the asset.

The returns on the 3 assets were the same for the most part of 2019, however, the triple-digit ROI has caught the fancy of many banks, including USA’s Wells Fargo. As the bank was quick to point out about Bitcoin, “Fads don’t typically last 12 years.” Rolling into 2021, the bank expects further upside from Bitcoin, with a key metric supporting the same including the number of entities with a balance of over 1000 Bitcoins. 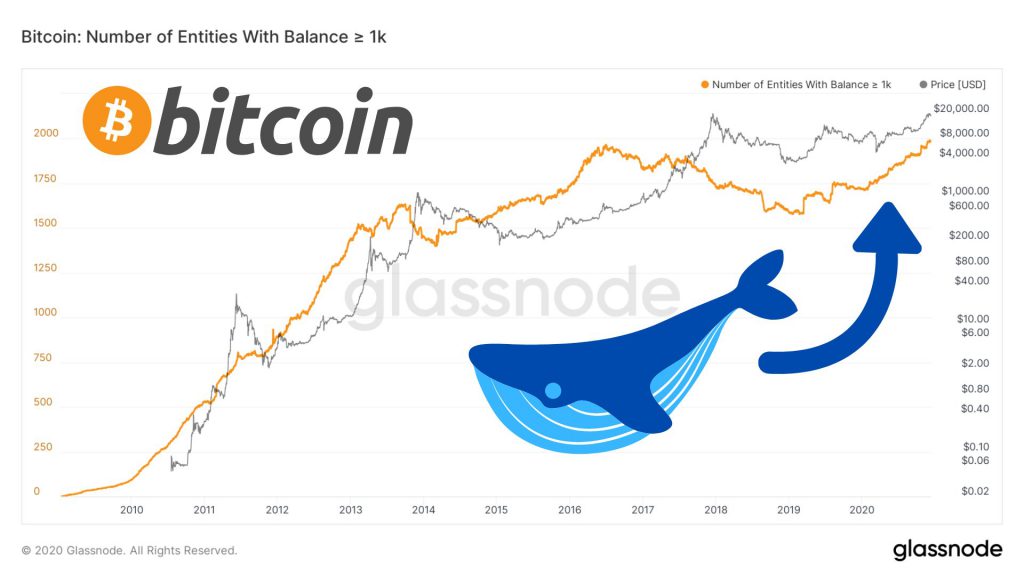 Such rapid institutionalization has shifted the focus from the “store of value” narrative to the question of accumulation of smart money. That has ended up being the theme for Bitcoin in 2020.

In fact, it is interesting to suggest that Bitcoin’s loose correlation with the S&P 500 and Gold may have never been relevant to the price rally of 2020. The significant price rally to the new ATH may have been entirely driven by demand on exchanges and the “supply shortage” created by supply that was 2Y-3Y old, based on data from Glassnode.

Retail traders and whales from the 2017 bull run, with the exception of billionaire Masayashi Son, HODLed their way to 2020. Post-halving, trade volume and volatility were conducive to price discovery. Breaking older records, the price stayed above $18,000 for longer periods and this led to further price discovery. Bitcoin dropping its bubble-like volatility and hype and the emergence of its mature market may have led to the USA’s top financial instituions making note of and putting the cryptocurrency in their investment strategy reports, as Wells Fargo did.

‘China not planning to replace global fiat with digital yuan’