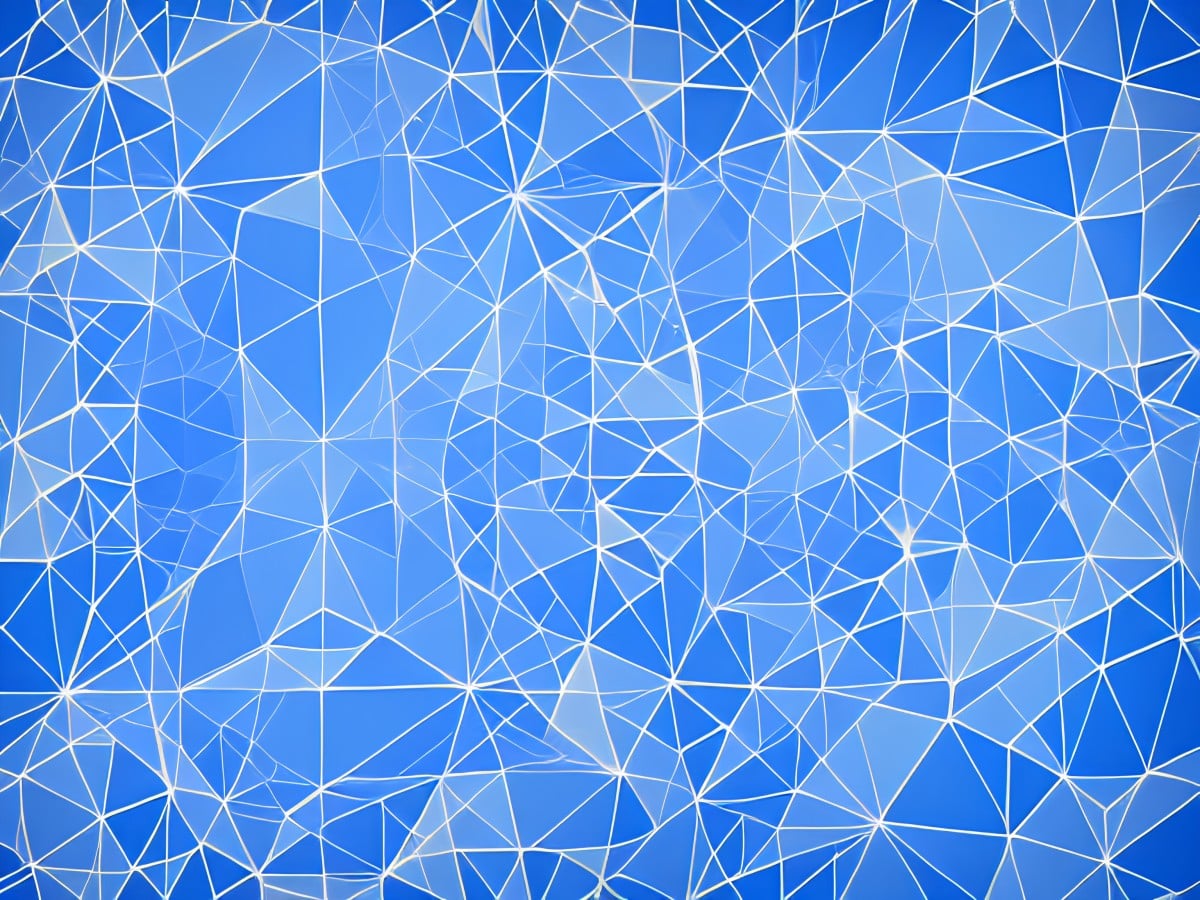 Polygon [MATIC], the sidechain connected to the main Ethereum [ETH] blockchain, completed a hard fork to its proof-of-stake (PoS) network on 17 January. The purpose of the hard fork, as stated in a 12 January blog post, was to make the Polygon network more efficient by introducing two key changes.

The Polygon PoS network has been upgraded 👏👏👏

To learn more about the upgrade, check out 👇https://t.co/RaBWDjEGrI pic.twitter.com/WiDOdJWzaK

Changes included in the Polygon hardfork

Second, the hard fork addressed chain reorganization, to reduce the time taken to complete a data block on the chain. This would resolve the challenge of reorgs, which occur when validator nodes receive conflicting information and create a temporary split in the blockchain.

This usually complicated the confirmation of the validity of transactions, as the nodes must reconcile which version of the blockchain is accurate.

Realistic or not, here’s MATIC’s market cap in BTC’s terms

MATIC amid the latest rally

Exchanging hands at $1.01 at press time, MATIC’s price has rallied by 33% since the year started, data from CoinMarketCap showed.

As the overall cryptocurrency market has grown, MATIC has experienced a corresponding increase in network activity since 1 January.

Besides its close correlation to leading coin Bitcoin [BTC], the recent surge in MATIC’s value was attributable to the influx of new demand for the altcoin and the increase in the count of active addresses transacting it, data from Santiment revealed.

According to the on-chain analytics platform, since the trading year commenced, the count of daily active addresses trading MATIC has grown by 52%. Likewise, the demand for MATIC has risen by 47% within the period under consideration, as the count of new MATIC addresses created daily has embarked on an uptrend.

A review of MATIC’s exchange activity revealed an uptick in profit-taking by the altcoin holders. According to Santiment, since 5 January, MATIC’s supply on exchanges has climbed by 4%. Conversely, its supply outside of known exchanges has dropped by 0.32% since then.

An increase in the supply of cryptocurrency on exchanges typically indicated that more of the currency was being offered for sale in the open market. Typically, such increments can lead to a decrease in the price of the crypto asset if demand for it does not also increase.

However, in MATIC’s case, the demand was rallying at press time, so last week’s incessant profit-taking left no impact on its price.

Monero: With a wobbling hashrate, what does the future hold for XMR

AAVE whales or V3 launch: What will be the token’s masterstroke in 2023?