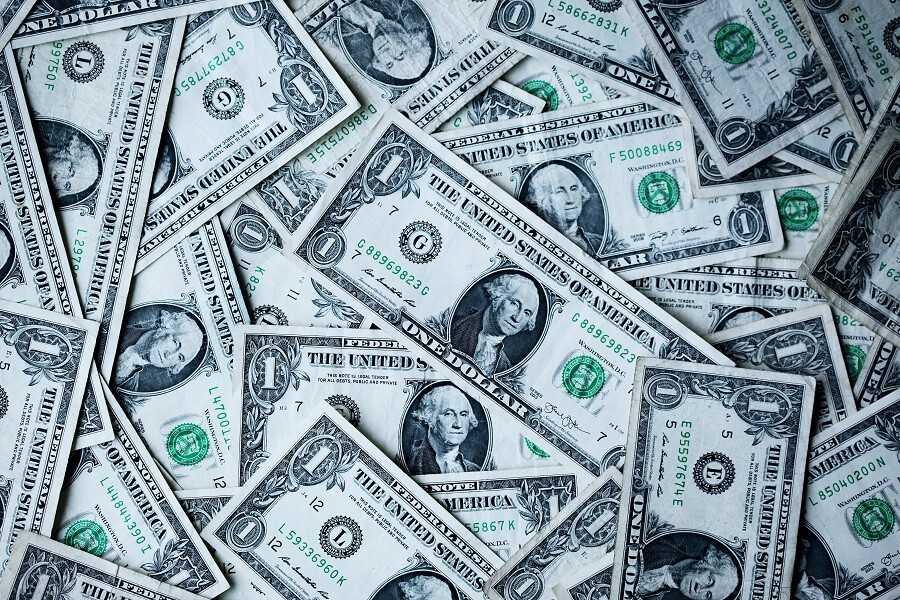 Today, Bitcoin is becoming more mainstream with each passing day. The hype reached new heights this year after the coin gained institutional backing. However, setbacks are bound to be there with every bull run. It’s crucial to understand the market trends as well as the sentiments to avoid incurring losses.

A recent study published by the FCA stated that investors influenced by friends and social media celebrities buy Bitcoin and other crypto-assets in an attempt to “get rich quick”. But many are investing their money, with no hedge against losses, without fully understanding the main mantras of trading.

If you want to get rich with #crypto with a higher degree of certainty then you need a longer time frame. Here are a few ideas.

1. His first point was to ask traders to learn how to dollar cost average (DCA) into fundamentally strong coins. He added that ‘If you had bought $100 of BTC every week since the 2017 peak until today you would be $80,000 in profit.’

To add further perspective to this here’s an illustration by dcaBTC:

2) The analyst then stated:

Lend and yield farm, but on safer more established platforms. multi 1000% yields carry huge risk, but getting 50% or more can easily be done on safer platforms like Bancor. Using Nexus Mutual for insurance further reduces risk.

Yield Farming allows people to earn fixed or variable interest for lending. It has been one of the catalysts to help crypto enthusiasts to earn passive income. As of 2020: 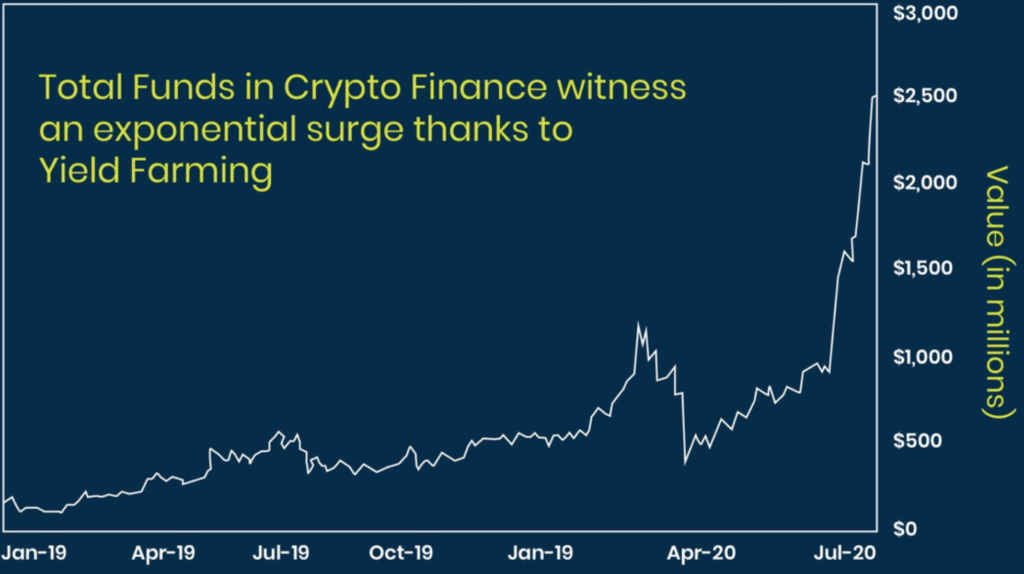 3) The analyst also added that traders can use stablecoins to their advantage. He added, “Yield farming with stables can bring huge rates, and having stables on hand lets you buy the dips.”

4) The analyst then looked at staking as a way of minimizing losses. He stated:

Coins like Ethereum, PolkaDot, and Cardano offer staking. This allows you to stack more coins using your existing coins. This can be HUGE!

Here’s a summarized guide on staking cryptocurrency and the respective reward percentage.

5) The analyst’s next suggestion was to become tax efficient. He said “Lower your tax burned as much as legally possible. This includes long-term vs short-term gains, tax harvesting, and perhaps even changing countries or starting a trust.”

As per IRS Notice 2014-21, virtual currencies come under a property that makes it liable to be taxed as a capital gain whether short or long term depending on how long the asset was held.

6) He further suggested that traders ‘Rebalance their portfolio and take profits’. He stated:

When a random altcoin becomes 30% of your portfolio then consider taking profits and putting those gains back into BTC or USDC.

7) The analyst had a suggestion for portfolio allocation. He stated:

Learn that the higher risk the coin, the lower the position size you will likely want to have. Do not go all-in on some random low cap coin, instead put in 1% or less of your total portfolio. The upside may not be as dramatic, but the risk is way lower.

“We need to acknowledge that 1% allocation isn’t going to materially harm a client, It isn’t going to prevent them from achieving their financial goals, and won’t damage their personal finances.”

8) The analyst then reiterated the HODL mantra. He added:

“Someone’s sitting in the shade today because someone planted a tree a long time ago.”

Why ‘Ethereum’s woes’ have turned into Polygon’s wins?