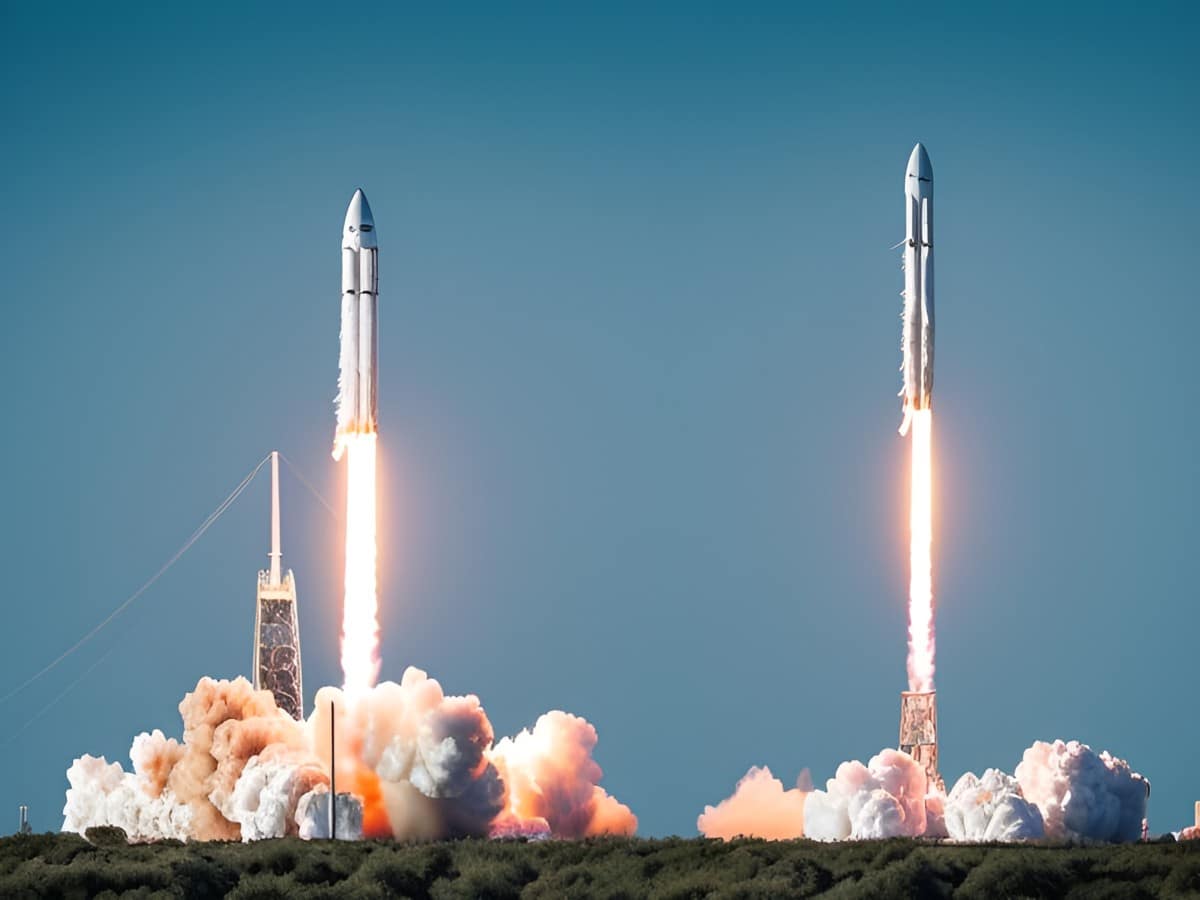 Cardano’s [ADA] native over-collateralized stablecoin, Djed will be launched “next week,” as per a 24 January blog post published by COTI, the layer-1 scalable enterprise network powering the coin.

We are pleased to share another update about Djed's progress and to inform you that the launch is scheduled for next week!

Realistic or not, here’s ADA’s market cap in BTC’s terms

According to the publication, following its launch in the coming days, the over-collateralized stablecoin and its reserve coin, SHEN, will be listed on the Singaporean cryptocurrency exchange, Bitrue.

Due to its nature as an over-collateralized stablecoin, Djed will be backed by Cardano’s native coin ADA and reserve coin SHEN.

Over-collateralized stablecoins are backed by assets that have a higher value than the stablecoin itself. This is in contrast to other types of stablecoins, such as those backed by a fiat currency or those that use algorithmic mechanisms to maintain their value. Thus, there are concerns about their long-term stability.

There have been several instances of over-collateralized stablecoins that have failed in the past. One example is Basis Cash [BAC] owned by disgraced founder Do Kwon. It was a stablecoin project that raised $133 million in funding from venture capital firms. However, the project shut down in December 2018 after facing regulatory challenges over its backing.

Another example was Carbon [CUSD], an algorithmic stablecoin that was over-collateralized with Ethereum [ETH]. However, the project also shut down due to regulatory challenges.

Exchanging hands at $0.3564 per coin at press time, ADA’s price declined by 6% in the last 24 hours. After closing 2022 on a tumultuous note, ADA’s price rose by 40% since the year began, data from CoinMarketCap revealed.

With waning buying pressure and increased profit-taking in the last few days, ADA’s on-balance volume (OBV) was spotted in a downtrend on a daily chart. As of this writing, the alt’s price was 43.44 billion, having dropped by 1% since 22 January.

A steady fall in a crypto asset’s OBV is often taken as a bearish signal. It typically indicates that there is more selling pressure than buying pressure, culminating in a fall in an asset’s price. Since 22 January, ADA’s price has fallen by 5%.

An assessment of ADA’s Simple Moving Average (SMA) revealed a resurgence of a bearish trend in the market. At press time, the 50-day moving average was positioned below the 200-day moving average. This is generally a sign of a downward trend.