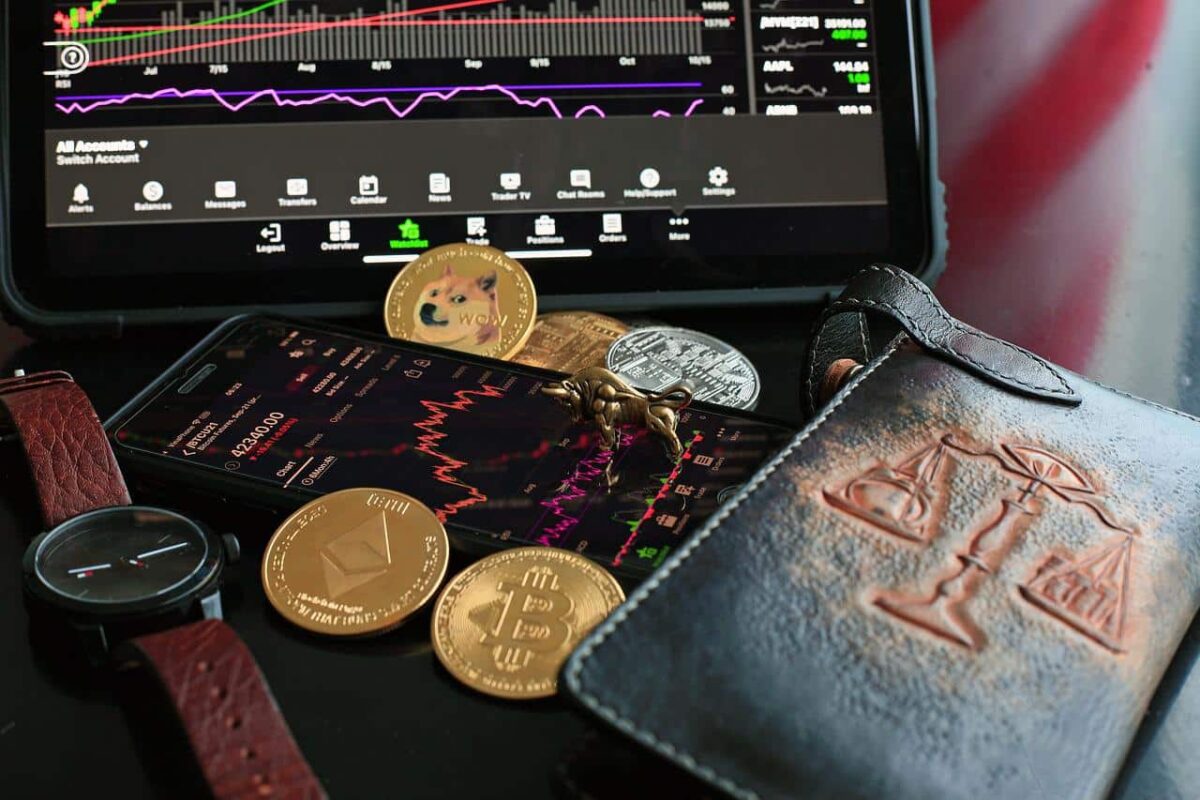 It is no hidden fact that Bitcoin [BTC]’s dominance in the crypto market has a profound effect on other cryptocurrencies and their price movements. And stuck in a similar conundrum is the memecoin, Dogecoin [DOGE], which has been stuck following the king coin’s defined trajectory. But with Bitcoin consolidating for over a month now, DOGE has found the right opportunity to escape.

Dogecoin on a different path

The correlation Dogecoin shared with Bitcoin at the time of writing fell to a low of 0.23, the lowest since May 2021. In a bull market, such development may not be in the best interests of an altcoin. 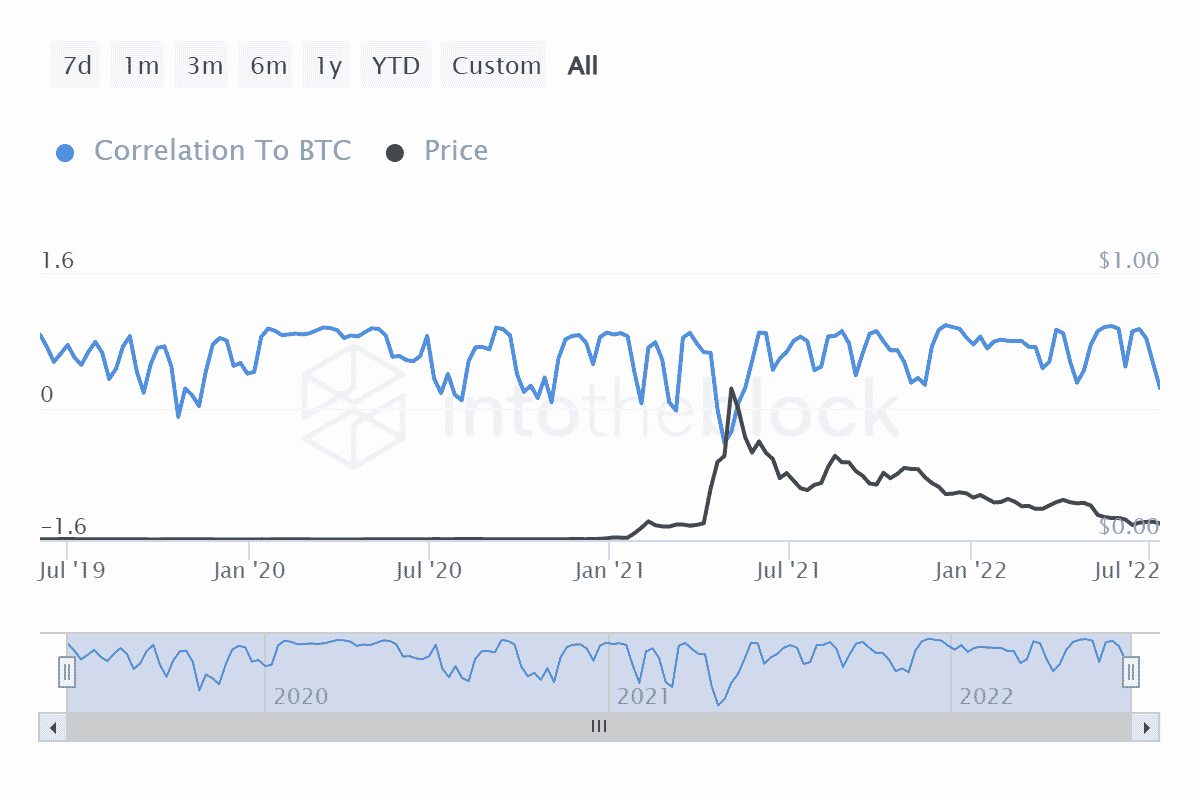 However, given Bitcoin has been unable to move beyond $20k, it might be the best thing to happen for Dogecoin.

In the past as well, every time DOGE’s correlation with BTC was at a low, the active trend arrived the place of the altcoin with a delay. For instance, right as the June crash was about to begin, Bitcoin began exhibiting signs of a price fall by 8 June itself, whereas Dogecoin, despite the broader market’s bearish pressure, delayed the same by 48 hours, beginning its descent on 10 June.

Although only good won’t come out of this every time since decoupling from Bitcoin’s trajectory will leave Dogecoin vulnerable to volatility, which is exactly what it has been witnessing over the past few days.

On the Relative Strength Index (RSI) front, while Bitcoin is charting a gradual incline, DOGE just missed the entry into the bullish zone and instead fell below to bearish zone, again. Its 14-month-long downtrend continues to act as resistance, testing which the meme coin fell by 15.44% this week.

Here on, if it does escape Bitcoin’s trap disguised safety net of consolidation, Dogecoin could potentially decline again as the candlesticks are still below the basis of the Bollinger Bands.

Furthermore, it isn’t noting much support from the investors either, which is how its market value has been sitting at almost negative 60% for a little over a month now.

DOGE won’t give up

But the Dogecoin team isn’t giving up and is desperately trying to rile up its community by dedicating themselves to the project in whatever ways one can.

#Dogecoin is nothing without our #DogeFam. We always need YOU. If you're a developer, a translator, a writer or a memer, come and join us! Make sure to also follow @dogecoin_devs and @DogecoinFdn for more ways on how you can be a part of our decentralized journey to the moon!

Not sure how much that would be of help.

Gary Gensler clarifies plans for crypto regulations, but will the SEC follow through?