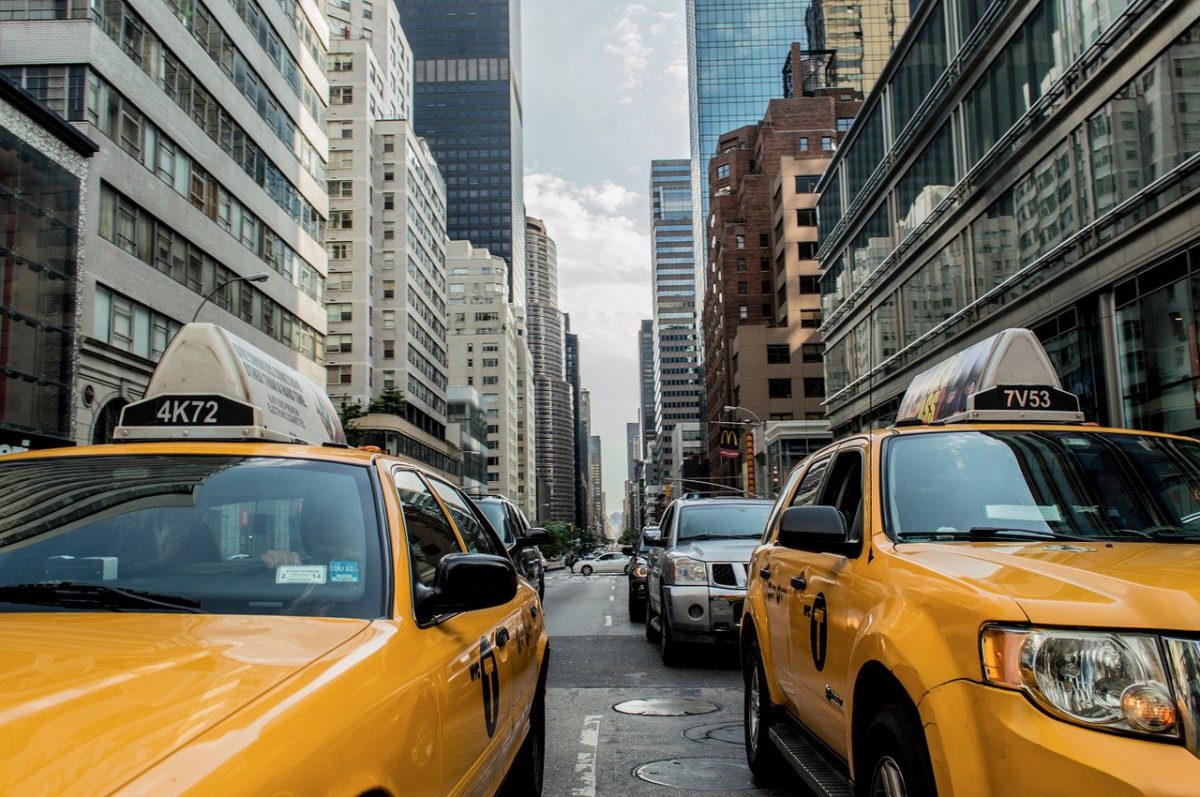 New York could become a ‘hub for Bitcoin and other cryptocurrencies’ if Andrew Yang is elected as the city’s mayor.

As mayor of NYC – the world’s financial capital – I would invest in making the city a hub for BTC and other cryptocurrencies.

Yang is currently leading the polls for the Democratic Party in the Mayoral Race. He is an attorney, entrepreneur, and the founder of Venture for America.

He was also the second Democrat to announce his candidacy for the presidency, before suspending his campaign in March 2020 and endorsing Joe Biden.

While his campaign was still ongoing, Yang had stated his intention to create a national framework for the regulation of cryptocurrencies. During the campaign, Yang noted in a blog post,

“Cryptocurrencies and digital assets have quickly grown to represent a large amount of value and economic activity. This quick growth, however, has outstripped the government’s response”

He also commented on New York’s current crypto regulations, calling them ‘onerous’ in nature. According to him, navigating through these regulations has had a chilling effect on the U.S digital asset market.

The crypto community rallied in support of Yang, and most were optimistic that a pro-crypto New York Mayor would lead to some reforms in crypto laws at the state government level.

“Very much end the BitLicense. Have seen countless companies leave NYC as a result of the overly arduous process, or not enter the market in the first place.”

New York is currently home to several crypto companies, including LedgerX, Chainalysis, and Gemini and such reforms is likely to have a substantial impact on the crypto industry.