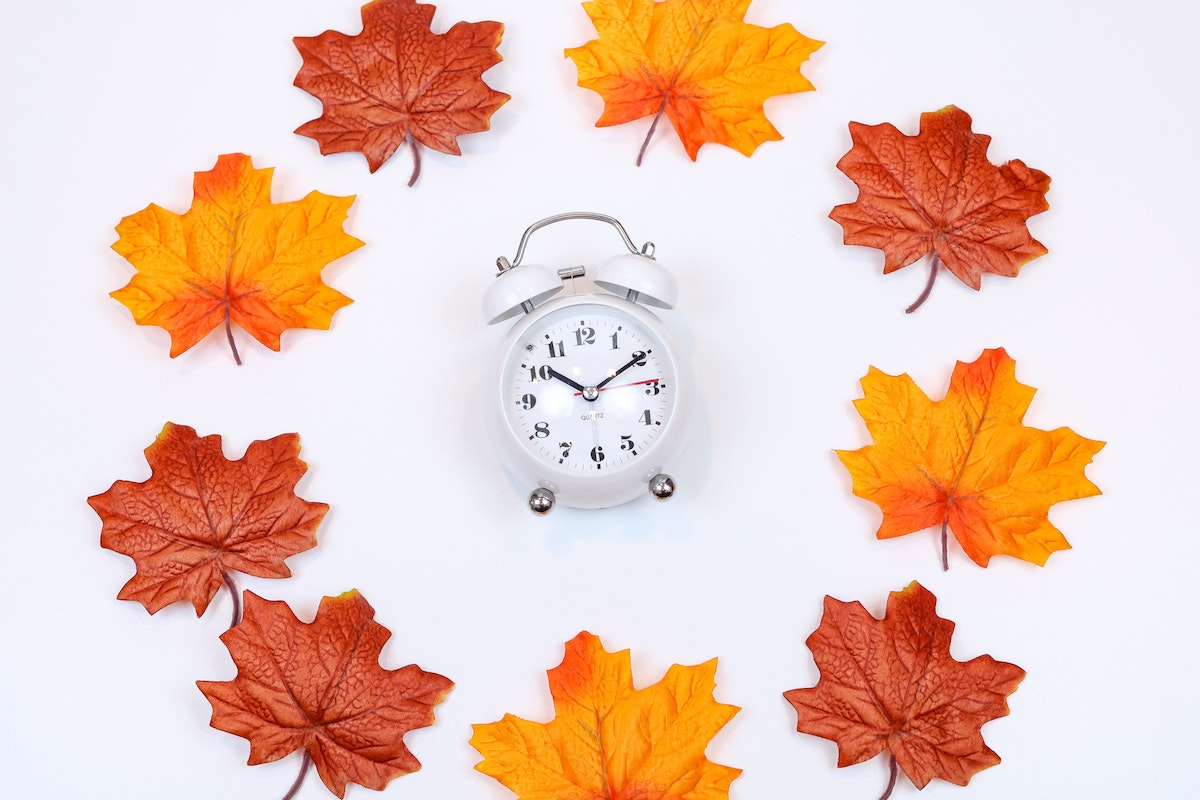 The ever-lasting lawsuit between the U.S. regulatory board and the San Fransico-based fintech firm witnesses different filings every day. But there’s one attribute that continues to align or follow the same trend- Plaintiff’s (U.S. SEC) attempts to delay the case. This time is no different.

On 21 May, John Deaton filed an amici status application, which allowed him to represent approximately 67,000 XRP investors in the current legal battle. The filing ensured a complete and plenary presentation of the said issue, helping the Court reach a fair conclusion.

Although, the SEC would deny this and so it did. But asked for yet another extension to proceed with the filing. But what’s the reason this time?

Notably, James Filan, a famed attorney took to Twitter and revealed that the SEC had filed a motion for an extension until 7 June. Well, to file an objection to amici’s request to participate in briefing regarding the expert challenge by Defendant.

#XRPCommunity #SECGov v. #Ripple #XRP The SEC has filed a motion for extension of time until June 7, 2022 to file objection to amici request to participate in briefing regarding the expert challenge. pic.twitter.com/ZCxhqv8OAW

Due to the forthcoming holiday and other briefing deadlines, the SEC had requested the said extension from Judge Analisa Torres. Further, Defendants and amici curiae lawyers raised no objections to the request, indicating that the court would allow it.

“Defendants have informed the SEC that they have no objection to this extension request, as long as the SEC agrees that any response by Defendants would be due by Friday, June 10.”

This reply came to light in response to a testimony of expert SEC witness Patrick Doody, whose report aimed to explain what motivated XRP holders to buy the token. Likewise, Deaton, as mentioned, sought to represent community members included in the litigation.

It makes sense or…?

Well, not really, especially to the XRP holders. For instance, one of the users, in the same tweet thread questioned SEC’s motive.

Why would the @SECGov file an objection to try to prevent the investors they are supposed to protect from participating in the lawsuit. Something is very strange with this.

Whereas others raised cautions against the SEC and the chief executive, Gary Gensler regarding intentions to protect the retail investors. Several even took to Twitter and suggested that they had no respect for the Judge for approving so many extension pleas. But, Deaton asked or rather tried to handle the volatile situation.

I’m well aware of the frustration #XRPHolders have regarding extensions, but please understand it would have looked very poorly, and without consequence, for me to object when the parties are in agreement. https://t.co/ymB3Hg37fx

Another exec is bullish on crypto; where to now though?

Axie Infinity: This is where AXS could head if the buyers fail to intervene