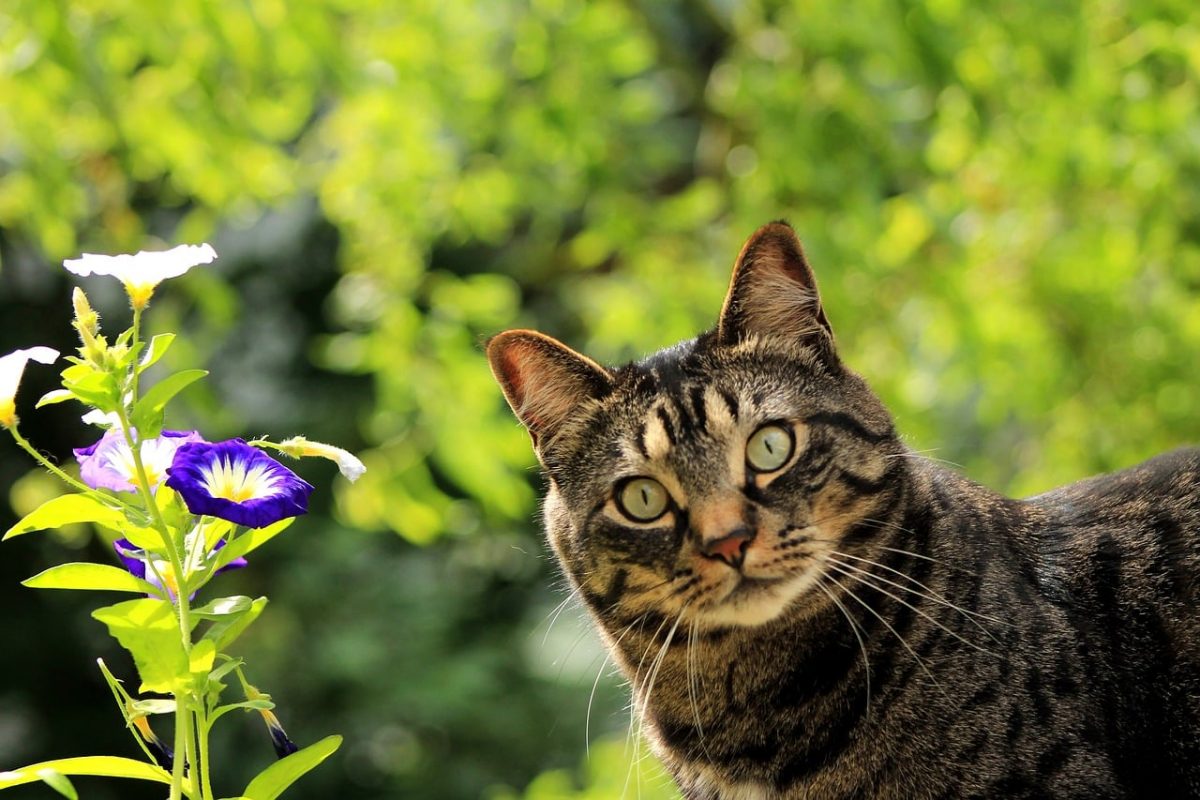 In September, ApeCoin had a sizeable rally from $4.2 to $6. Measuring nearly 45%, that move took just over two weeks. Since then, the price showed weakness on the charts once again, and in late September slipped below $5.4.

The price prediction above shows a bearish projection for the price. Technical analysis also suggested a downward move could unfold over the next few weeks, despite the growing token holder count growing enormously.

Inefficiency on the price charts can get filled before the rejection 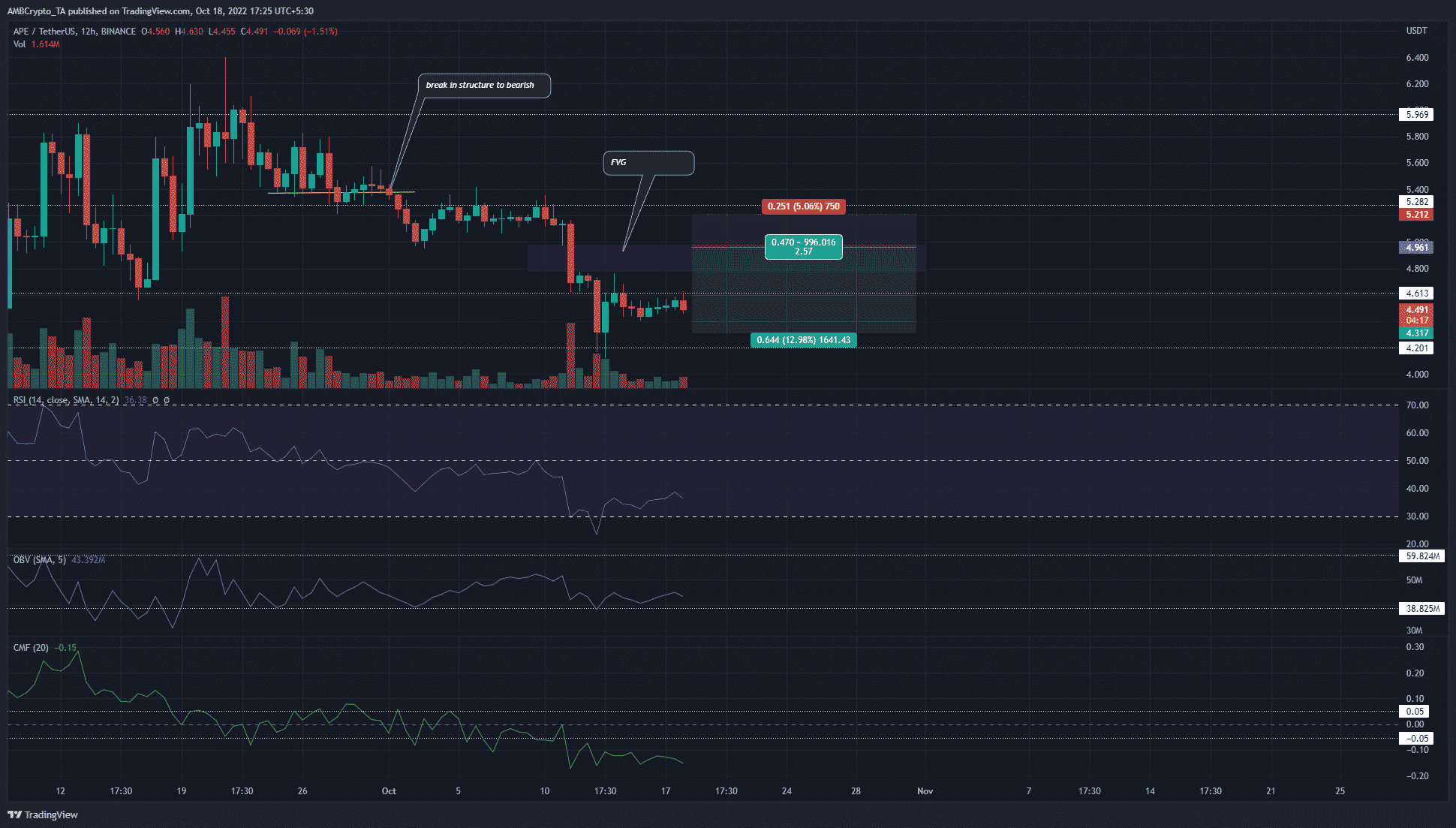 The aforementioned weakness was exhibited by the break in market structure to see a bearish bias form in late September (marked in yellow). This shift on the 12-hour chart heralded new losses for ApeCoin. It was accompanied by the RSI retesting neutral 50 as resistance. The CMF also slipped below -0.05 a week ago to show significant capital flow out of the market. Meanwhile, the OBV showed a lack of buying volume.

The $5.28 level was retested as resistance before sellers managed to drive prices to the $4.2 support. The strong move downward left a band on the price charts that were left unfilled due to the strength of the move down. Highlighted in red, this fair value gap (FVG) extended from $4.78 to $5.

Of particular importance was the confluence of this gap on the charts with the psychologically important level of resistance at $5. For short-sellers, a retest of the $4.9-$5 zone could offer a selling opportunity with a tight but well-defined risk, and juicy reward to the south.

However, caution was advisable. Bitcoin did not show bullish strength yet, and the $19.6k and $20.4k resistance levels held firm. Yet, a quick pump higher could catch ill-timed bears out.

Does the surge in daily active addresses bode well for the bulls?

Since August, a rush skyward of daily active addresses has preceded the local top, and thereafter the price has retraced much of the gains of the previous rally. The previous week, the same metric saw a surge. Does this finding mean bulls need to find shelter?

Social Dominance peaked near 3% in October and has been unable to push beyond 1.5% in recent weeks. However, dominance has formed higher lows this month. By itself, it need not mean an uptrend on the price charts.

Invalidation of the bearish idea laid out above would be a daily session close above $5 for ApeCoin. To the south, the same $4.6 and $4.2 levels can be used to take-profit for the bears.

OpenSea: Assessing the contribution of these NFTs towards the latest market surge