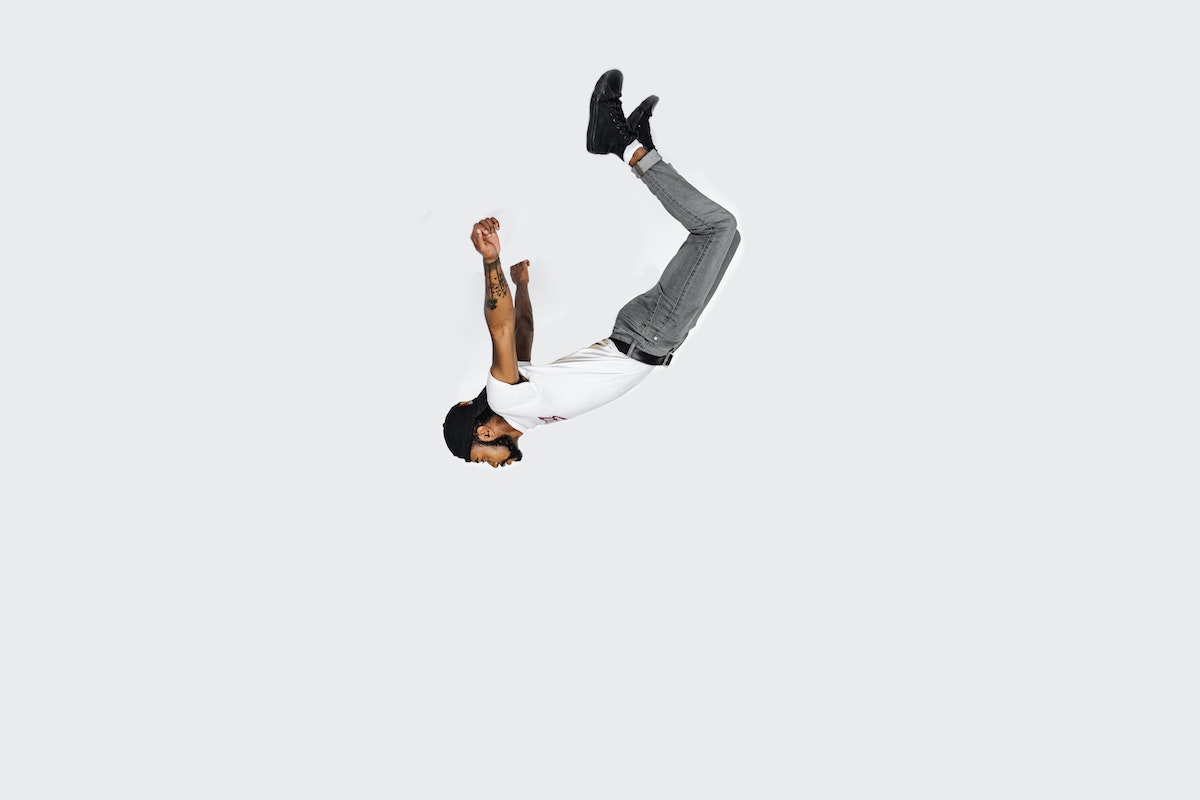 The Federal Reserve would raise interest rates at its May meeting after it hiked rates for the first time since March of 2018. The nation’s central bank, is now, expected to lift the benchmark Fed funds rate by 0.5 percent, according to the CME FedWatch Tool.

Well, mostly to “offset” the rising inflation rates. The potentially higher rates could play out or rather have played out on cryptocurrency despite its “deflationary” nature.

The cryptocurrency market suffered a major correction of 2.5% at press time. Santiment highlighted a scenario that showcased this situation in the graph below. 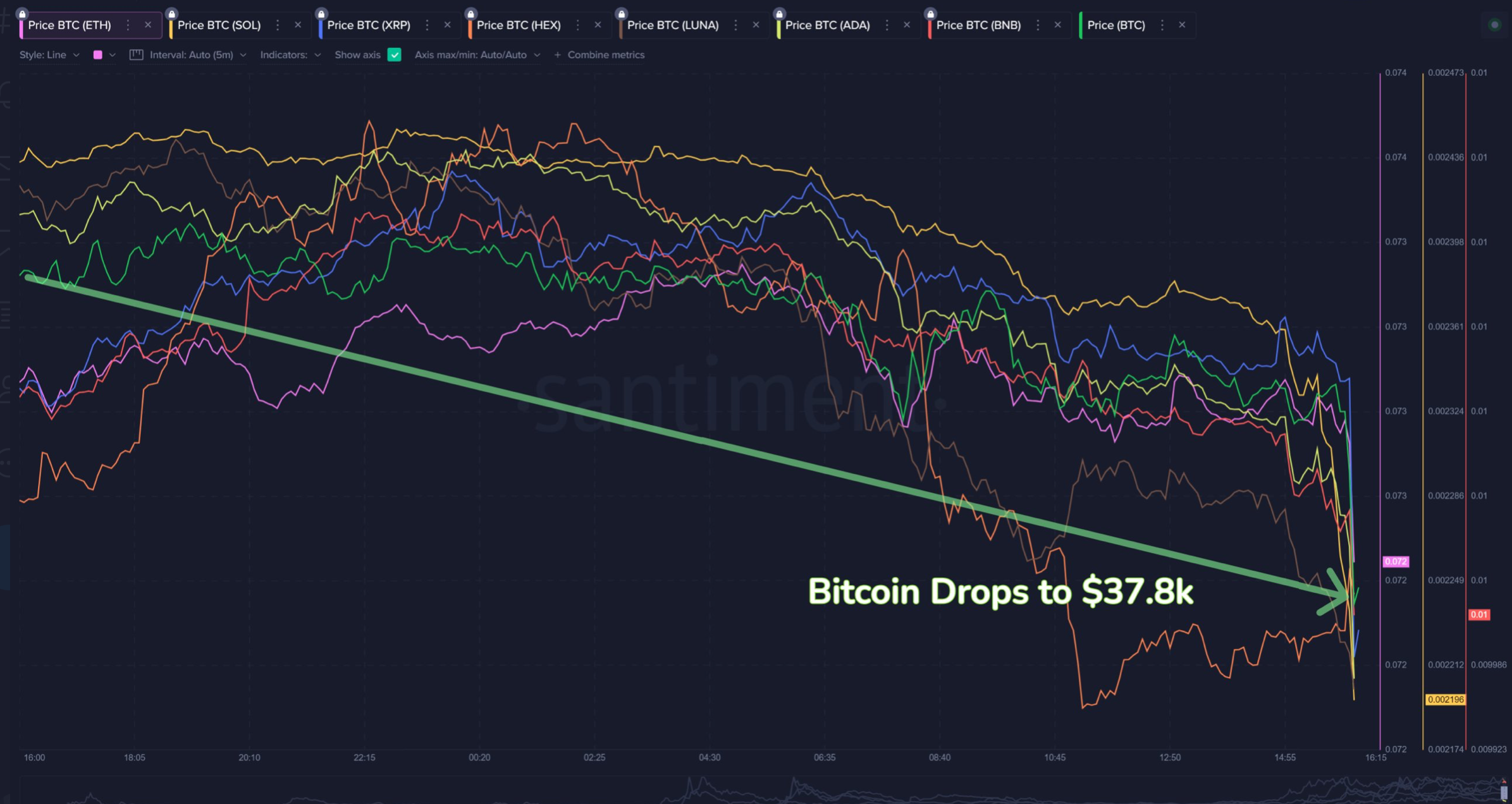 The firm, considering the graph, added:

“Crypto markets have retraced significantly this weekend, particularly #altcoin prices. If you have been waiting for major price volatility, expect for it to continue into Monday & Tuesday as the #Fed approaches their May interest rate hike decision.”

Firstly, Bitcoin, the largest cryptocurrency suffered a massive setback as showcased in the graph above. But that’s not it. Despite its “offsetting inflation claims”, Bitcoin began falling before the S&P 500 index ahead of the interest rate hike conversations.

The world’s largest cryptocurrency began falling in November, before the S&P 500 did, in response to the Fed’s actions.

BTC has often been touted as a cure- whether that’s inflation, low-interest rates, lack of purchasing power, devaluation of the dollar, and so on. Those positives were easy to believe in as long as crypto was rising, seemingly regardless of other assets.

“Crypto assets had been seen as an inflation hedge, but recently they have acted more like other risk assets such as stocks. Higher rates will be a headwind for crypto assets going forward.”

Moving on to the altcoins, these alternative digital assets suffered the wrath of bearish sentiments across the board. Ethereum, the largest altcoin witnessed a 3% correction as it slipped to the $2.7k mark. But, worse came later as censured by Wu Blockchain, a famed news agency.

Altcoins fell sharply in the last 24 hours, FTM fell by 19%, game (AXS GALA SAND MANA ENJ) and storage sector (FIL HNT ICP) fell by more than 12%. Previously, BitMEX founder Arthur Hayes said that altcoins could fall by 75% to 90% in this round of interest rate hikes.

I told you so…

Different analysts had predicted this move. Top analyst, Benjamin Cowen issued ‘Crypto Alert’. He opined that the historical performance of Bitcoin (BTC) suggested that investing in altcoins remained risky. Previously, BitMEX founder Arthur Hayes said that altcoins could fall by 75% to 90% in this round of interest rate hikes.

Are altcoins losing their luster?

Well, given such warning signs, it looked like it. According to Jump Trading data, the crypto king continued to rule the roost despite losing its speculative luster. In fact, the performance of more than 3,700 tokens (altcoins) to find out that a staggering 80% of them were underwater relative to the crypto king.

Analyzing how Bitcoin may shape the future according to this expert