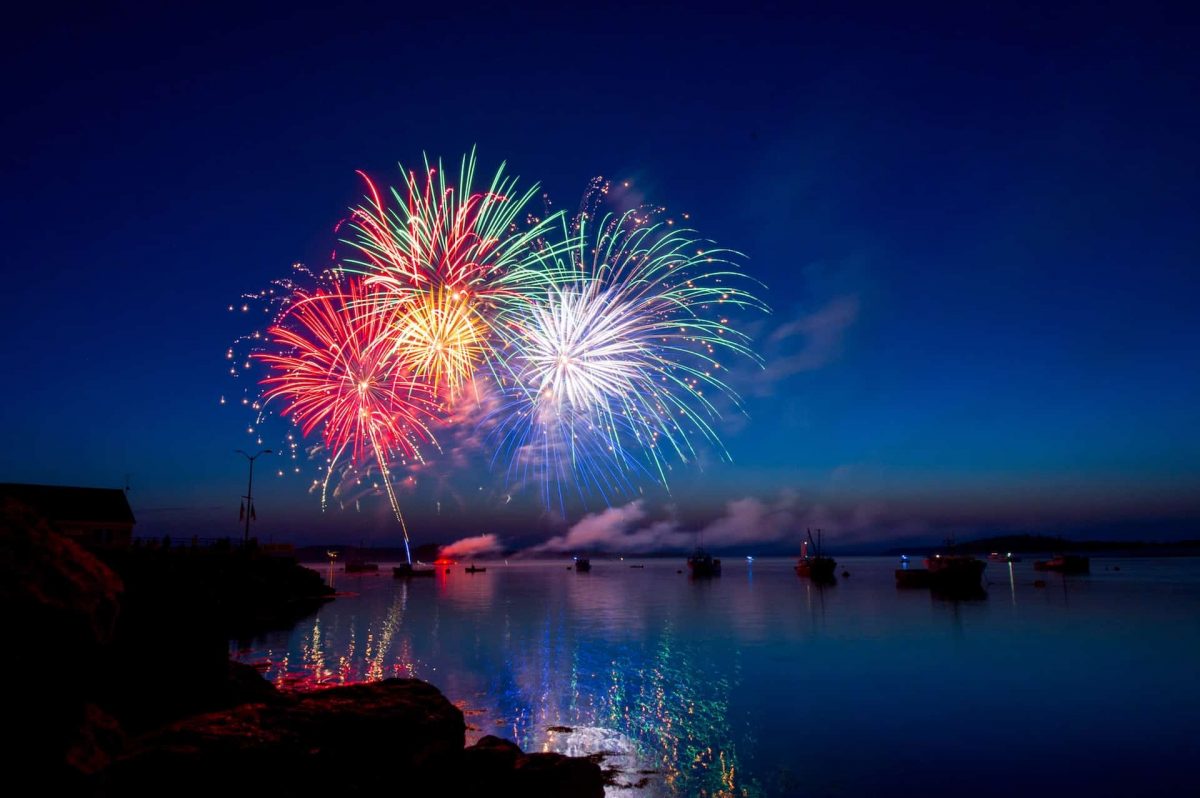 With its recent alliances and moves in the industry, Polygon has made many appearances in the NFT and Web3 debates. In a recent release, Mastercard disclosed a collaboration with Polygon.

The most recent Mastercard announcement further positioned the Polygon at the center of Web3 debate and development.

How many AVAXs can you get for $1

At the Consumer Electronics Show in Las Vegas, Nevada, Mastercard announced that it would launch its Mastercard Artist Accelerator on the Polygon blockchain. The goal is to teach musicians how to grow their careers by creating a robust online presence, minting NFTs, and connecting with fans.

According to Santiment’s NFT statistics, the recent agreements have had a favorable effect on the volume of NFTs on the network.

According to the NFT volume in USD metrics, NFT sales have been strong for most of the year. The network had already tallied close to $300,000 in NFT sales as of this writing.

The increase in NFT sales that it reported was also evident when looking at Nansen’s transaction per week figures. The statistic revealed that NFT transactions had increased recently, particularly in November 2022.

The daily active address metric was yet another outstanding Polygon metric that was visible. The chart that could be seen revealed that the active address for the network has been rising virtually daily.

The average number of active addresses increased every day from the end of the year until the beginning of January. The fact that this expansion is occurring while the market is in a bear market makes it noteworthy. When the bull market begins, higher growth may be predicted from the current trajectory.

MATIC in a daily timeframe

The daily period chart showed that MATIC responded favorably to the news of the partnership with Mastercard. Over 1% growth was seen in the asset during the previous trading session, and it was still going strong as of this writing. During the examined trading period, MATIC was trading at about $0.80.

A 87.34x hike on the cards if AVAX hits Bitcoin’s market cap

The token encountered immediate resistance at the long and short Moving Averages (blue and yellow lines). A MATIC rally could occur if it can break through these barriers. However, it was apparent from the price action that a death cross might be imminent.

SAND could see an extended rally unless these holders change course