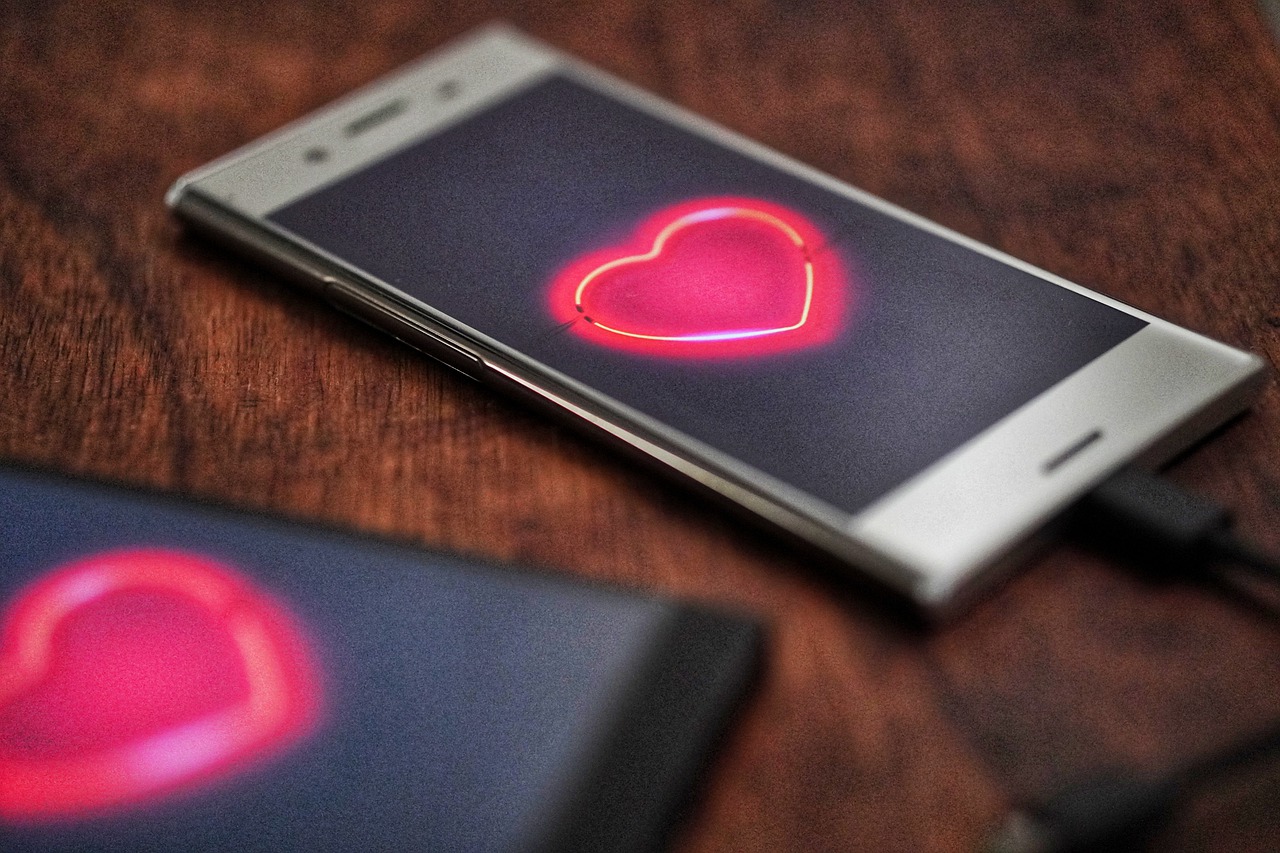 A recent media report has shed light on crypto fraud that occurred last year on a dating platform. A 24-year-old Tennessee woman reportedly lost $390,000 when she started dating a person named Hao on Hinge.

As per texts seen by the NYT, he persuaded her,

“I want to teach you to invest in cryptocurrency when you are free, bring some changes to your life and bring an extra income to your life.”

Since she wasn’t familiar with investing or cryptocurrencies, she agreed in an interview that she was “very skeptical” to invest. However, on Hao’s reassurance, she seemed to later agree.

“I’d heard a lot about crypto in the news. I’m a curious person, and he actually was very knowledgeable about the whole trading process.”

By the end of 2021, the woman wished to book profits on her crypto wallet that showed a balance of $1.2 million. But she couldn’t withdraw her money without paying taxes of roughly $380,000, the website notified. But then it was clear that the woman lost her and her father’s life savings to a scam website that looked “legitimate.” 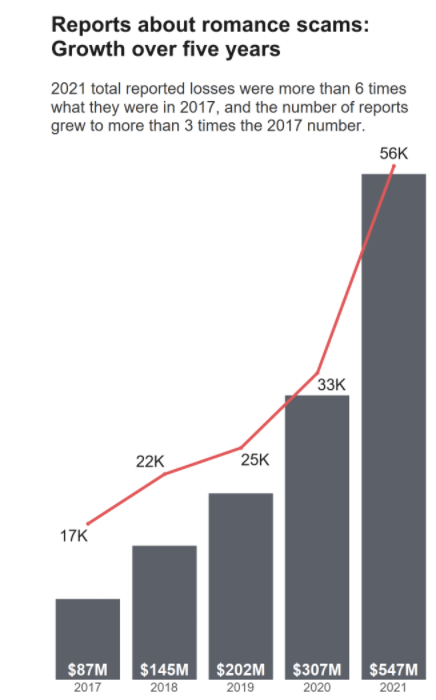 Jane Lee, a researcher at Sift explained to the media outlet that several popular dating apps are allowing matches that solicit investing and trading advice.

“People are lonely from the pandemic, and crypto is super hot right now. The combination of the two has really made this a successful scam.”

So much so that romance scams reported to the Federal Trade Commission rose by 80% year on year. FTC noted,

“The numbers have skyrocketed in recent years, and 2021 was no exception – reported losses hit a record $547 million for the year. That’s more than six times the reported losses in 2017 and a nearly 80% increase compared to 2020.”

With this, the loss reported by a median individual in 2021 was $2,400. With that being said, many scams are also taking place on other social networking platforms like Instagram and Facebook. Even TikTok came with tips to #BeCyberSmart to protect “hear and wallet” ahead of Valentine’s Day this year. It noted that people shouldn’t exchange funds, including cryptocurrency if they’ve never met the person.

Having said that, fast-moving hacking schemes are also prevalent on platforms that offer NFTs and crypto ‘pump and dump’ tokens by messaging users. To be noted, users need to practice utmost caution while navigating their crypto wallets on other platforms.

Related Topics:Crypto ScamsDating app
Up Next

Exit or HODL? Ace crypto traders have some money making tips for you