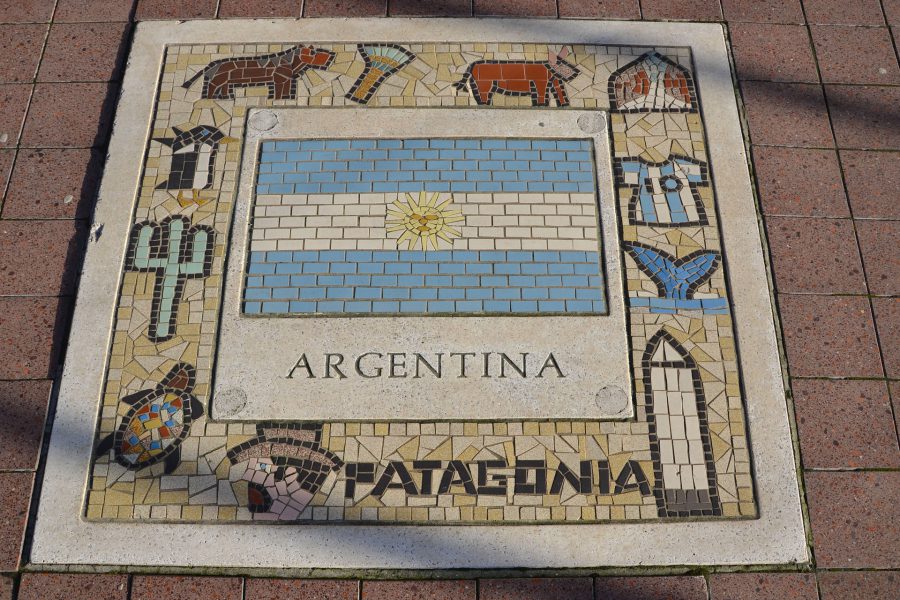 While certain countries like China are leaning towards the allure of blockchain and maybe, Bitcoin, South America’s Argentina has other ideas up its sleeves, despite its slowly crumbling economy.

Argentina is going through one of its worst financial periods, with the Argentinian peso declining at an alarming rate. The recent currency restrictions imposed on the population were meant to curb the use of the U.S Dollar while allowing higher usage of its depreciating fiat. Under these restrictions, citizens of the country would only be able to purchase $200 per month and users paying via cash would only be able to access $100.

Now, according to Juan Llanos of Juan Llanos Advisors, the country is going a step further after the Central Bank of Argentina announced that it is restricting any kind of payment made by debit, credit, and prepaid cards, payments that involve the purchase of any form of cryptocurrencies.

Under the same Twitter thread, Llanos shared an article that explained how users in Argentina can legally access more than $200 per month in the country. Although the article was based largely on the country’s financial policies, a section of the article addressed Bitcoin. It revealed,

“The country’s Bitcoin operators are not advertising these services these days because they fear regulations will tighten, but it is a regular service they perform, [always tied to the swings of the bitcoin price.]”

The aforementioned statement suggests that although Bitcoin has been cited by many in the community as a way-out, as a hedge against economic and political uncertainty, Argentina is taking drastic measures to curb and limit the use and value of cryptocurrencies within the country.