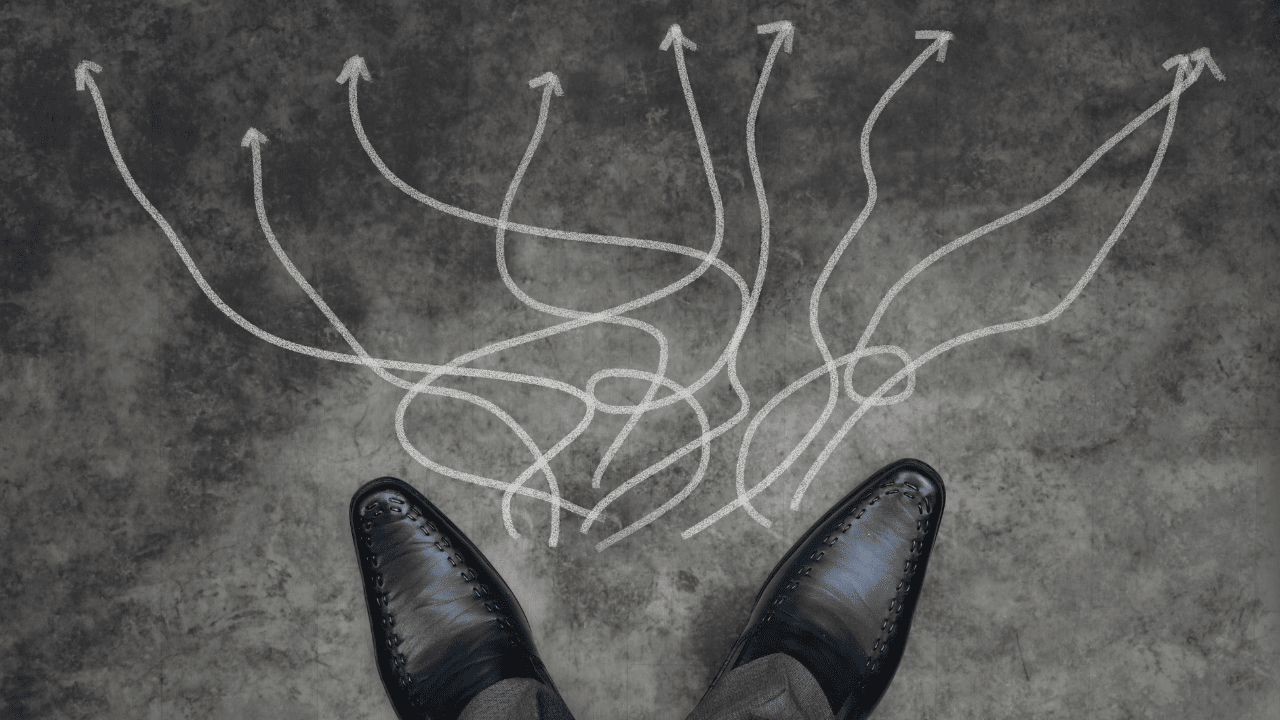 Meanwhile, AXS swayed above its 20 EMA (red) and the 50 EMA (cyan) to depict a near-term buying edge. While the buyers attempted to halt the recent bearish reversal at the $12.63 support, AXS stood at a critical spot.

The recent revival towards its three-week resistance may cause near-term setbacks in the coming sessions. At press time, AXS was trading at $12.7, down by 1.73% in the last 24 hours.

AXS finds support near its EMAs

The alt’s reversal from the $12-support on 3 October set the foundation for a robust buying rally above the near-term EMAs. In the meantime, AXS flipped its 11-week trendline resistance to support (white, dashed).

AXS saw a near 10% return on investment (ROI) in just two days and tested the $13-resistance. The subsequent bearish engulfing candlestick affirmed a re-entrance of the bears. With the $13-mark and the trendline resistance creating a stiff barrier, the alt saw an expected pulldown.

The 50 EMA exhibited its inclination to reject any lower prices. A plausible bounce-back from this level could aid the buyers in retesting the $13-zone in the coming sessions. An eventual break above this ceiling would affirm a bearish invalidation. In these circumstances, the 200-EMA could play out as the first major resistance.

An increase in supply out of the exchanges

Over the last three days, AXS marked a solid spike in its exchange outflows across all CEXs and DEXs. More often than not, this projects a bullish signal as it implies that buyers are reviving their faith in the crypto’s long-term abilities.

Generally, AXS’s price has shown relatively high sensitivity toward this sentiment. However, the recent decline in price action accompanied an increase in exchange outflows. Should the price action follow, AXS could see an uptick in the coming days.

Finally, it is vital to note that the altcoin shares an 80% 30-day correlation with Bitcoin. Thus, keeping an eye on Bitcoin’s movement would be essential for making a profitable move.

Cardano: Wallets created in Sept. were 3.60M; can it assure a price hike