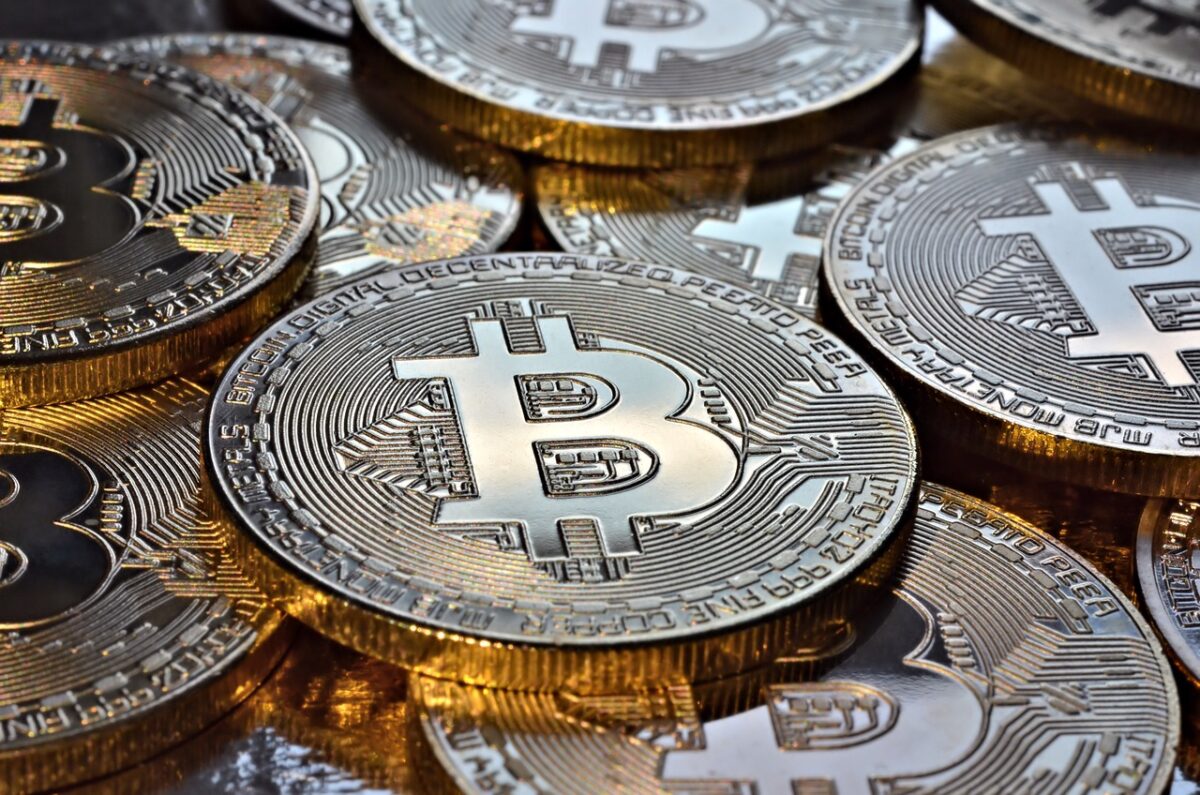 Bitcoin [BTC] investors have more reasons than one to be amused by the celebrations of 4 July. On-chain data indicates that the worst might be over for Bitcoin as per acclaimed researchers. BTC has also seen a bullish uptick since 3 July, marking a good start to the month.

A renewed optimism on the charts

Bitcoin supporters have good reasons to be optimistic after positive signs on the network. A recent Santiment tweet suggested a positive uptick in longs on exchanges in the early hours of 4 July. The tweet further claims that trader optimism is usually high on holidays. It also raises caution as whales may attempt to “punish the overly eager”. 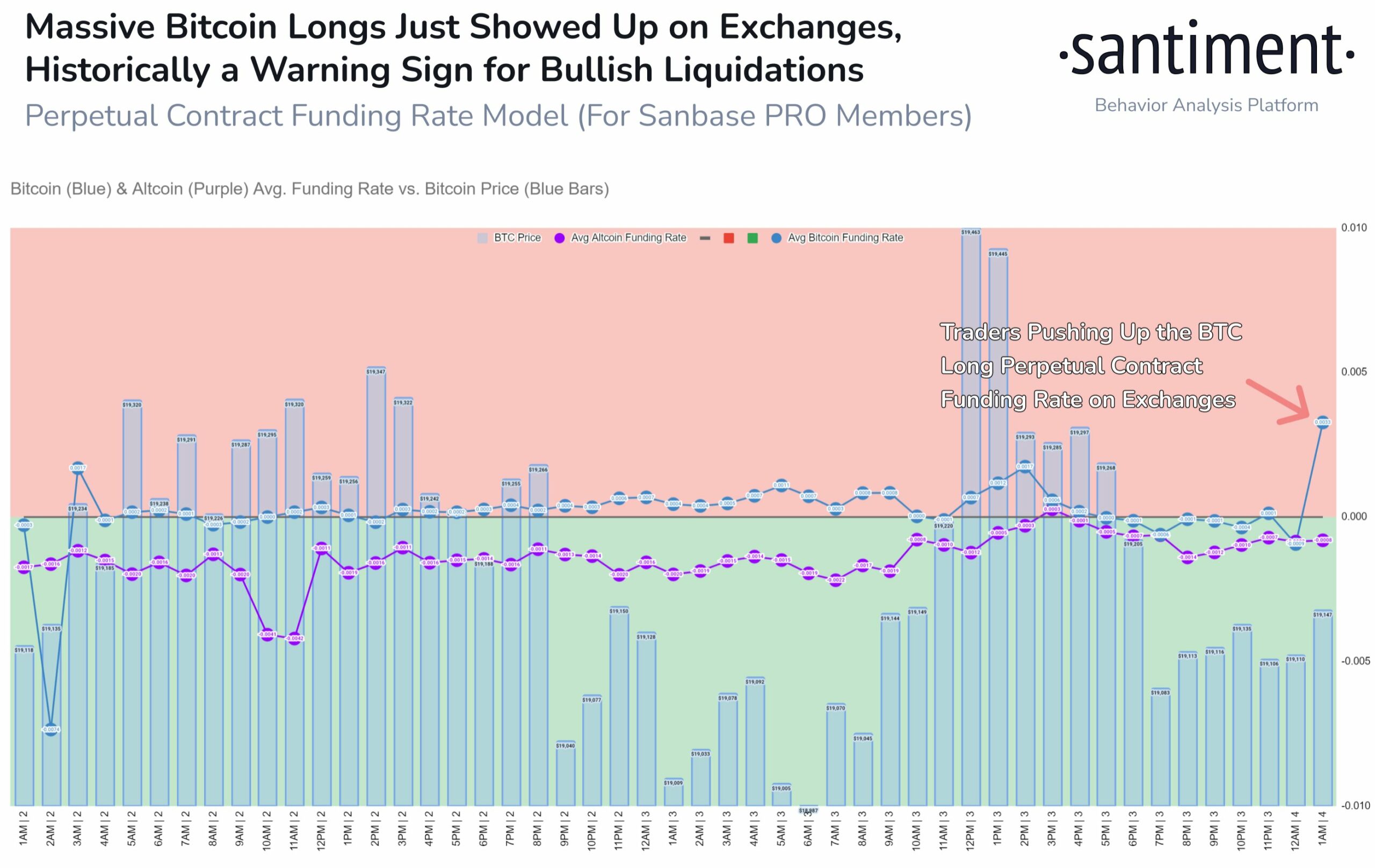 Crypto analyst Ali Martinez further posted his analysis suggesting the worst is probably over for Bitcoin. He used the Santiment MVRV (365d) metric which timed the previous market bottoms in two bearish cycles.

Can this ignite the bulls as we wrap the underwhelming Q2?

Bitcoin is consolidating in the $18,000-$22,000 range as both bulls and bears are not sure of the trends of market volatility. Currently trading at $20,241, BTC was up by 5.7% in the last 24 hours. In its latest recovery attempt, Bitcoin is further aided by a near 50% hike in network volume. This is a healthy sign for Bitcoin as it battles on under difficult market conditions.

The MVRV ratio has also witnessed significant changes since mid-June. The value saw a gradual upturn during a late recovery in June. Despite a fall in prices of the king coin and the volatility it has experienced, the MVRV ratio still stands in a good position.

Despite numbers showing some signs of recovery, Tesla wrapped up a disastrous Q2 on 30 June. With Elon Musk’s  $1.5 billion Bitcoin investments, the CEO must have been reeling from his losses. Additionally, Musk’s move has so far not gone as per plan at least financially.

As the Telegraph reports,

“Tesla is likely to record an impairment on its Bitcoin holdings of around $440m – equivalent to 9% of its annual profit last year – when it reports quarterly results later this month.”

Related Topics:BitcoinBTCBTC bull market
Up Next