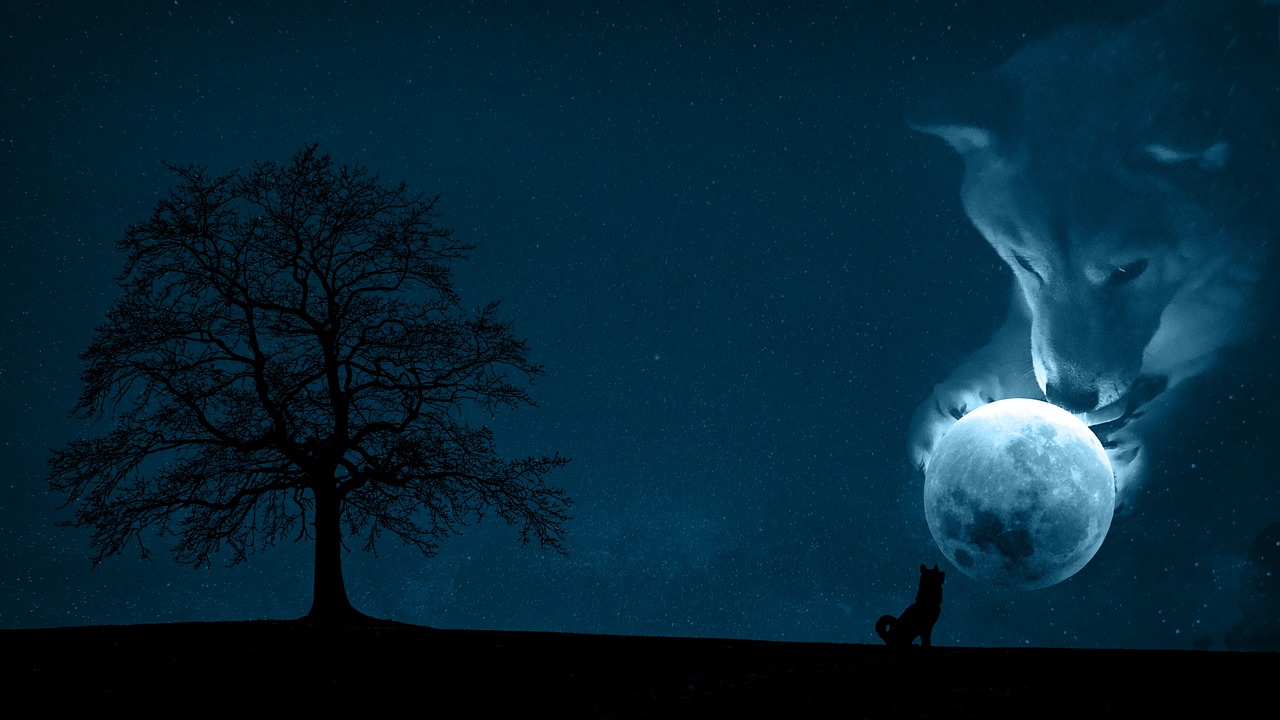 Dogecoin [DOGE] registered gains of close to 140% in seven days of trading. In the past few months, the price has clung to the support levels around $0.056 and $0.052.

Tweets from Elon Musk, even without text, seem to be adding fuel to the bullish fires. Elon’s Twitter deal might also have fired up DOGE bulls, causing the meme coin’s market cap to surge to place it eighth on CoinMarketCap.

The DOGE surge breaks past resistance at $0.134 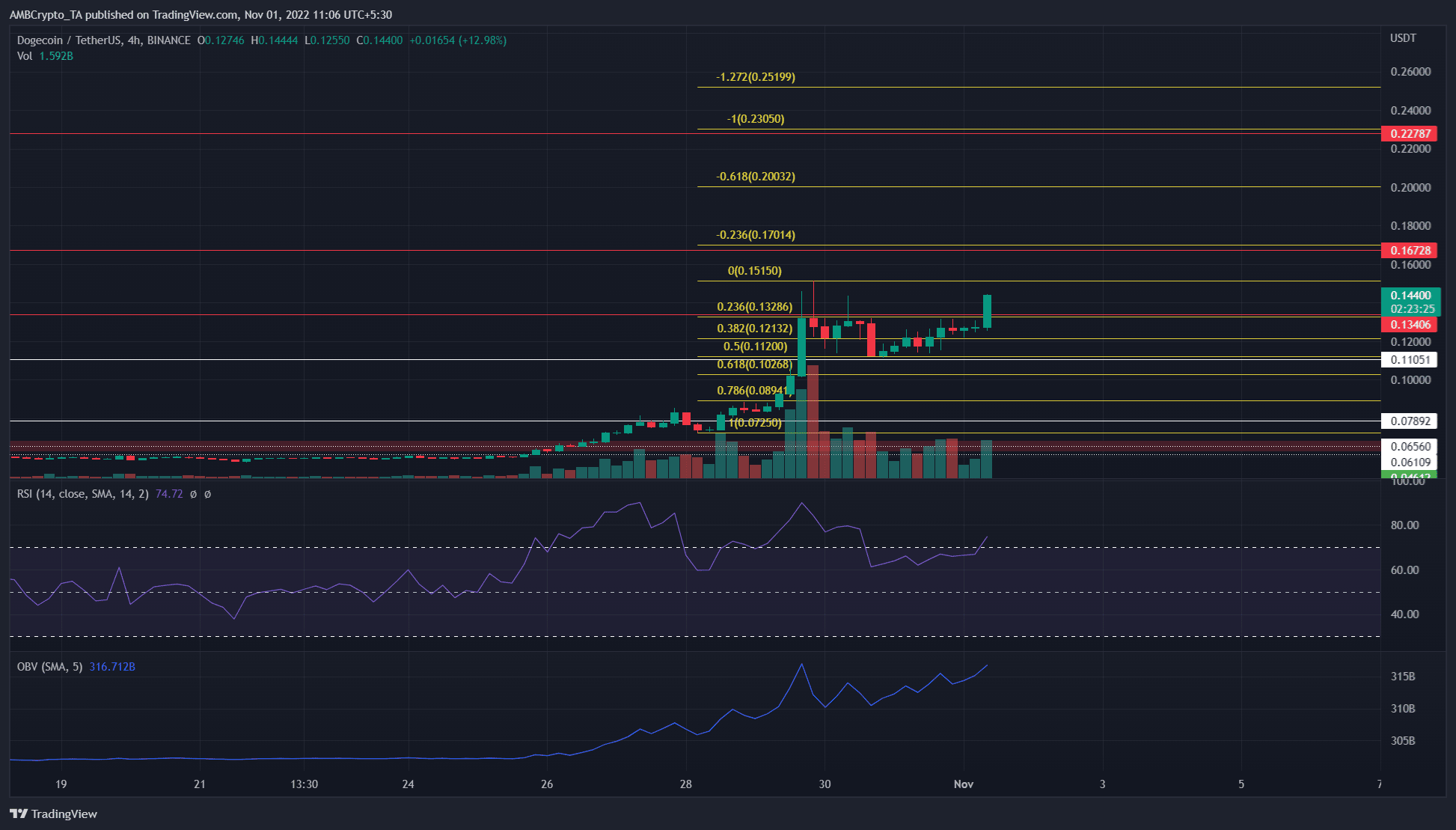 This changed in the past week. The $0.066 bearish order block on the 12-hour timeframe was soundly beaten. The $0.065 significant horizontal level was flipped to support. Demand also began to flow into the market in the past week.

The Relative Strength Index (RSI) moved above neutral 50 a week ago to show momentum had shifted to bullish on the four-hour timeframe. Since then, both the RSI and the On-Balance Volume (OBV) showed extremely bullish sentiment.

The Fibonacci retracement levels (yellow) showed some extension levels that ambitious bulls can target. These levels also line up with significant resistance levels from the past.

Buying in the coming hours could be risky, however, a retest of the liquidity zone at the $0.134-$0.142 can offer buying opportunities.

The funding rate has been positive in recent weeks according to data from Coinglass. The Long/Short ratio also showed DOGE bulls to have the upper hand in the past 24 hours. Open Interest has exploded northward in the past few days as well.

Findings from a technical perspective showed that Dogecoin was likely to register further gains. A retest of the $0.134-$0.14 region might or might not occur, but would likely offer a good risk-to-reward buying opportunity.

ZoidPay announces the launch of ZETA: The first on-demand Metaverse