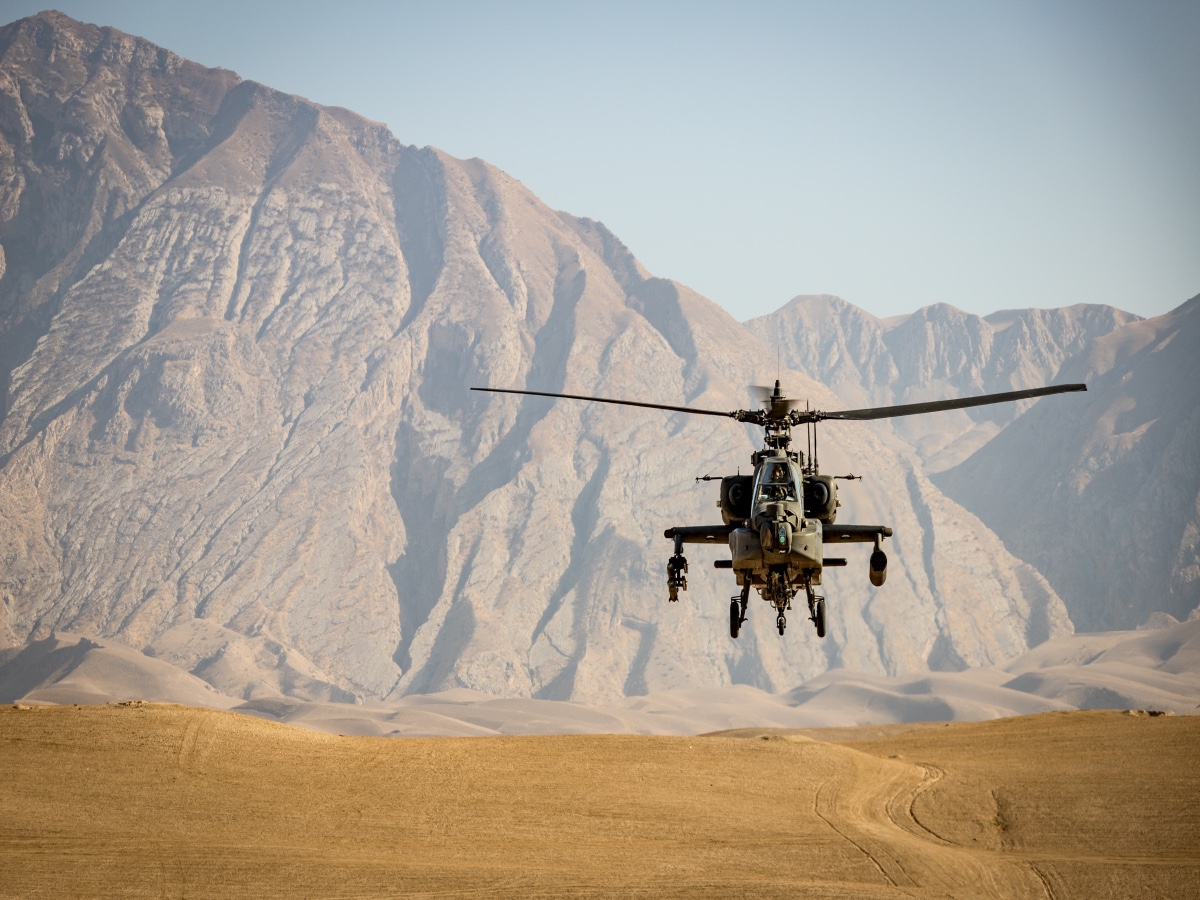 U.S sanctions against Afghanistan have exacerbated starvation, poverty, and made life even more perilous for the millions living under Taliban occupation. However, people both within and outside the country have been experimenting with crypto options to overcome legal and financial barriers.

An investigation by The Intercept interviewed the CEO of a coding school to learn how people from Afghanistan were using stablecoins, specifically Binance USD [BUSD], to pay others.

Fereshteh Forough, the CEO of Code to Inspire claimed that JPMorgan Chase wouldn’t let her make payments from the U.S. At the same time, her students in Afghanistan were not able to use banking services within the country. The compromise was BUSD payments, using a BUSD wallet.

The report stressed on the fact that BUSD was a preferred crypto as set-up was reportedly easy, and the stablecoin meant less volatility than using other kinds of cryptos. As traders would know, most of the top coins have largely been in the red since the 4 December crash.

That said, it remains to be seen whether American regulators or even Binance will decide to clamp down on crypto flowing from or to Afghanistan-based addresses.

During an episode of the Unchained Podcast in 2021, Fereshteh Forough spoke to journalist Laura Shin about crypto adoption in an unbanked region like war-struck Afghanistan. Calling crypto the “only way” to send money straight to the people of Afghanistan, she clarified,

Crypto coming to your aid?

More and more organizations are indeed exploring the possibility of using crypto to bypass sanctions and other factors stopping humanitarian aid from reaching its destination.

In fact, the World Economic Forum [WEF] has released a whitepapaer on the matter, where it profiled several blockchain projects aimed at providing aid or funds in areas of conflict.

However, WEF’s report noted that while there were merits to the idea, other vital factors such as access to digital infrastructure, internet coverage, users’ literacy levels, and too many KYC requirements could block the adoption of fintech aid.