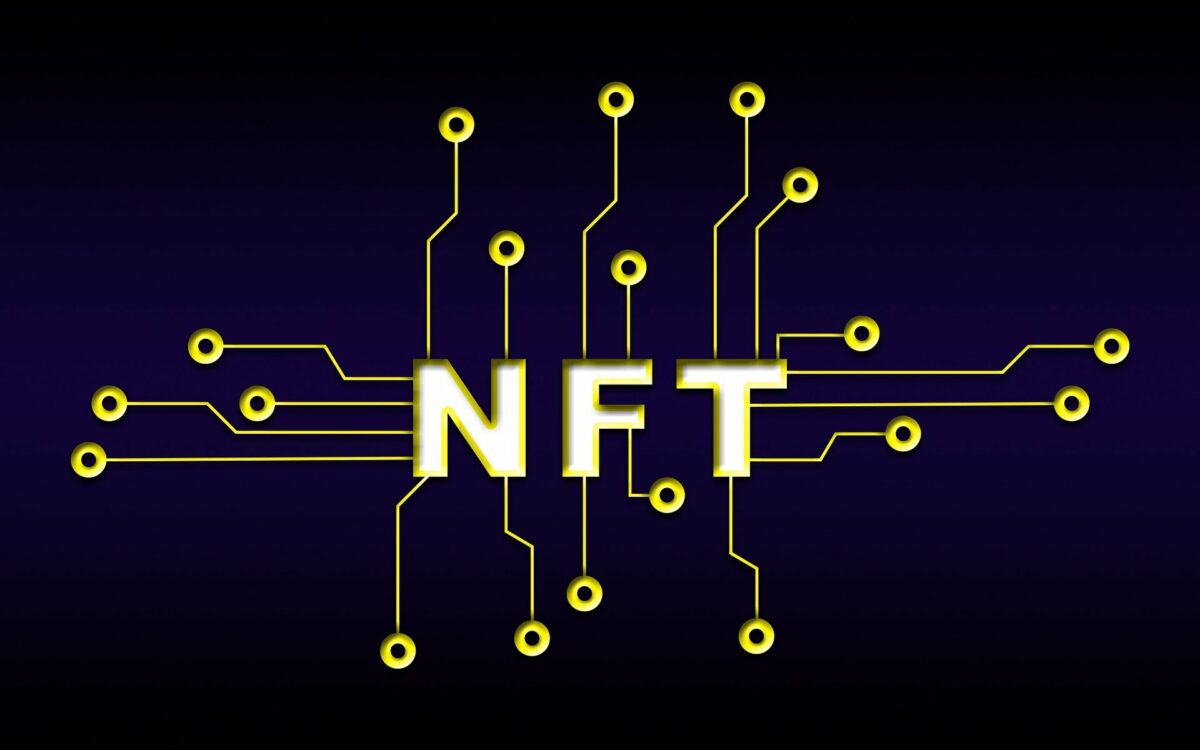 To summarize, NFTs have taken the world by storm these past few years. It is through NFTs, digital artists are getting the recognition they deserved. However, people seem to be divided when it comes to considering it as an ‘art.’ Consider this- What if Wikipedia categorizes NFT as ‘non-art’. In that case, it would be nothing less of a tragedy. Well, this was indeed the scenario in a recent tussle on the social media platform.

Declaration of an Art Emergency

As per an ongoing debate on Wikipedia, the potential to officially categorize NFTs as ‘not art’ is currently trending at the moment. The free user-generated encyclopedia voted against classifying NFTs as a form of art. Much of the discussion centered on whether an NFT represented the art. Or, if it was simply a token that was separate from the underlying art. Some felt that there was a lack of reliable information to conclude from.

According to this debate, the situation stood at the following- Six votes opposing the inclusion of NFT sales as art. And, zero votes in favor of including NFT sales as art. Needless to say, this could create havoc given Wikipedia’s reach across the globe.

It all started on the platform at the end of December. In fact, some of these sales fetched more than $90 million. Nonetheless, on 12 January, a consensus was made to remove sales of prominent pieces. Such as Pak’s NFT collection that fetched $91 million and Beeple’s $69 million NFT from the top art sales list, and re-open the discussion at a later date.

One of the Gemini intern executives with Twitter handle, ‘Duncan Cock Foster‘ in a series of tweets touched on all these aspects. He even shed light on the gravity of this situation in a tweet that read as:

Wikipedia is the global source of truth for many around the world. The stakes couldn't be higher!

“This is pretty messed up to see – Wikipedia mods are trying to say that *no* NFT can be art – as in, if its an NFT, it can’t be classified as art. Not all NFTs are art – its a flexible medium after all – but many are 100% art. Take action and spread the word!”

According to NFT collector Duncan Cock Foster, the NFT community needs to combine and showcase its sheer potential.

The best way to do this is too educate an experienced Wikipedia editor about this topic.

You can edit the page yourself, but Wikipedia works off of reputation, so we need editors with a history of editing to enter the debate

In addition to this, Everipedia, a decentralized Web3 equivalent of Wikipedia took advantage of this situation. It replied to the platform by comparing its approach to NFTs and art:

Everipedia editors have created over 100 pages on #NFT collections while Wikipedia is moving to mark NFTs as "not art" across their platform.

It's time for NFT projects to move to Everipedia $IQ, a Web 3.0 encyclopedia which supports art and innovation.https://t.co/tL5beVDCN9 https://t.co/SsNFoQmyBd

Nonetheless, it wasn’t the first dance for Wikipedia. It has had issues with reporting crypto-related information. Anti-crypto activist and senior Wikipedia editor David Gerard took the center stage then. He removed an entry relating to the Australian blockchain software firm Power Ledger.