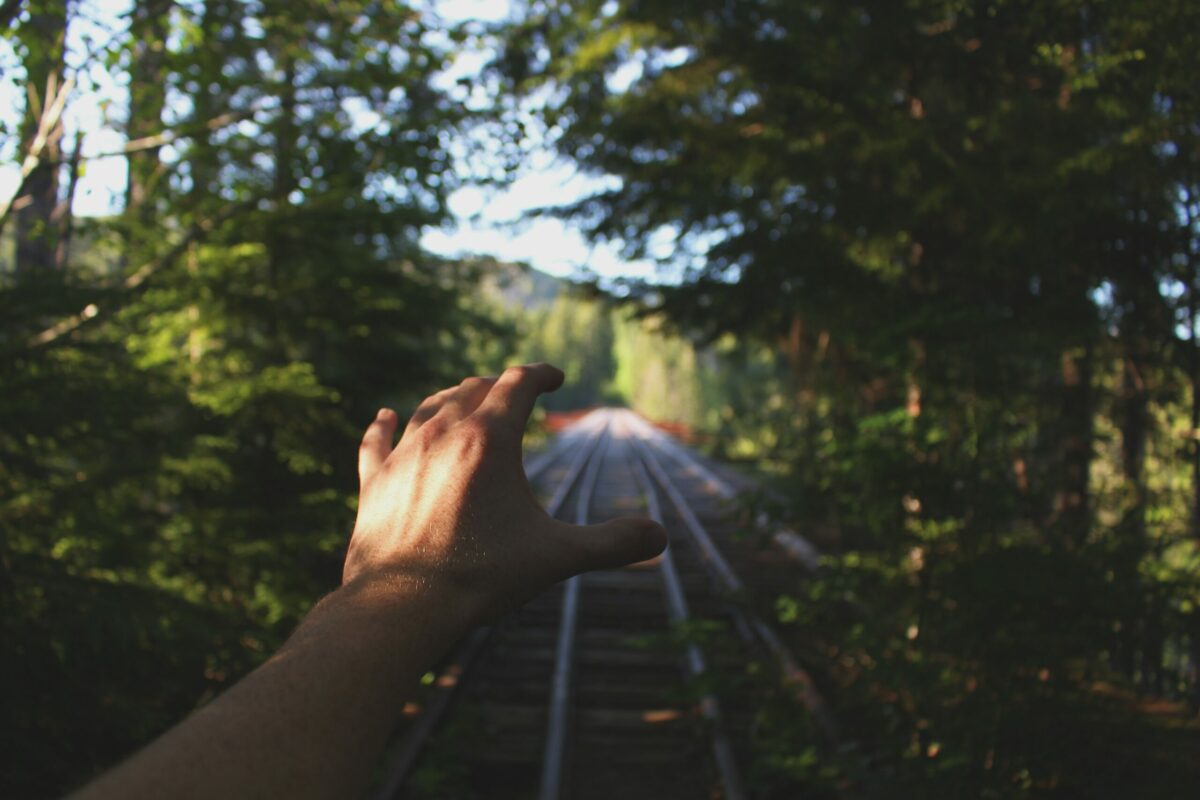 Besides Bitcoin and Ethereum, every crypto-asset in the market has undergone consistent shuffling over the course of 2021. The market cap value between some of the top projects has been neck and neck. The difference between Cardano, XRP, and Polkadot, for instance, is only $5 billion from one to another, and that has been the story for most of the year.

However, one project which has significantly slid down the rankings since Q2 of 2021 is Polygon. It is currently ranked 19th on the charts, with a market cap of $13 billion.

In order to analyze its bullish credentials, we evaluated its on-chain data and market structure to understand where it is at.

Polygon – What is holding MATIC back?

If the daily chart is observed, Polygon has stagnated as much as proclaimed, while also moving slower than other projects. The likes of Bitcoin, Ethereum, Binance Coin, and Polkadot have registered new all-time highs since the collapse in May. Meme tokens such as Shiba Inu have also grabbed a lot of market attention.

Polygon, however, is currently consolidating around the $1.90-mark. And, it is still 45% away from its ATH value. The falling trading volumes also seemed to suggest a lack of aggressive buying pressure.

Even so, the on-chain metrics were pointing to a possible buying window.

According to Santiment, Polygon’s active addresses have consistently increased over the past couple of weeks, even though the price has more or less remained the same. A bullish divergence can take place from this point and its MVRV ratio suggested a similar sentiment.

The MVRV dropped down to a level that pointed to a buying opportunity as the market value fell when compared to the realized value. Irrespective of the current situation, MATIC’s credentials remain actually solid at the moment.

Did rising competition stifle its growth?

A common narrative in 2021 has been rising protocols and flashy blockchains. While a lot of them have bit the dust, the likes of Terra and Avalanche may have managed to absorb some of Polygon’s activity. As illustrated by the chart, both LUNA and AVAX had a higher TVL value and with respect to Mcap/TVL ratio, both these projects are actually undervalued in comparison to Polygon. (lower the ratio, more room for growth).

And yet, Polygon’s advantage comes from the fact that it is an actual layer 2 on Ethereum, and it is supported by Ethereum developers. Polygon has been in the industry for a longer period while AVAX and LUNA are new and unproven entrants.

Is rate of crypto-innovation the biggest challenge in itself?