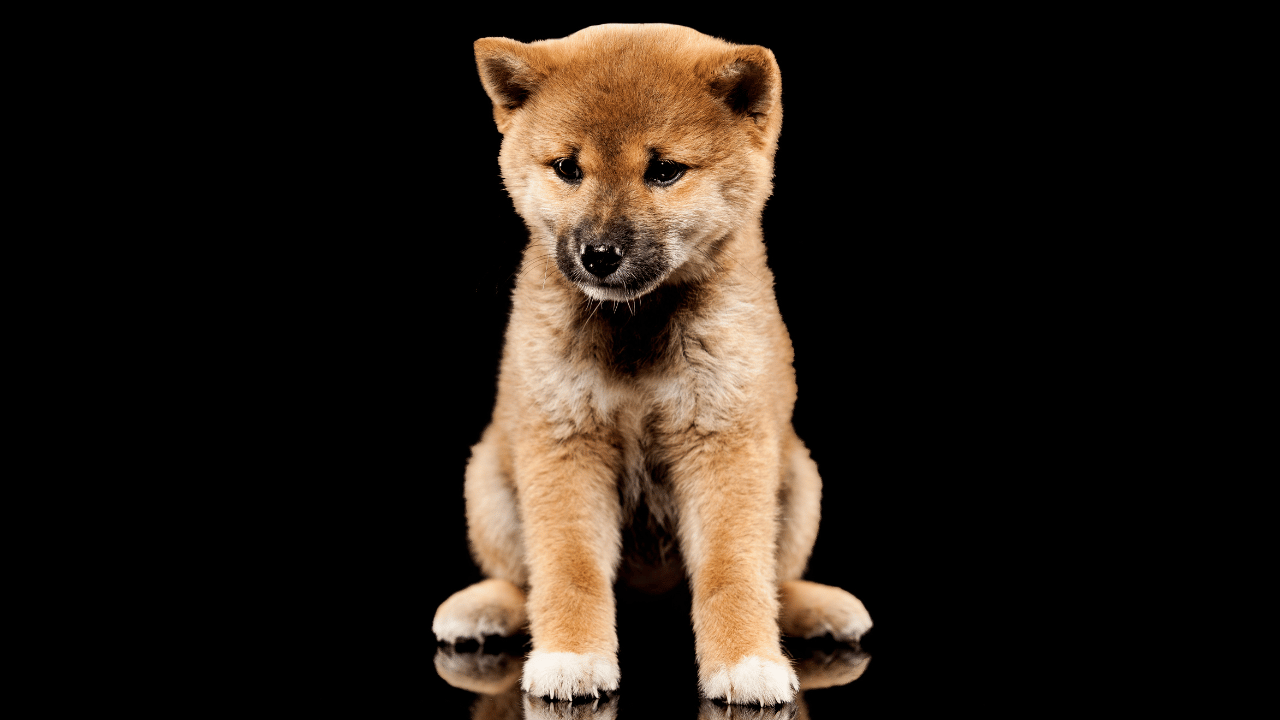 Shiba Inu [SHIB] has struggled to oscillate beyond the chains of its trendline resistance (white, dashed) for over two months. The dog-themed coin’s bearish edge has kept it susceptible to sell-offs from its near-term EMAs. (For brevity, SHIB prices are multiplied by 1000 from here on).

Recently, the $0.00957 support rekindled a buying comeback, but the buyers could not alter the near-term bearish narrative. A sustained sway below the $0.01014-level could aid the sellers in finding fresher lows.

SHIB broke down from its up-channel, can the bears sustain a rally?

While the bears undermined the bullish pennant setup’s breakout, the buyers strived to breach the bonds of the 50 EMA in an ascending channel rally. An expected reversal inflicted a patterned breakdown that put SHIb back on a bearish track.

While the 20/50 EMAs looked south, sellers could continue exerting their near-term dominance. A rebound from the $0.01014-level could induce further losses before a reversal. In this case, the $0.00981-mark would be the first major support level for the sellers to test.

An immediate or eventual close above the $0.01014-mark can expose the token toward a short-term upside. In such circumstances, SHIB could witness a bearish invalidation and test the $0.0103-mark.

Furthermore, the Chaikin Money Flow’s (CMF) decline below the zero mark resonated with the heightened bearish edge. But its higher troughs over the last few days bullishly diverged with the price action. This reading entailed a rebound possibility in the coming sessions.

Since mid-June, SHIB’s price exhibited sensitivity to an improvement in funding rates. However, since the past month, the funding rates marked a gradual growth but the price action struggled to induce a streak of higher peaks and troughs. Should the price action follow, the buyers would look to alter the near-term narrative in their favor.

Also, the alt shares a 38% 30-day correlation with Bitcoin. Thus, keeping an eye on Bitcoin’s movement with the overall market sentiment could be essential to identify any bearish invalidations.

These ‘ATOM’ic changes could change the course of Cosmos for good. Here’s why