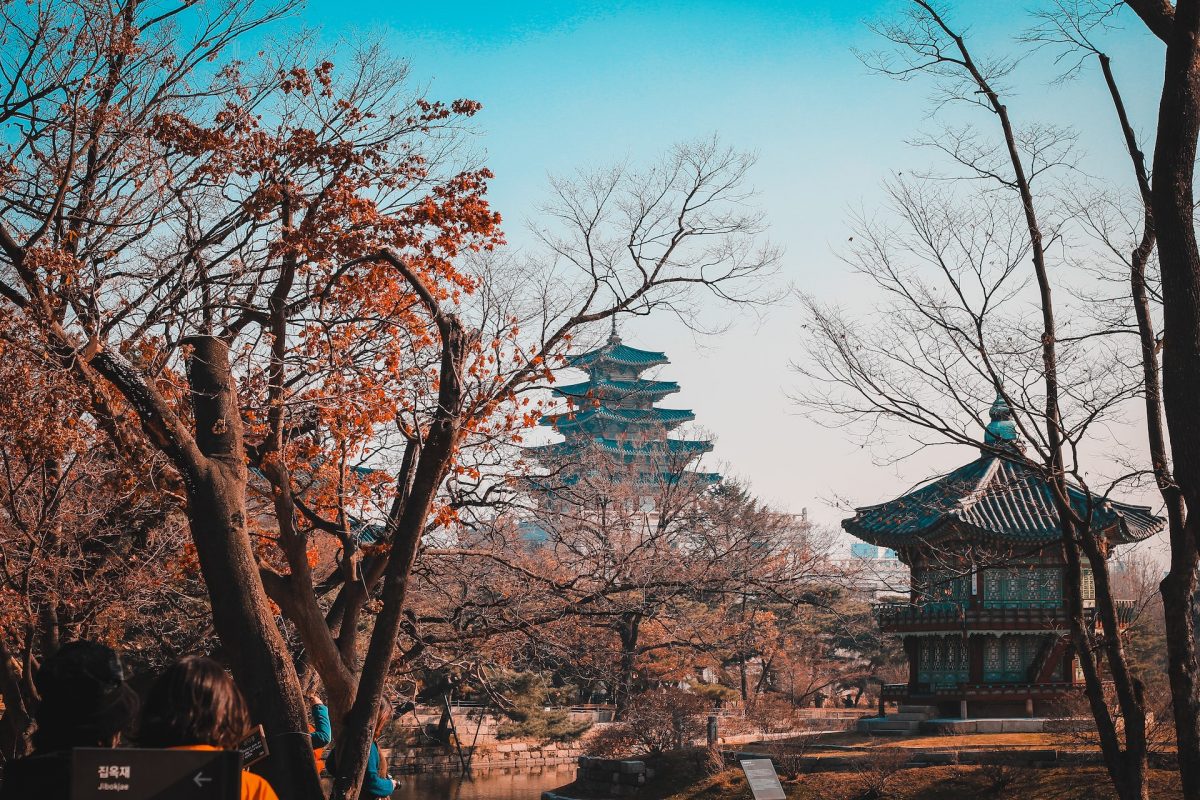 South Korea has begun a probe into cryptocurrency exchanges in the country in relation to offering native tokens, as per a local news report. The Korea Financial Intelligence Unit (KoFIU) is the financial regulatory agency of South Korea. This regulatory body was investigating this matter in the wake of the bankruptcy filing of crypto exchange FTX.

The price fall of FTT tokens, the native tokens of FTX, were behind the collapse of crypto exchange FTX and its 130 affiliate firms. On 11 November, the exchange filed for bankruptcy as a result.

South Korea: The worst-hit country due the FTX collapse

As per a CoinGecko analysis, South Korea leads the list of countries in terms of the number of FTX users. Among all countries, South Korea saw the highest traffic share of 6.1%. This meant that at least 297,229 unique monthly users visited FTX.com on an average.

The study also examined monthly unique visitors and traffic share by country on FTX.com desktop and mobile web. This was based on SimilarWeb’s data from January to October 2022. 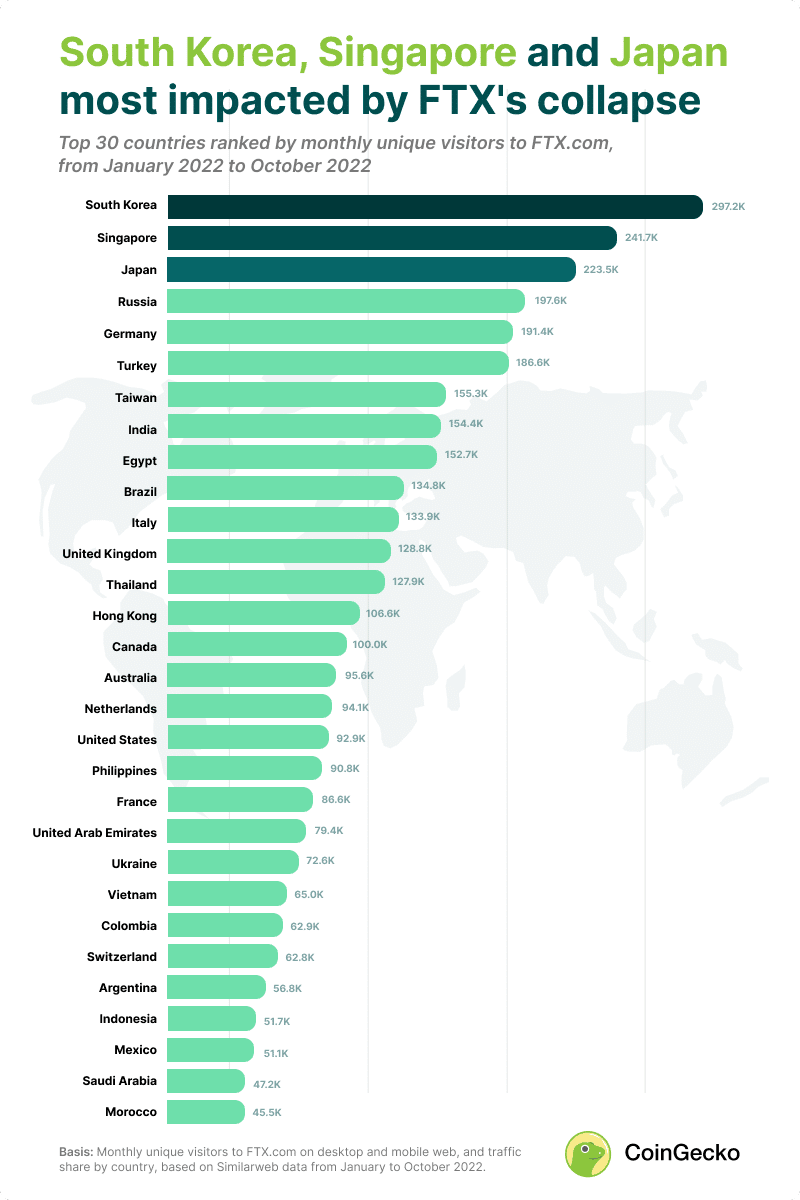 In essence, South Korea has been the worst hit country due to the collapse of the FTX exchange.

Flata Exchange was one of the primary suspects, having listed its native token, FLAT, in January 2020. Authorities also cleared major exchanges such as Upbit and Bithumb. However, the investigations are expected to focus on smaller crypto exchanges.

The debacle surrounding the collapse of FTX has only added to South Korea’s further push for its crypto regulation process, as per a recent report. Kim So-young, vice chairman of the Financial Services Commission, emphasized,

“As revealed in the FTX incident, it is necessary to prepare a device to regulate unfair trade, such as the virtual asset operator’s duty to protect users’ assets and the permission of self-issued coins.”

The country’s National Assembly recently held a meeting to discuss legislation related to cryptocurrency. This meeting was a follow-up to an emergency meeting held to protect investors after the Terra-Luna incident in May.

“With the market declining due to global tightening, the Terra-Luna incident, Celsius and FTX have had successive failures, and it has been a year in which trust has declined. Considering the rapid pace of change in the digital asset market, The Financial Supervisory Service will also actively support legislation through monitoring so that overall regulations such as disclosure of digital assets can be prepared.”