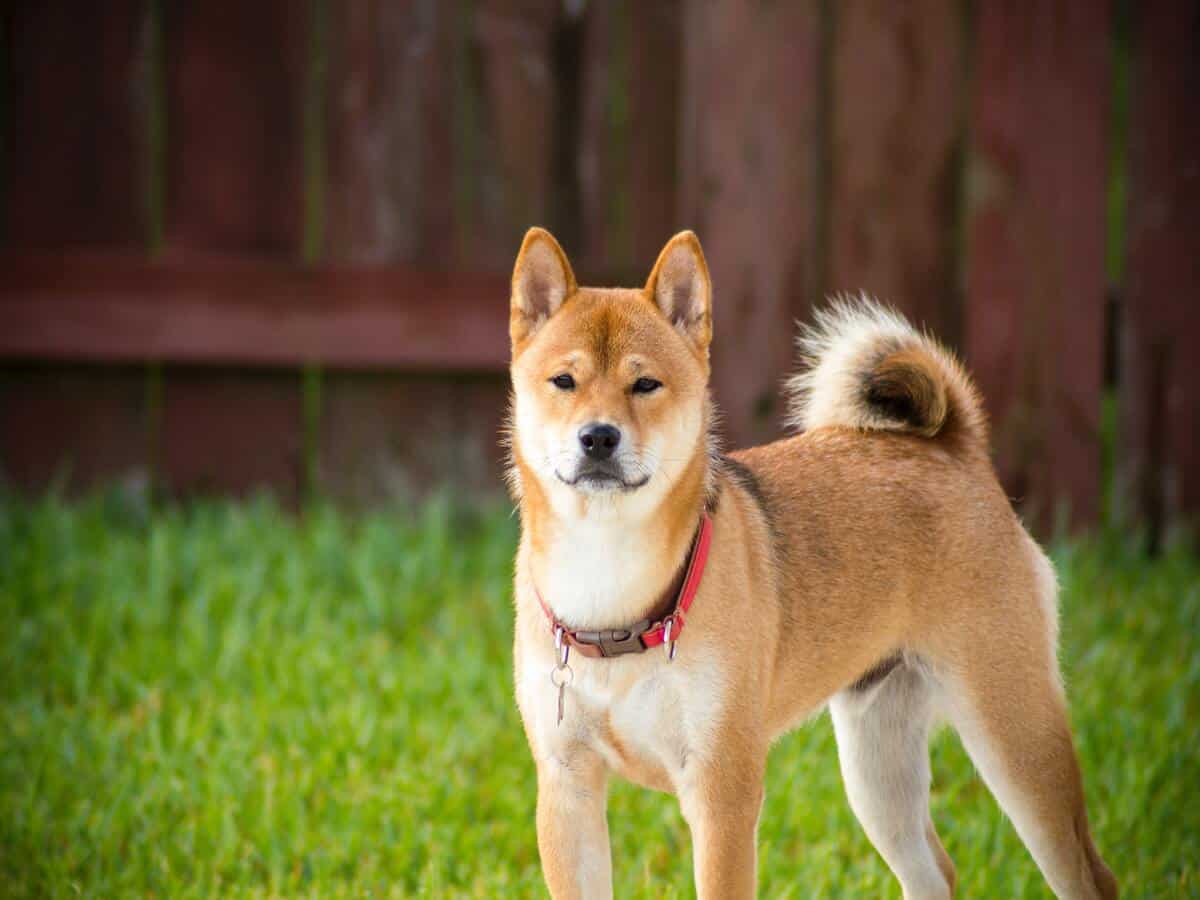 One of the most popular memecoins, Shiba Inu [SHIB], has kept its investors unhappy as its chart bled red. According to CoinMarketCap, SHIB registered more than 5% negative daily gains. At the time of writing, the memecoin was trading at $0.000008641 with a market capitalization of over $4.7 billion.

However, things may not be the same for SHIB and its holders as the following updates may be good for SHIB.

All good in the hood?

A look at SHIB’s on-chain metrics gave rise to a bullish notion, as most of them suggested a trend reversal in the near future. According to CryptoQuant’s stats, SHIB’s Relative Strength Index (RSI) and stochastic were both in oversold positions.

This could be considered as a bullish signal, as it suggested a price surge in the coming days. SHIB’s exchange reserve was also declining, which was caused by lower selling pressure.

Furthermore, a rumor around SHIB has been doing the rounds. As per the Twitter handle, Shiba Inu News, SHIB is expected to partner with Amazon in the near future. This announcement could have the potential to change SHIB’s fate for good.

Though nothing has been confirmed as of now, the partnership could become official as soon as 2023.

MORE UPDATES: Our insider at @amazon is on their leadership team. They’ve been meeting internally since Q4 began. Often times, crypto is a big topic of discussion.

They’ve been impressed with the growth of #SHIB and the total holders worldwide.

This announcement could have spiked whale interest in SHIB, as the token was on the list of cryptos that the top 500 Ethereum whales were holding in the last 24 hours. This update was a signal of whale confidence in SHIB.

The memecoin’s burn rate was also on fire, considering that 106,780,540 SHIB tokens were burnt in the last seven days. This was a positive signal as it reflected the deflationary characteristics of SHIB.

SHIB’s Market Value to Realized Value (MVRV) was considerably lower in the last seven days. This could act as an indicator of a market bottom. Additionally, the memecoin’s volume went up lately, giving hope to investors. However, Shiba Inu’s network growth registered a downtick, which was a red flag.

But are these enough?

Though the metrics were supportive of SHIB, its Exponential Moving Average (EMA) Ribbon revealed that the bears still had an advantage in the market. The 20-day EMA was considerably above the 55-day EMA.

However, the Money Flow Index (MFI) and the Chaikin Money Flow (CMF) rested way below the neutral mark. This could restrict SHIB’s price from going up in the short term.