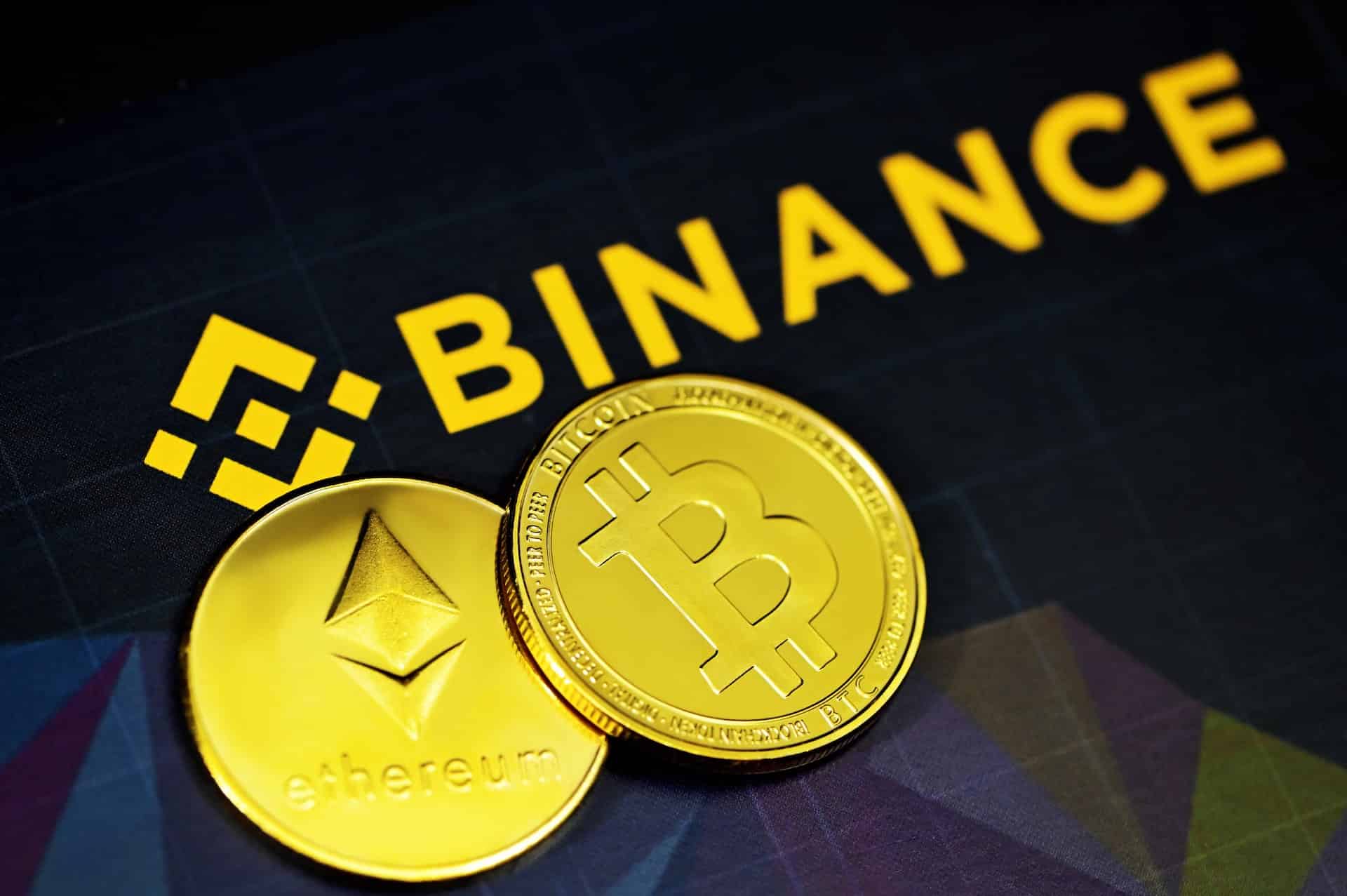 As of 29 October, Binance was reportedly forming an internal team that will collaborate with Musk-acquired Twitter. The cryptocurrency exchange has elaborate plans to help the newly acquired social media platform navigate through its blockchain endeavors.

“Binance is creating an internal team to focus on ways that blockchain and crypto could be helpful to Twitter and actively brainstorming plans and strategies that could help Elon Musk realize his vision,” a spokesperson told Bloomberg.

The new team will reportedly develop on-chain solutions to address Twitter’s chronic bot problem. The bot problem almost led to the scrapping of the much-talked about $44 billion takeover.

News of this internal team came barely a day after the social media platform announced a cooperation with Rarible, Magic Eden, Dapper Labs and Jump.trade. These NFT marketplaces will assist Twitter in integrating a feature known as NFT Tweet Tiles. This will enable users to buy, sell, and display NFTs directly through tweets.

Some links to NFTs on @rarible, @MagicEden, @dapperlabs and @Jumptradenft will now show you a larger picture of the NFT alongside details like the title and creator. One more step in our journey to let developers impact the Tweet experience. pic.twitter.com/AkBisciB1i

It’s nothing new under the sun that Twitter has been looking for ways to integrate the blockchain technology on its platform. Plans of integration stood tall long before Elon Musk came along with a buyout offer. Furthermore, co-founder and former CEO Jack Dorsey is also a well-known supporter of Bitcoin.

It is important to note that Binance is now a part owner of Twitter, with an equity worth $500 million. CEO Changpeng Zhao confirmed on 28 October that his company had wired the amount to help finance Musk’s takeover bid.

Our intern says we wired the $500 million 2 days ago, probably just as I was being asked about Elon/Twitter. https://t.co/gM65GHUnZC

Elon Musk has been known to influence the price of Dogecoin from time to time, be it through enabling payments on The Boring Company’s website, or sharing random pictures of the dog. An event as significant as Twitter’s takeover was bound to have some effect on DOGE. Within hours of the announcement, DOGE’s price started climbing dramatically, adding hundreds of millions to its market cap every hour.

Data from CoinMarketCap showed that the memecoin gained over 25% in the past 24 hours. The token, at press time, was trading at $0.1060, with a market capitalization of $14 billion. Furthermore, DOGE’s daily trading volume surged by 62% and stood at $4.7 billion.

Cardano founder Charles Hoskinson also tweeted his thoughts on the road ahead for Dogecoin.

Now that Twitter is in the hands of @elonmusk I can see a real possibility that doge will somehow merge with the platform.

Quant [QNT] investors may need to consider this before going long