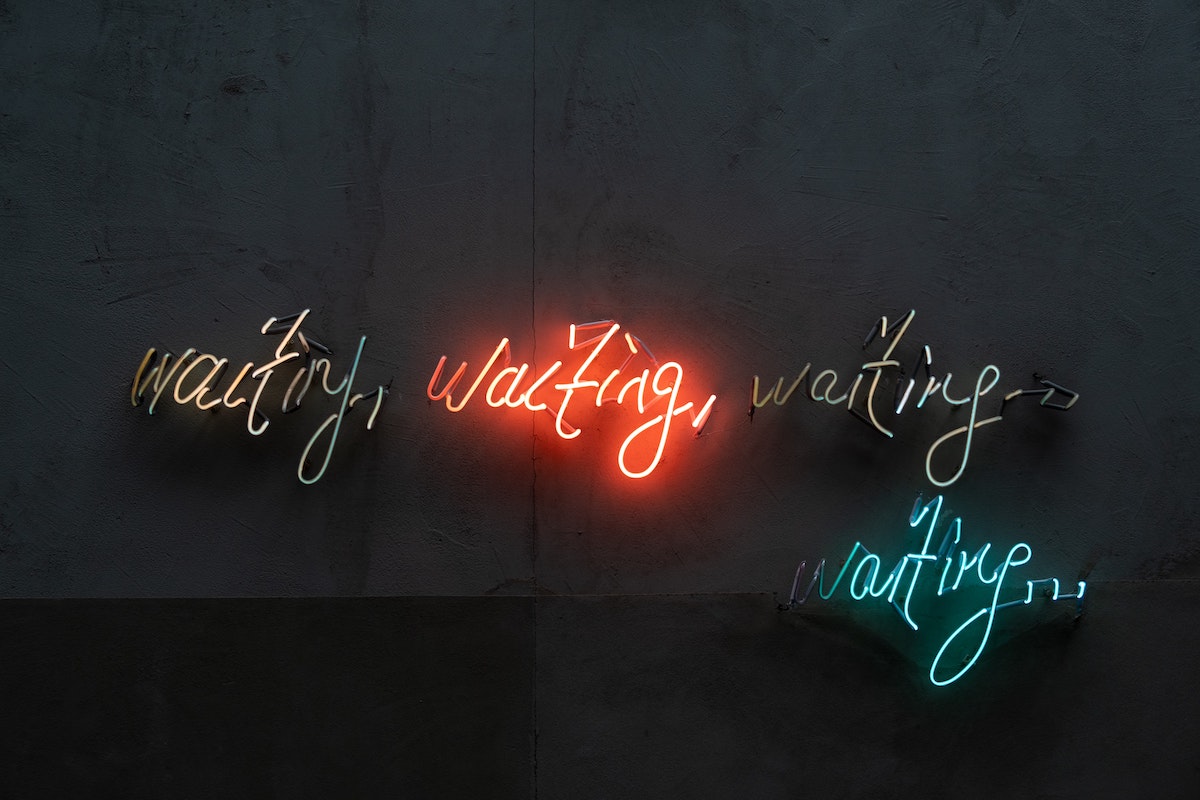 It is no secret that the US Securities and Exchange Commission’s (SEC) approval of Bitcoin ETF is greatly anticipated. While, elsewhere in the world, countries such as Brazil and Dubai have already taken steps in that direction, there seem to be no signs of the same happening in the US anytime soon.

Naturally, the question, “when will the U.S. finally get a Bitcoin ETF?” is looming large lately. Bloomberg’s senior ETF strategist, Eric Balchunas may have somewhat of an answer to this question.

The industry expert recently discussed the same in a series of tweets. According to him, the recent withdrawals of the Ether ETF applications by VanEck and ProShares, may have paved a path for a BTC ETF approval by the end of October this year.

New note out today from @JSeyff re how the Ether ETF withdrawals adds to likelihood that a bitcoin futures ETF will be launched by end of October with ProShares as favorite, altho it could (and arguably should) be a group to avoid first mover advantage. pic.twitter.com/zXFFgmEHw6

In addition to this, the analyst opined that once a Bitcoin futures ETF gets SEC approval, ProFunds’ bitcoin MF is likely to be (the first one) launched, approximately 75 days post-filing. He tweeted,

“We think Ether withdrawal shows SEC has (a) nose in this rn and is in reg contact with issuers which should mean any kinks ironed out so that they can launch 75 days after filing. Further, ProFunds’ bitcoin MF was launched 77 days after filing. These are virtually (the) same thing.”

However, “the excitement will be only half what it would be for a real bitcoin ETF,” he added. Or to state his metaphor,

“This is like serving O’Douls when the party wants a real beer. Will they drink it anyway?”

Well, it’ll be interesting to play the waiting game here, to see how it all works out eventually.

Meanwhile, fellow Bloomberg Intelligence analyst reiterated these views on the aforementioned scenario. ETF analyst James Seyffart, shared his optimism towards the ongoing Bitcoin ETF waiting game. Although the waiting list is bound to be there, he stated,

Gonna add some additional color from our piece: We've seen a slew of 1940 Act Bitcoin Futures ETF products and if they follow the relatively standard 75-day launch window we will could see a launch in October. but we think SEC should hold back and launch a handful at once. https://t.co/qaAFIRIW60 pic.twitter.com/Kg6NpYDsJ0

What about Ethereum ETF?

Here’s something interesting. Ethereum ETF could soon line up behind the Bitcoin ETF, for approval from the American regulatory watchdogs. Seyffart opined,

“BTC futures dwarf ETH futures open interest in $$ terms currently. But we think that as open interest and volume climb and if Bitcoin futures ETF operate without issues it probably won’t be long before we see ETH ETFs. Likely 1H 2022 if our 4Q 2021 BTC ETF prediction is correct.”

The following charts depicts the same.

More than 15 applications have been submitted to the SEC under the 1940 Investment Company Act,  but there is no green light (yet). Even though some Bitcoin enthusiasts remained positive, some others predicted that a Bitcoin ETF was not likely to be approved in the U.S., till next year. For instance, William Cai, co-founder of New York-based financial services firm Wilshire Phoenix, in a recent interview with ETF.com said,

“While we believe a Bitcoin ETF will eventually happen in the U.S., it’s unlikely to happen this year or the next.”