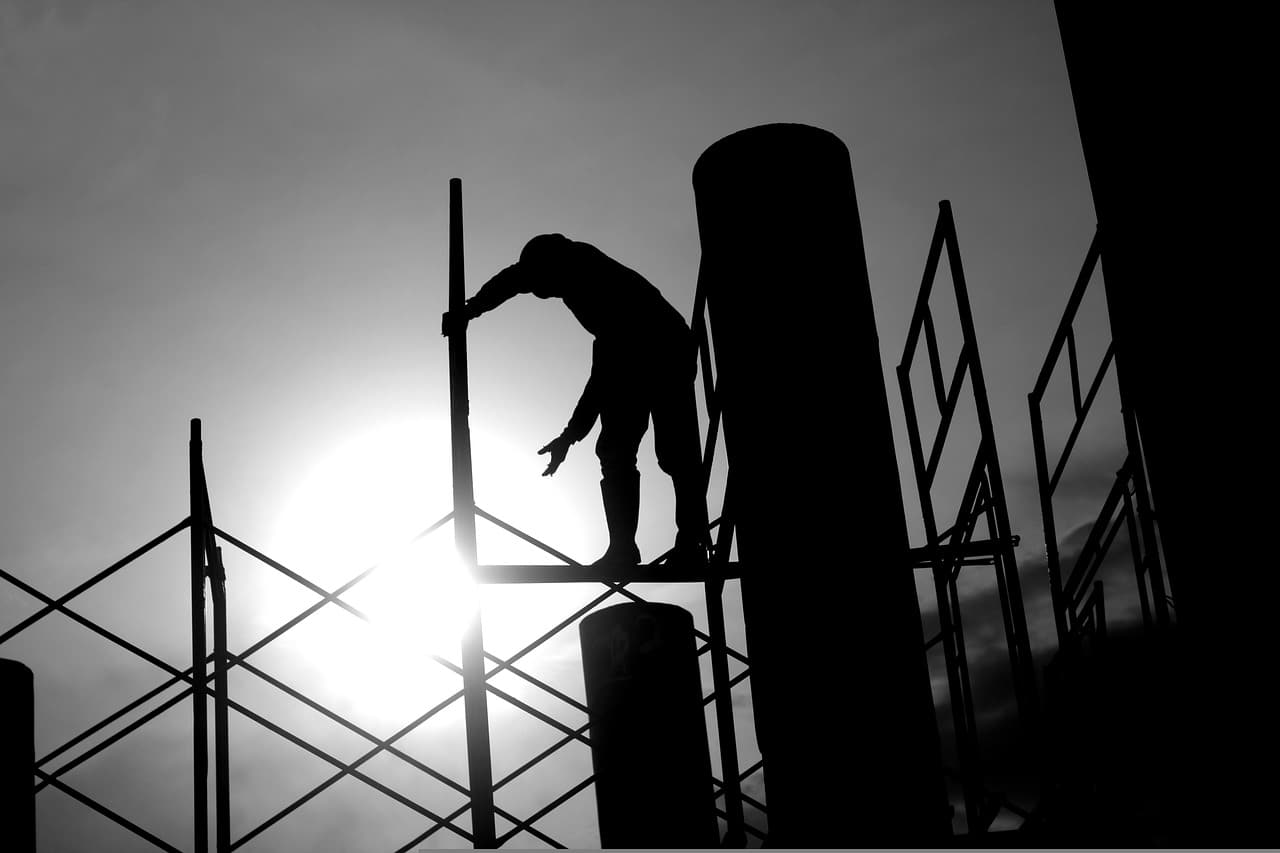 Cosmos [ATOM] has been gradually recovering from its bottom range since June. Its recovery pace might be about to receive a healthy boost now that the Cosmos network transitioned to a new phase in its development.

At the time of writing, ATOM had just over 286 million coins in circulation, yet its historic high did not manage to break above the $45 price tag. In contrast, some of the other cryptos whose circulating supply was within ATOM’s range or higher performed better. A good example was SOL, whose price action peaked above the $250 despite having a higher circulating supply.

The above comparison underscore’s ATOM’s underperformance despite being one of the top cryptocurrencies. Multiple factors influence a cryptocurrency’s value and its development was one of them. Cosmos released a new update which revealed that the network entered the next important phase of its development.

1/ This month marks a pivotal transition point in the history of the @cosmos project. I offer my reflection – on how we got here, where we are going, and what it’s all for: https://t.co/yZ1UO8UyVa

The update confirmed that Cosmos network just completed the initiation stage of its development. More importantly, it marked the start of the next phase called the integration phase. According to the update, this is the stage that would allow Cosmos to have a bigger impact on the real-world economics. It would also pave the way for deeper collaborations with other networks in the blockchain segment.

8/ It’s here that @cosmos and the interchain must demonstrate their fortitude to play in the big leagues. To be a serious contender for the future of money & governance. To mature the community computing revolution to improve relationships between communities & their technology

It was still too early to gauge the impact on ATOM’s value given that the integration phase had just started. The previous stage lasted since 2016 but ATOM still managed to achieve robust value. This new stage might last years and more importantly, with the potential to generate more long-term value for ATOM.

Furthermore, Cosmos also managed to maintain healthy development activity in the short-run. Perhaps a healthy indicator that had already kicked off development in the next phase.

This development recovery in the last seven days could potentially improve investor sentiment. However, it didn’t appear to have impacted the price during the same period because ATOM’s weekly performance was down by roughly 22%.

ATOM, at press time, was trading within its ascending range but its relative strength favored the bulls judging by Relative Strength Index (RSI) higher lows. There also happens to be a significant probability that it would kick of this week on a bullish trajectory with a bounce from its 50% RSI level.

From a long-term perspective, ATOM’s $14 press time price was still at a deep discount. This was especially considering its potential now that the Cosmos network entered a stage in which it will likely leverage robust growth.

Rejoice DOGE investors! Your wish for better days may be granted