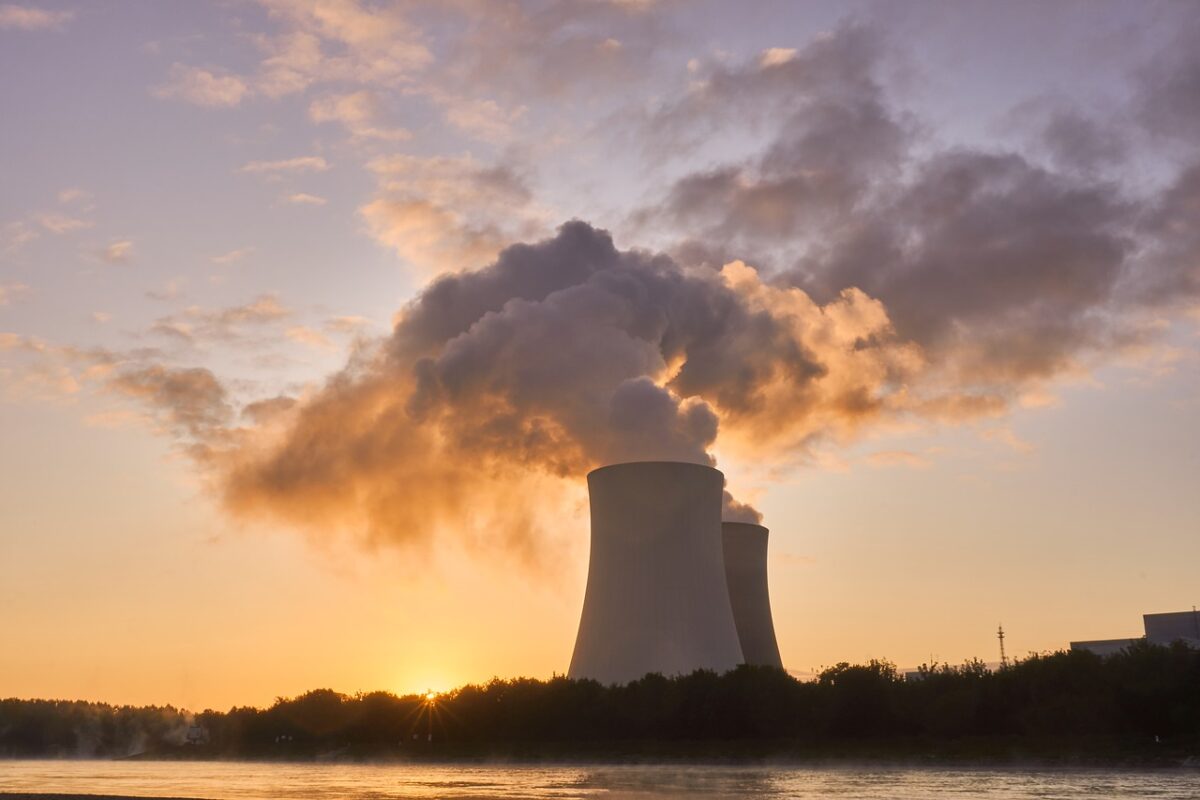 After touching record levels on Monday, Cosmos seems to have cooled down on the charts. The formation of lower lows and lower highs suggested that a corrective phase was in effect after a strong rally. Since sellers maintained control, ATOM can be expected to revisit the 23.6% Fibonacci level after a minor recovery.

A look at ATOM’s chart highlighted an impulsive wave that began from the $17-mark and peaked at an ATH of $44.8. After a 160% hike in less than two weeks, a corrective phase was observed as ATOM closed below multiple Fibonacci levels.

However, at the time of writing, ATOM was able to recoup its losses after bouncing back from the 38.2% Fibonacci level.

While some gains are not uncommon during such a phase, they are usually short-lived. Hence, the press time resurgence can be expected to be only temporary and limited to the 61.8% Fibonacci level. When the next wave of selling pressure hits the market, the 23.6% Fibonacci level would be in focus once again.

A move towards the $26-level is also possible in case of an extended sell-off. On the plus side, a double bottom formed at $29.1 could lay the foundation for the next rally.

Since ATOM was on a downtrend, the hourly RSI can be expected to find resistance around its mid-line and move lower once again. This translated to further losses in the coming days. Even though the MACD was close to a bullish crossover, the same was still trading below the half-line and attracted more selling behavior.

Finally, the Awesome Oscillator presented a more optimistic scenario. A bullish twin peak formed on the AO – A sign that buying pressure was on the rise. If buyers latch on to this signal and trigger a close above $37.1, market control would switch back to the bulls.

ATOM can be expected to revisit the 23.6% Fibonacci level as sellers trigger further drawdowns. A close below the aforementioned level would bring the $26 support into play.

On the other hand, a bullish outcome can be expected in case some of ATOM’s indicators climb above key areas. Closing above 21 September’s swing high of $37.1 would be considered as the best-case scenario.

This is what Avalanche investors should be looking out for