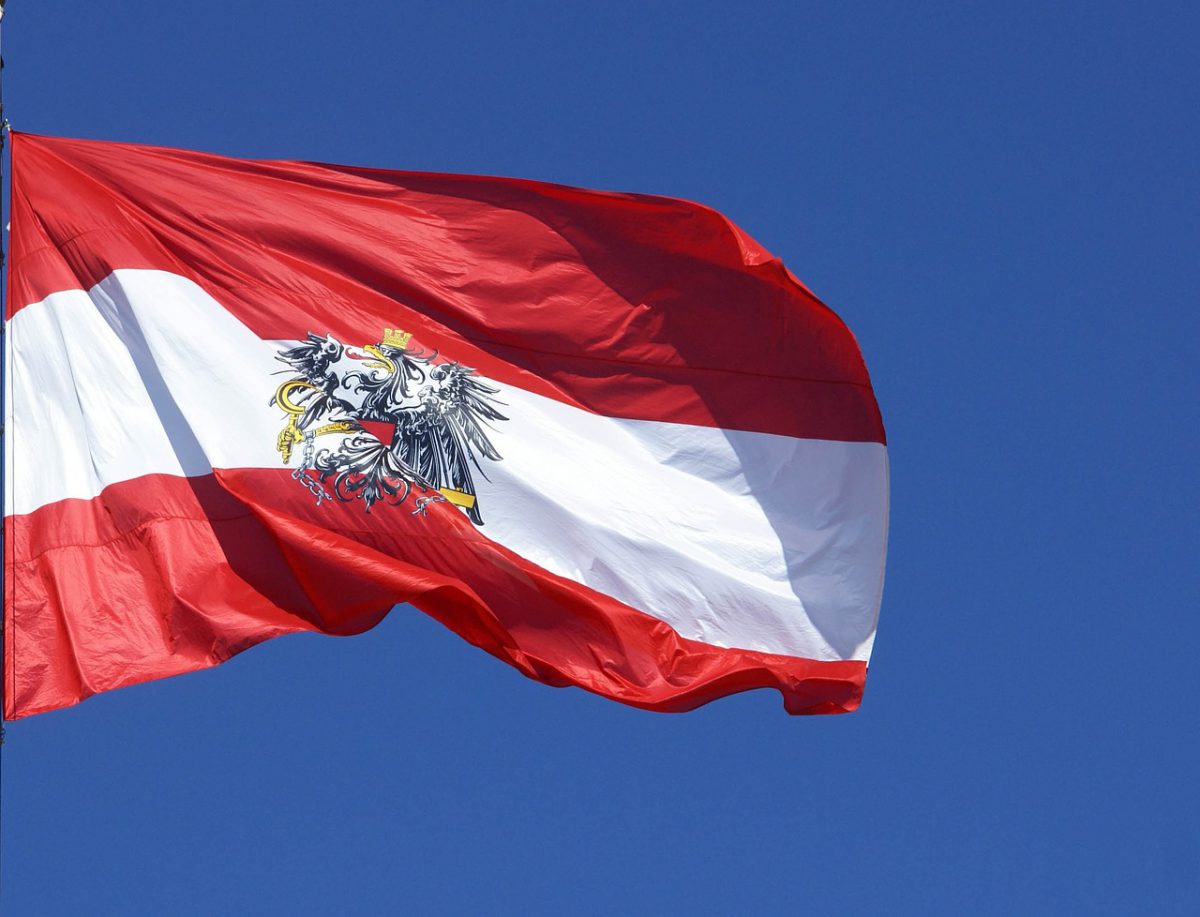 The cryptocurrency market’s bull rally over the past few months has invited interest from a host of new investors. However, while investors have been quick to come in, so have incidents such as frauds and scams. In fact, a recent hike in such activities is pushing Austrian lawmakers to take stricter action against such cases.

According to reports, Austria’s Financial Market Authority has revealed that more than 60% of all recent reported financial frauds have involved trading crypto-products. As per the authorities, scammers have been using social media platforms like Telegram and TikTok to spread false advertisements, while offering crypto to naive users.

Thanks to the bull run and the fact that cryptocurrencies are garnering support from the likes of Tesla’s Elon Musk, one can argue that the hype around the crypto-market is real. By extension, there are a lot of people who want to buy into this hype, opening up opportunities for more scammers and fraudsters.

Consider this – After Tesla invested $1.5 billion in the digital asset, the social media platform Twitter attracted many fake profiles impersonating the CEO of Tesla, with each one of them announcing Bitcoin giveaways and airdrops.

Authorities in Austria thus feel “a great need for stricter regulations.” According to the agency’s spokesman Klaus Grubelnik, the prosecution of crypto-related fraud is even more difficult since investigations usually have to be conducted across borders. Grubelnik added,

“Fake offerings for stocks and gold have been around forever and these scams are now shifting to digital assets because of the hype.”

Despite the hike in such activities, however, the European Commission [EC] recently opposed the creation of the crypto-crime victim superfund that was supposed to be financed by a $0.0001 fee on all crypto-transactions occurring within the EU. In the said case, the Commission claimed to not have the competence to set up and administer such a fund.

With the crypto-market booming in value and scams increasing along with it, crypto-users around the world may have to practice extra caution so as not to fall prey to fake airdrops and projects.