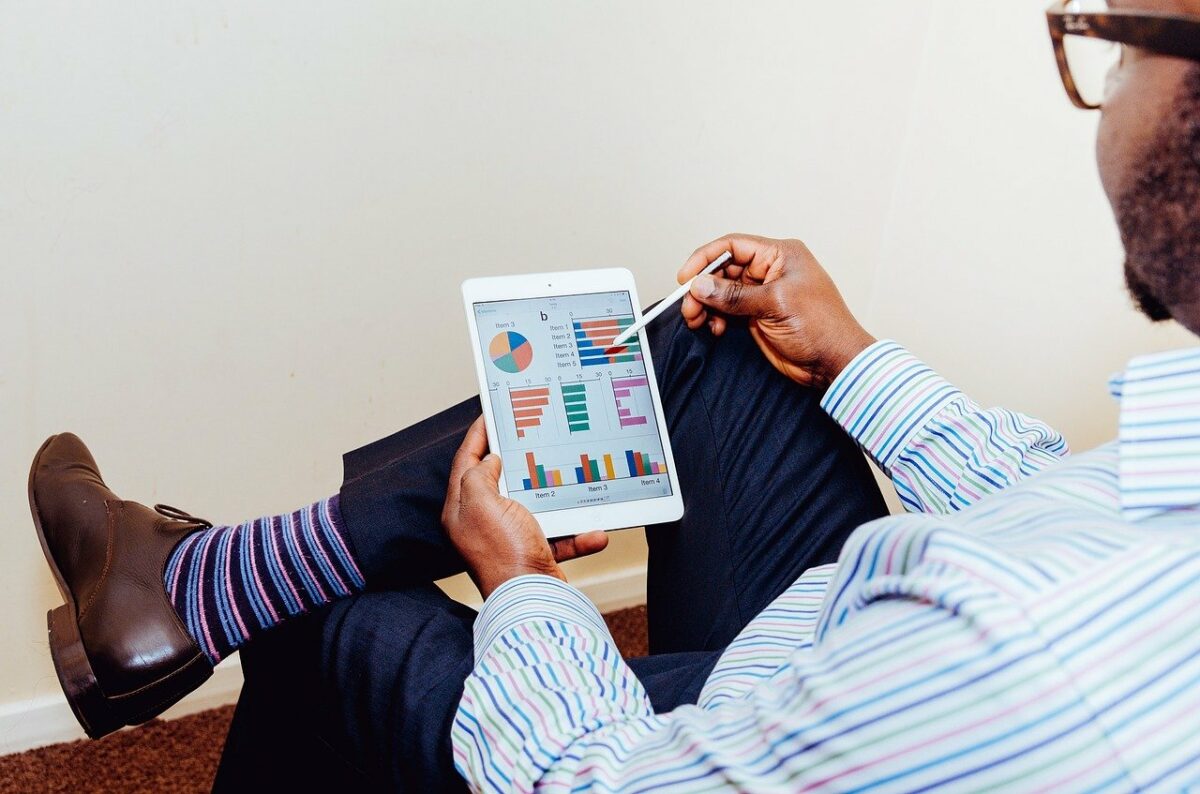 Despite recent market corrections, many altcoins have done fairly well over the past few weeks and months. Take the likes of Cardano and Solana, for instance. Since late July, the native cryptocurrencies of both platforms have recorded colossal gains of 200% and 1000%, respectively. Supported by healthy development activity, the tokens have steadily made their way up the crypto-ladder, overtaking Litecoin and Bitcoin Cash.

Joining this prestigious list, DeFi platform Avalanche has been attracting a lot of attention within the crypto-community. The smart contracts operator recently raised $230 million via a private sale. It also vowed to use the proceeds to enhance its ecosystem.

Naturally, its native cryptocurrency, AVAX, was buoyed by upbeat sentiment. At the time of writing, AVAX was trading at $63.15, up by 10.8% over the last 24 hours.

Since early September, AVAX has risen from a value of $31 to an ATH of $69. This amounted to a staggering 122% price increase in just 9 days. The Fibonacci Extension tool was plotted using an impulsive wave from $65 to $48 during this bull run. Since a drawdown was in after a few red candles appeared on the charts, expect AVAX to form a higher low at the 38.2% Fibonacci Extension level.

When the next upcycle is initiated, the 78.6% and 100% extension levels would be targeted.

To overturn this trend, AVAX would need to close below the 23.6% Fibonacci level. However, this will be unlikely considering the nature of its indicators.

The Relative Strength Index was also on an uptrend and has seen higher lows since early September. Based on this movement, the index can be expected to bounce back from the lower trendline and push into overbought territory.

Similarly, the MACD is tipped to form a higher peak after battling with some selling pressure. Interestingly, capital was again moving back into the digital asset over the last few trading sessions as the Chaikin Money Flow inched higher.

AVAX can be expected to overcome its correction with relative ease due to the presence of strong buying pressure. A bounceback from the 38.2% Fibonacci level would allow it to push north, towards the 78.6% and 100% Extension levels.

Meanwhile, traders can get in on this run by longing AVAX once it touches the aforementioned support level.