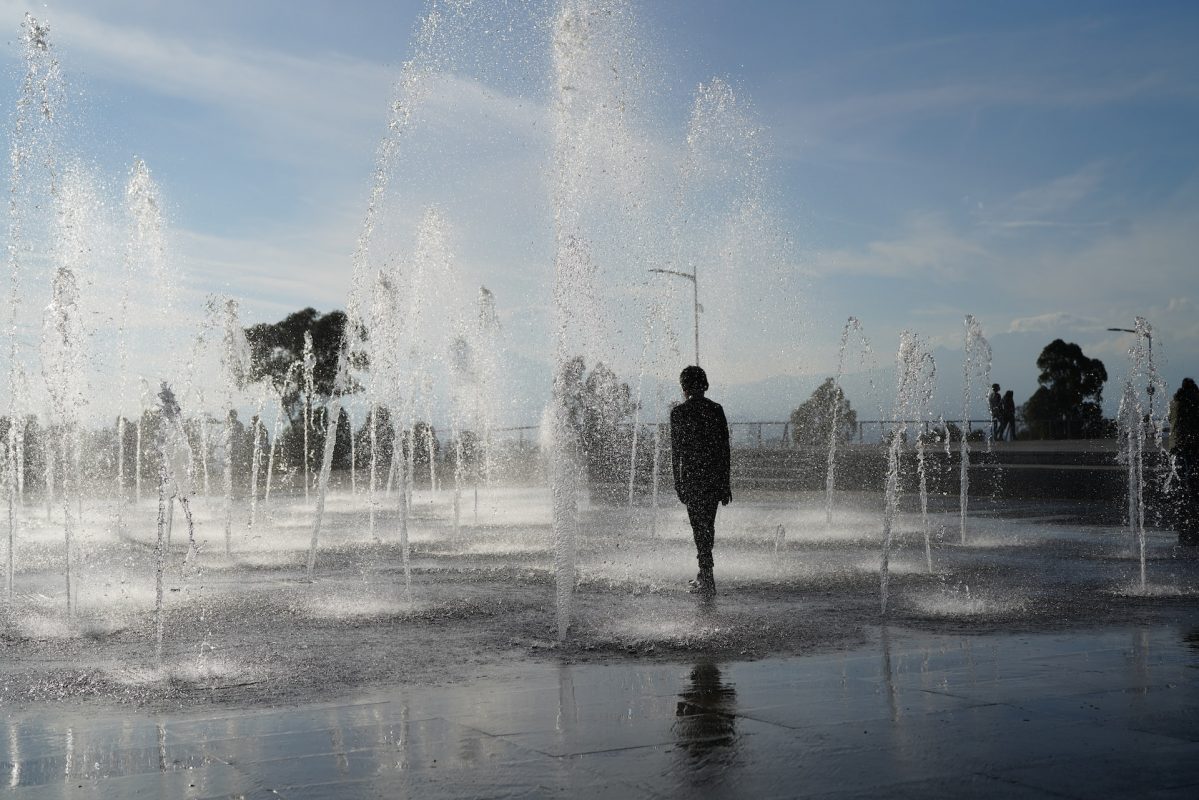 The latest blockchain to witness some relief in this ongoing bear cycle happens to Avalanche [AVAX]. On 27 September, Avalanche Labs tweeted about its latest collaboration with Chainlink [LINK]. According to the post, Chainlink helped AVAX grow in the NFT, GameFI, and Defi sector.

Given the current situation of the market, will this collaboration play out in favor of these two networks?

A match made in heaven

Avalanche labs asserted that due to the integrations of Chainlink’s price feed, VRF and Keepers to their mainnet, the Avalanche network saw a tremendous growth. Furthermore, the blockchain also secured about $550 million in value.

One of the main areas of growth, as stated by Avalanche labs, was the DeFi space. With the help of Chainlink’s price feed, the Avalanche team could improve upon their DeFI growth in terms of liquid staking and DEXs.

Furthermore, projects such as AaveAave, BenqiFinance, and Trader Joe integrated the Chainlink systems to improve the Avalanche protocol. However this development didn’t much impact on their TVL.

As given below, AAVE’s TVL had been flat throughout September and even at press time, stood at $1.1 billion. Trader Joe DEx did not perform that well either. Thus, the TVL for that stood at $145.44 million and depreciated by 6.24% since the beginning of September.

On the other hand, AVAX was seen doing well in the NFT space. The NFT community had been utilizing Chainlink’s VRF tools to improve their growth. AVAX’s NFT volume also witnessed some growth since the past month.

Furthermore, on 24 September, NFT sales volume reached a high of $1.62 million which was the highest it had been all month. Thus, safe to say that Chainlink played a huge part in driving the AVAX volume up.

From one end to the other

Furthermore, the weighted sentiment for AVAX was towards the lower ends throughout the month.

In addition to the aforementioned information, AVAX’s volume too witnessed a decline. Its trading volume was at $327 million at the beginning of the month. However, at press time, it stood at $234.72 million.

Although there are multiple factors against AVAX, the price per token defied all expectations and appreciated by 4.13% over the last 24 hours. The AVAX token was trading at $18.12 at the time of press.