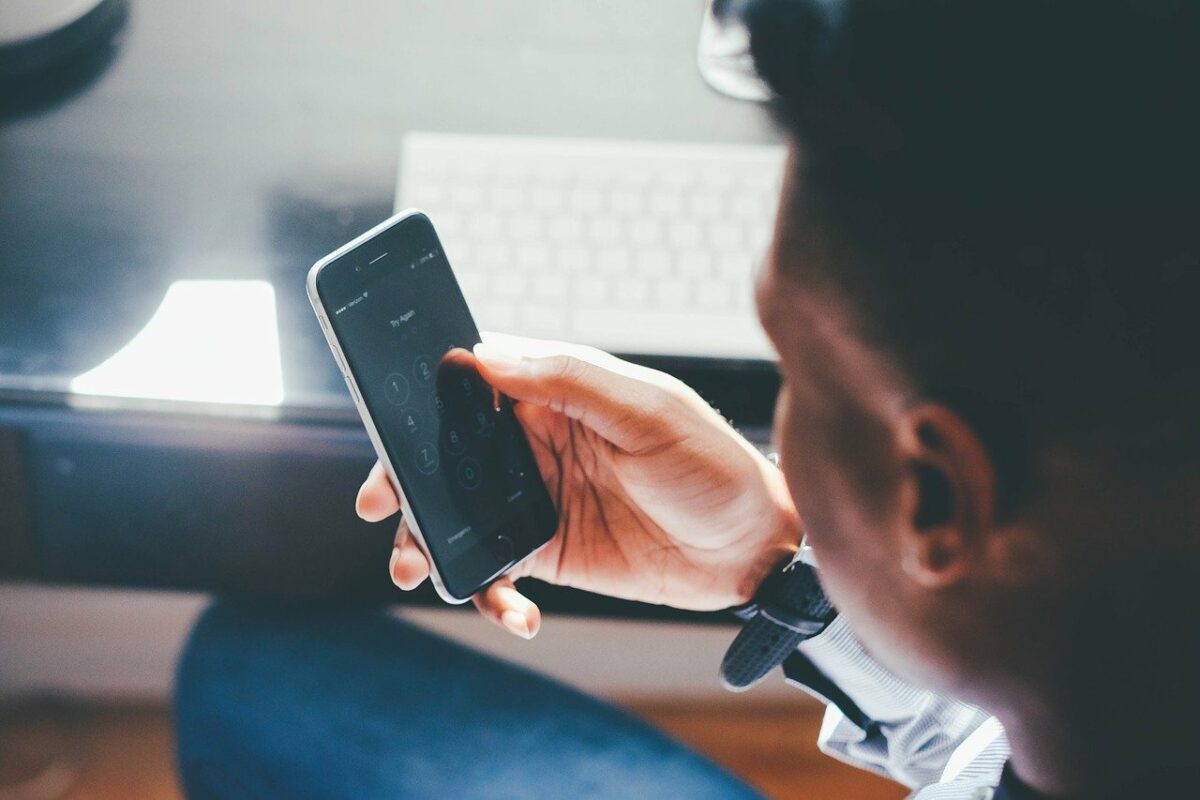 The native token of Axie Infinity, AXS, has had it rough in the market over the past week. To be fair, the entire market has been dominated by fear and Bitcoin’s slide did not do any favors to the token. What appeared to be a possible bullish breakout in early February was rejected definitively at a band of resistance. 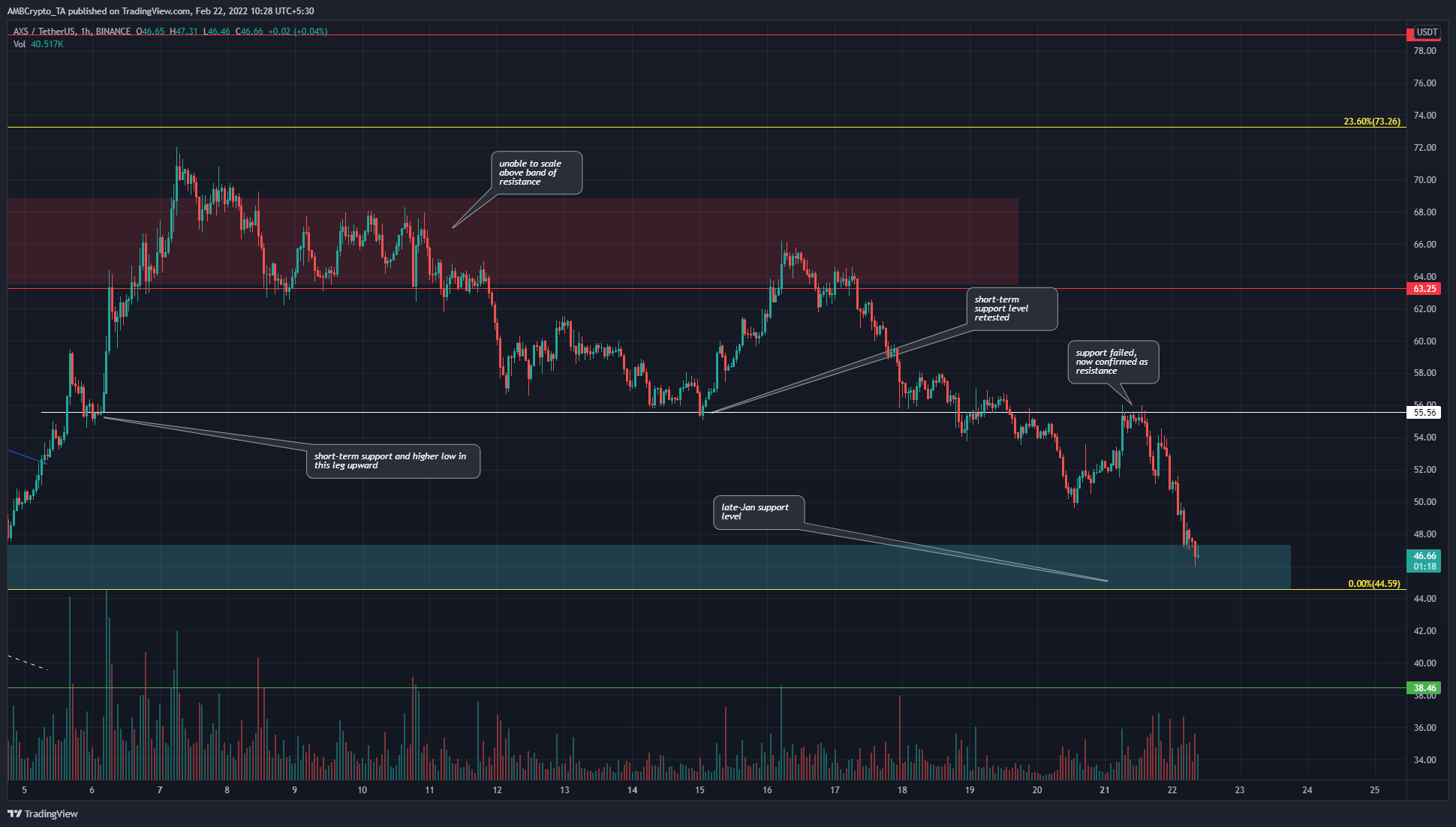 The $55.56 level (white) was marked as a higher low after the price stagnated in the $44-$48 area in late January. The short-term uptrend early this month did not last, and the $70-level was too strong for the bulls to overcome. For a few days, the price hovered above $63.25 as support, but fell beneath it.

Over the past few days, the price has retested the $55.5 level from below. This bearish retest confirmed this level as a short-term resistance level, and the price was trading within the $44-$48 area once again.

It is important that demand arrives in this area, however, it might be unlikely. Bulls could be exhausted in the hours to come. If the selling pressure across the market doesn’t relent, then AXS would likely drop towards $38 in the days to come. 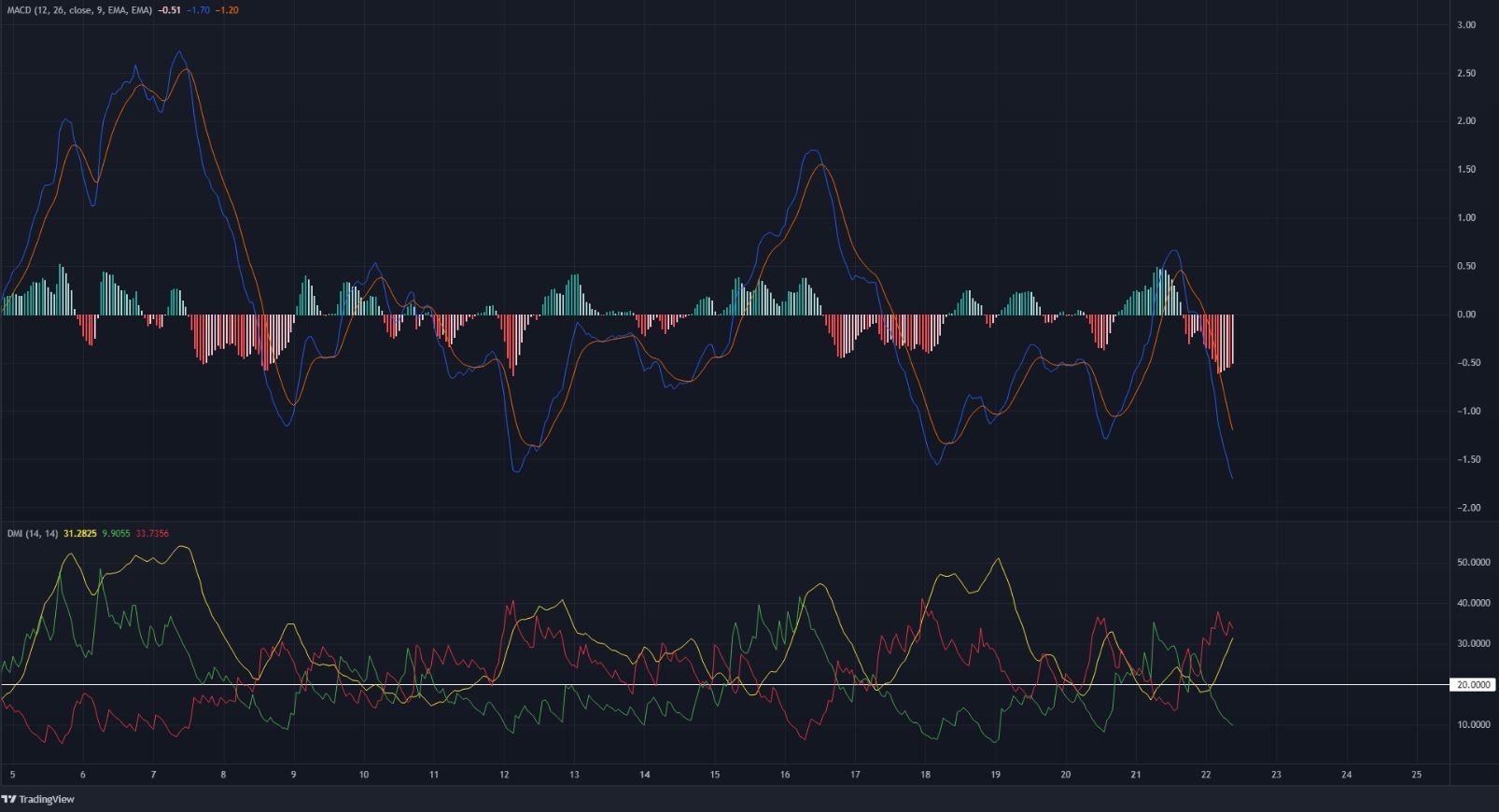 The MACD has been below the zero line for the best part of two weeks. The early February breakout failed, and although bulls tried to shift the momentum in their favor in mid-February, it was not to be. At the time of writing, the MACD had taken a nosedive under the zero level.

The Directional Movement Index highlighted that the past few hours saw a downtrend intensify in strength. Especially as both the ADX (yellow) and -DI (red) climbed higher.

A buying opportunity on the lower timeframes cannot be seen. While the $44-$48 area could see a bounce, the fear across the market and uncertainty around Bitcoin could see AXS suffer further losses. At press time, the trend was downward for Axie. This suggested that the $50-level could see a shorting opportunity arise.

More milestones for Cardano; Can ‘built for purpose’ ADA hold out

FaniTrade announces the limited NFT FaniPass giveaway ahead of the launch