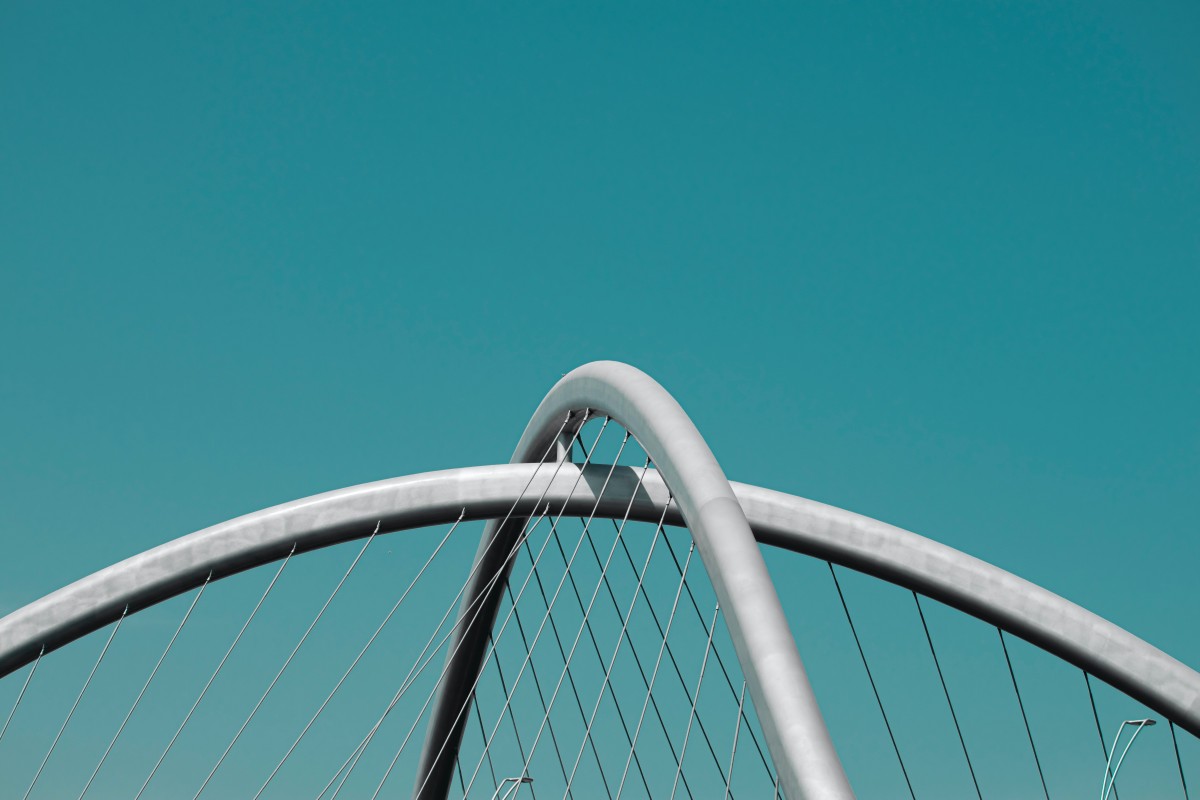 It is the sad reality of life that heralding an innovation in a particular space does not always mean one would forever remain on top. Known to have popularized the adoption of the play-to-earn gaming model in the blockchain space, better days appear to be behind Axie Infinity.

However, a tweet sent out on 12 May by an Axie Infinity game developer stated that Axie Infinity’s SLP utility currency went down to zero. This may be indicative of a steady decline in interest in P2E gaming as most gamers quit playing once they are able to cash in on their earnings.

The platform’s native token AXS has also been through a rough patch, even in the face of frequent product releases by the gaming platform. Let us take a look at how this token has fared this week in the face of the larger market’s bloodbath.

Are gamers starting to lose interest?

Over the last 24 hours, AXS recorded gains of over 5%, pushing the price past $21.87. However, during a seven-day window period, things did not look as good.

Starting the week at $29.3, the price of the token had declined by 25% before recovering somewhat.

Additionally, for the period under review, the altcoin noted massive selling pressure with the RSI and MFI in oversold zones.

This seemed to be indicative of the bearish outlook that has plagued the crypto-market this week. At press time, the RSI stood at 31, while the MFI stood at 46, both on an uptrend.

Similarly, over the same timeframe, AXS’s market capitalization fell by 25% to land at $1.33 billion at the time of writing.

What happened on 11 May

On 11 May, a blockchain technology-focused company, BTCS, announced the addition of Axie Infinity to its blockchain infrastructure operations.

According to the CEO of BTCS, the addition was made because the company,

“Believes that blockchain gaming can shape the future of the entire gaming industry with Ethereum-based games like Axie Infinity leading as frontrunners. Axie Infinity changes the way people play games, going from something that is just fun, to something that has actual monetary value.”

Furthermore, on-chain analysis showed that the coin made significant strides. The index for daily active addresses on the network jumped by 57% on 11 May alone. However, it soon declined before retracing by 14 May. The figures for the same were 890, at the time of writing.

Both counts went on to decline and stood at 28 and 1, respectively, at press time.

With the unimpressive performance of the Axie Infinity platform, other platforms have been STEP’n up. With a market cap of $937,742,922 for its STEPN token, the move-to-earn gaming platform STEPN appears to have performed  significantly better than Axie Infinity over the past few weeks.

Stellar: Bulls can leverage this opportunity on XLM’s charts

What can you expect with no more CAKE to bake