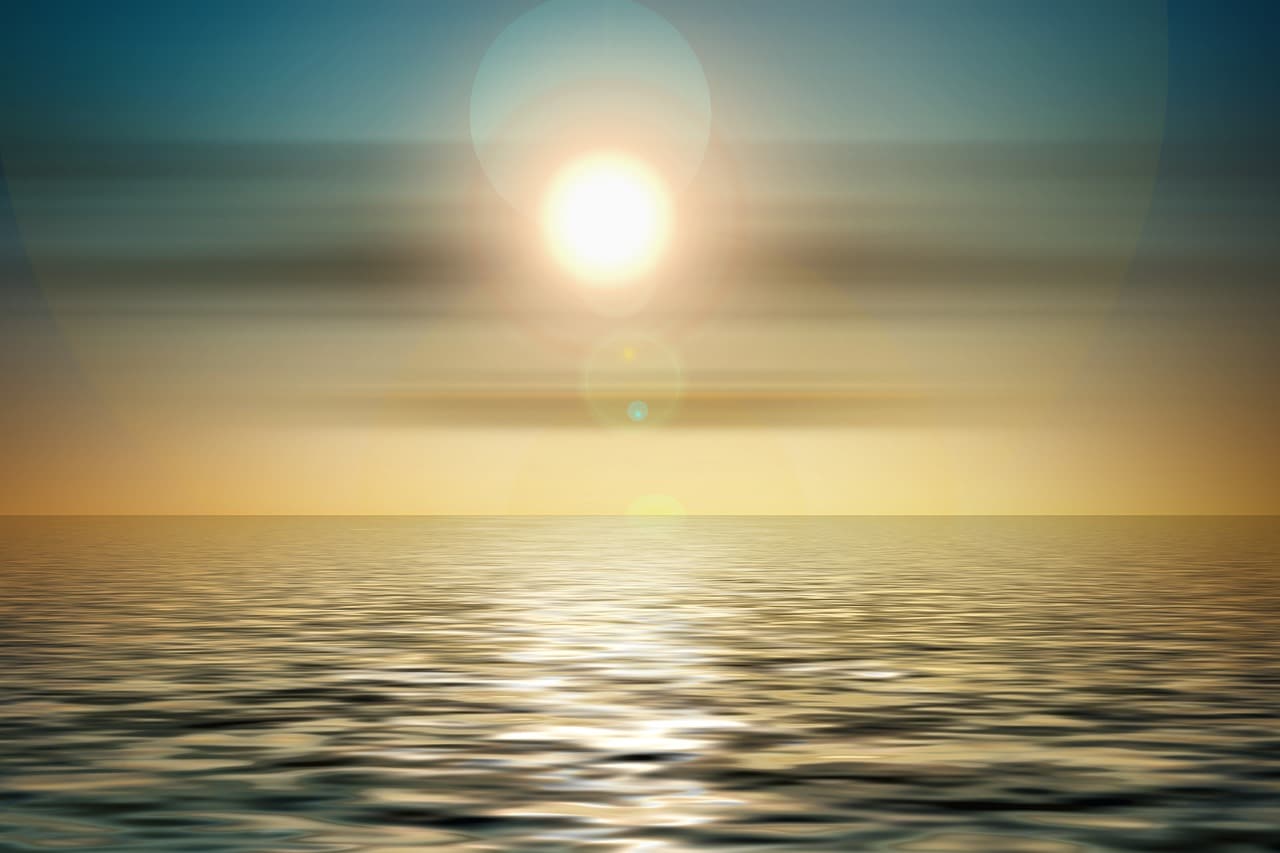 As Bitcoin [BTC] and Ethereum [ETH] continued their downtrend on 15 June, they affected many altcoins one of which was Axie Infinity. But, it seems, the GameFi token has another trick up its sleeve to counter this bearishness.

Following the broader market crash, Axie Infinity rose by 4.5% on 14 June before losing all its progress at the time of writing- trading at $13.1, the DeFi coin was leaned towards the bears.

In fact, AXS already dipped into the oversold zone on 15 June after the Relative Strength Index (RSI) failed to continue its upward journey towards the neutral zone.

At press time, the Moving Average Convergence Divergence (MACD) was also exhibiting heavy bearishness after the bullish crossover was invalidated and a bearish crossover took place.

But there are chances this could be turned around now that Axie Infinity’s Origin’s launch is getting closer.

Can the Origin turn things around?

As per recent updates, Origin has registered over 600,000 accounts and will be getting to the global launch in four phases.

Origin will begin with balance changes focused on the fundamentals of the game itself. It will then move forward with the introduction of Smooth Love Potion (SLP) rewards and NFT Runes/Charms. Furthermore, a crafting feature for these NFTs will be introduced as well. Users will be able to mint on Ronin and sell or gift via the marketplace.

Following this, Axie Infinity will globally launch its first Official season. Although the journey is a long one, the long-term anticipation for the global launch will get investors excited. Given the current situation of the market, this could save AXS from further drawdown.

Furthermore, to date, only a little over 30% of the investors have been furthered away from profits despite the consistent dips since December 2021. 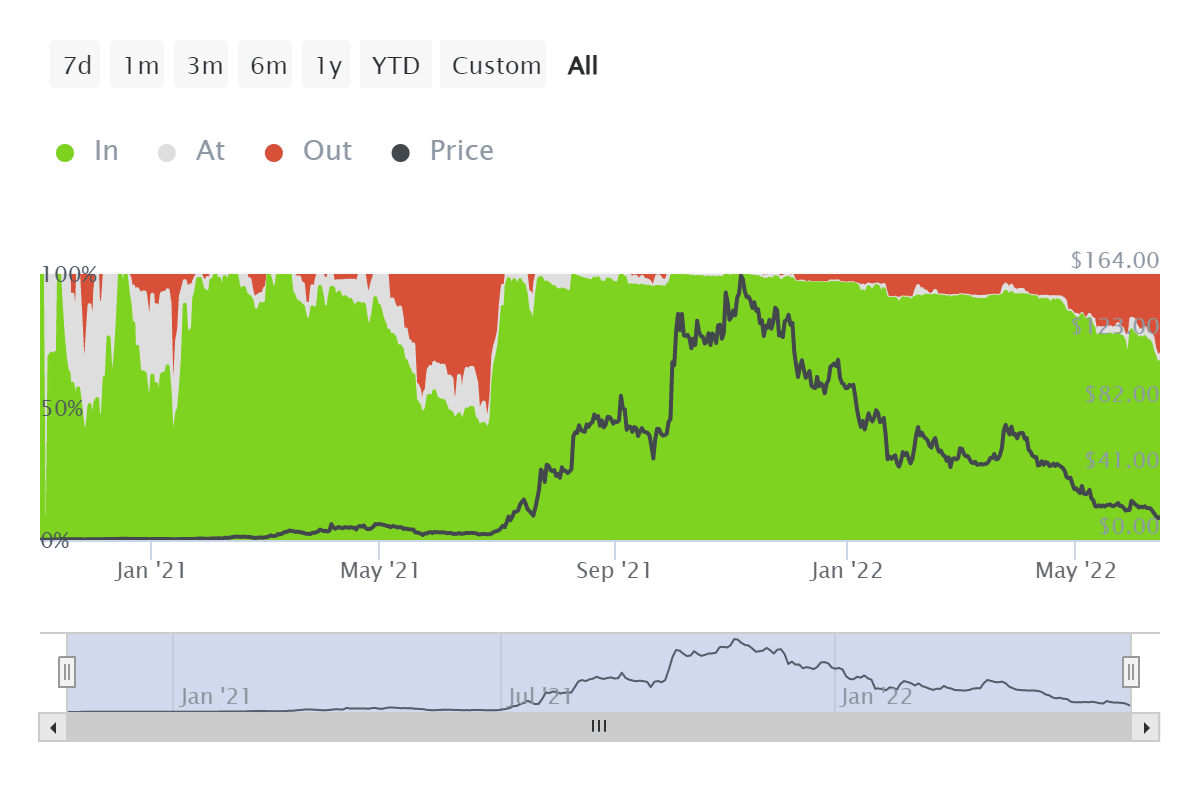 In fact, investors are even treating this crash as an opportunity to gain profits. They are accumulating more AXS instead of selling which was the case with many other altcoins.

More than 600k AXS worth over $7.87 million was bought by Axie Infinity investors within a month. Thus, this move exhibited high confidence in the asset.