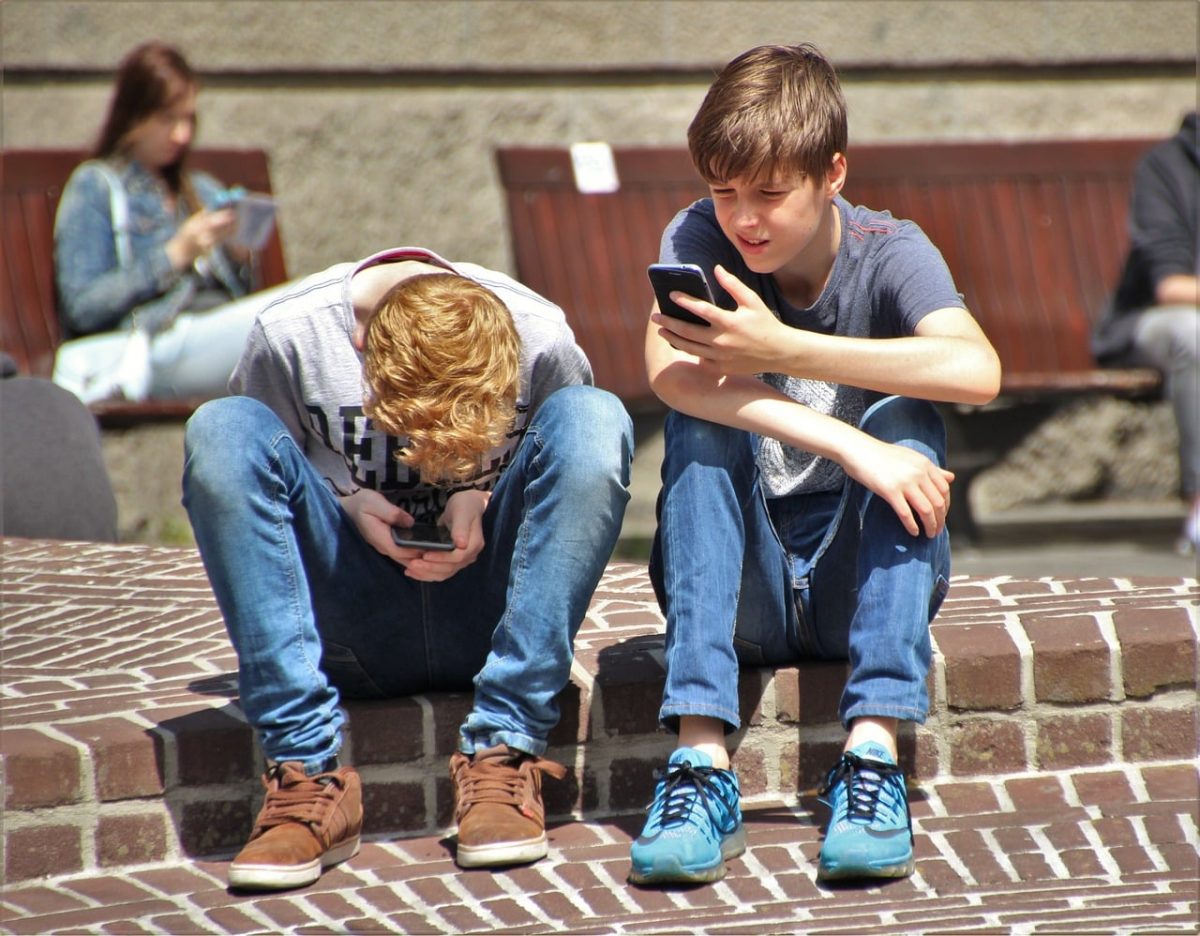 The crypto markets saw a sharp bullish move over the past two days. Bitcoin led the charge and posted gains of 8% from the $19.3k support zone.

The bullish sentiment behind Bitcoin translated across the altcoin market. Axie Infinity posted gains of nearly 14% in the same period.

Axie Infinity had been in a strong bearish trend previously. Even now, its higher timeframe bias leaned in favor of the bears. In the next few days, the $10.1 resistance zone could be a hotly contested region on the charts.

Bullish flag spotted, but the 38.2% level has other ideas 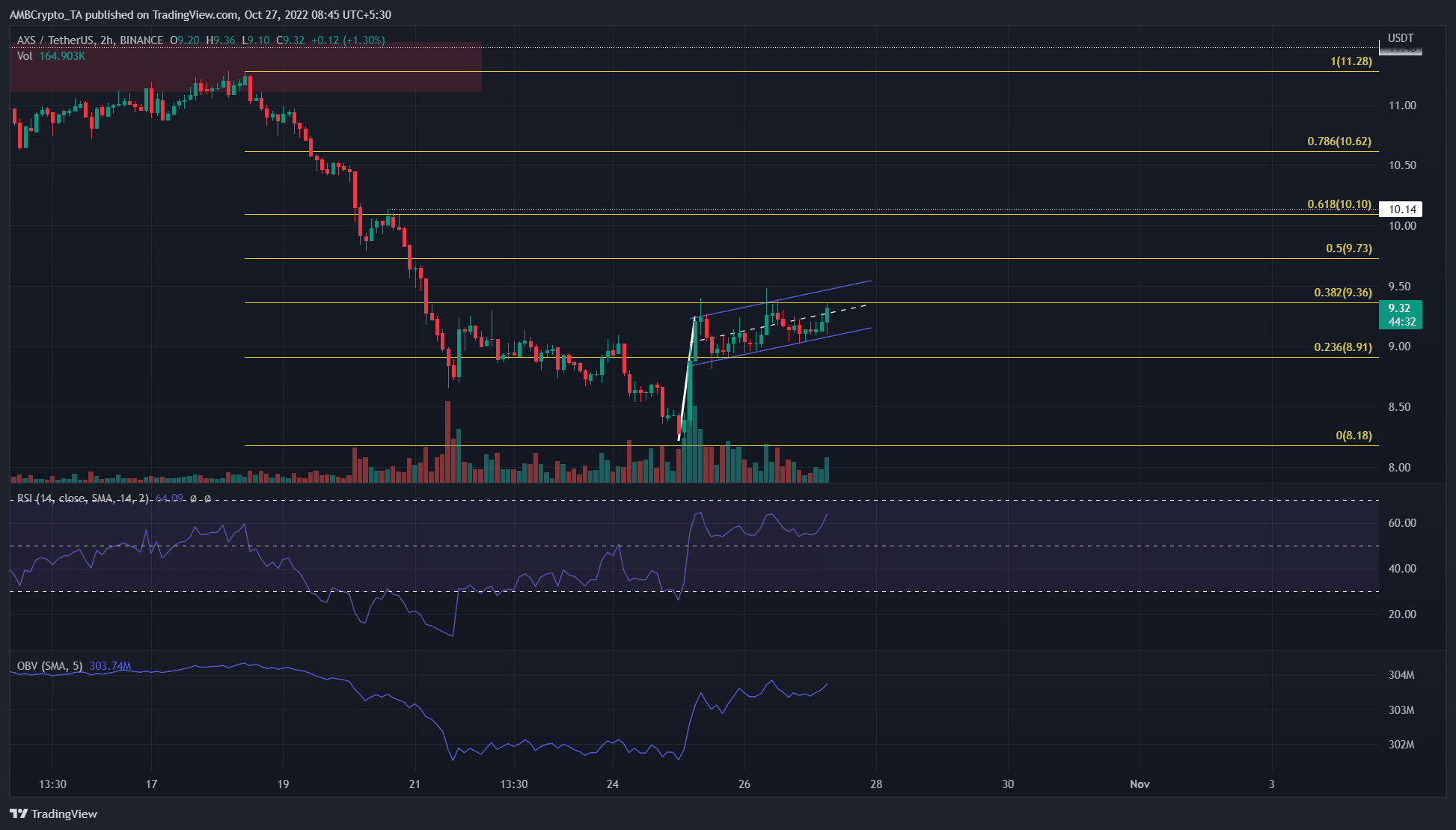 Axie Infinity dropped from $11.28 to $8.18 the previous week. Based on this move, a set of Fibonacci retracement levels (yellow) was plotted. The 38.2% retracement level was at $9.36, and this level has not been broken yet.

Highlighted in white and blue was a bullish flag, but the formation itself was not ideal. Compared to the flagpole, the flag itself has lasted a fair while on the lower timeframes. A breakout above the flag will likely see AXS climb to $10.2-$10.4.

Meanwhile, the $10.14 was a significant horizontal level. It was also in the vicinity of the 61.8% retracement level at $10.1. Therefore, it was likely that Axie Infinity will face heavy selling pressure in this area.

The RSI on the 2-hour chart was above 60 and showed strong bullish momentum. Over the past couple of days, the OBV also registered higher lows. This meant that buying volume was stronger in this period.

While the OBV climbed higher to show increased buying pressure, the Open Interest actually saw a dip in the past two days. This finding suggested that the price move higher saw short positions covered and might not be driven by fundamental demand.

Consider the fact that AXS has been in a higher timeframe downtrend since mid-August. The lack of an accumulation phase before a bullish move indicated that this trend has likely not shifted.

The funding rate remained bearish to indicate that futures market participants continued to have a bearish outlook on the market. If AXS manages to see another leg upward, this could force those short positions to close and fuel the bullish momentum behind Axie Infinity.

SEC finally bows to this motion; what could be next for Ripple?