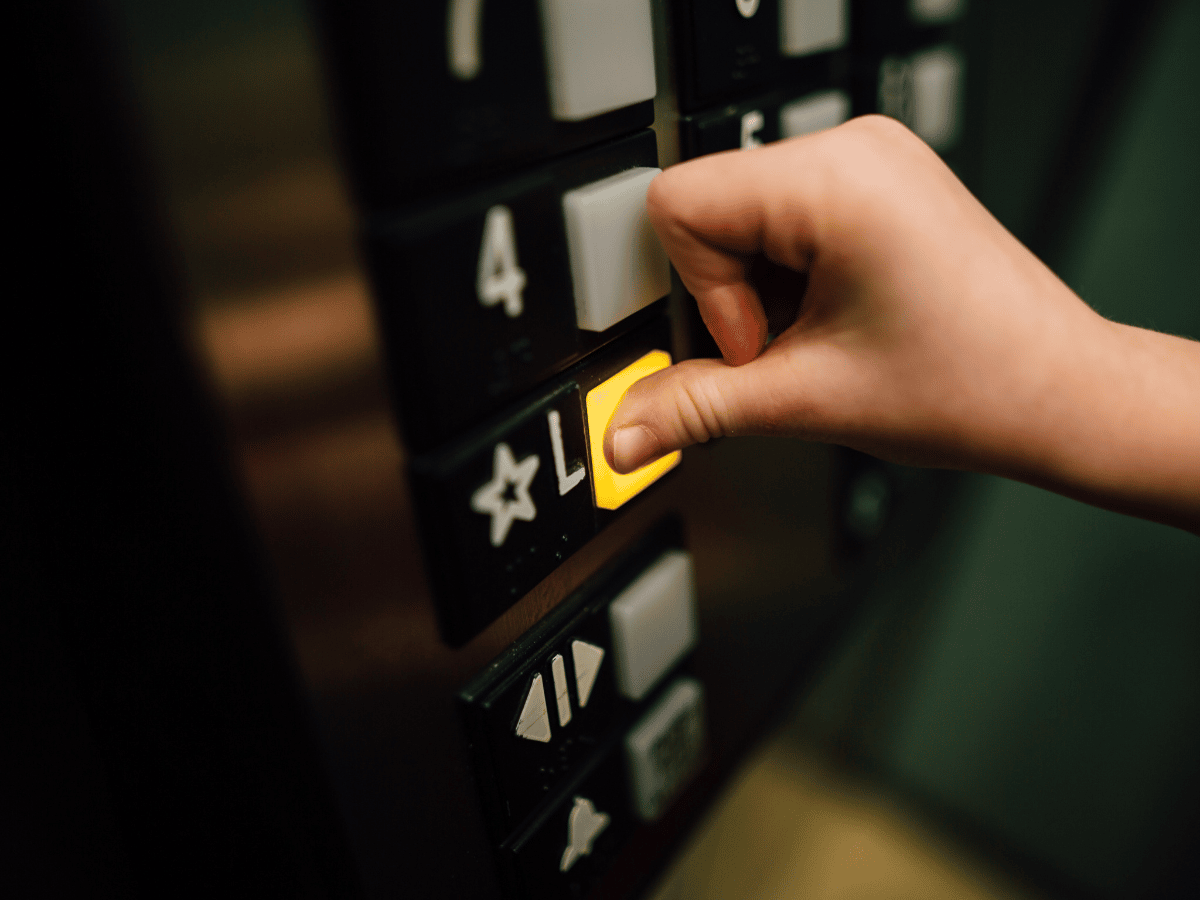 Axie Infinity’s [AXS] network growth portrayed worrying signals as it fell massively. According to Santiment, AXS’s network growth was 113 at the time of writing, a far cry from 596 on 13 November. Few addresses took part in transactions, meaning that there was extreme downward pressure on the chain.

On the bright side…

This position implied that unique deposits on the AXS chain had fallen. So, the interest in the gaming-NFT network was not something investors looked forward to.

Additionally, the one-day circulation was 60,100. Based on data by Santiment, the circulation increased to 7.51 million on 22 November. This decrease meant that the number of AXS tokens transacted from the past day to the time of writing was rarely used. Hence, it was likely that AXS might not regain better health in the short term.

On further evaluation, the circulation Network-to-Value (NVT) increased to 2098. This implied that the AXS network valuation was expensive in relation to the AXS’ value, trading at $6.82. So, AXS could be considered overvalued even though it was 95.95% down from its all-time high.

Axie Infinity is still in a deficiency

Socially, AXS was almost in the same situation as the network growth. At press time, AXS’s social dominance was at a low point of 0.036%. This implied that there were very few discussions about the gaming token. Hence, there was almost no chance that AXS would gain the attention of investors or have the token over-hyped.

In addition, the social volume was in an unsatisfactory position. With a value of one, it meant that AXS was not top in terms of search volumes across the board. Thus, there is not much buzz in the AXS community, as there is no major movement across its network.

Finally, Axie Infinity’s positive sentiment was 0.623 at press time, but the negative sentiment was 1.377. With this stance, the community should not expect much from the token, especially as the bear market seemed like it would not end anytime soon.