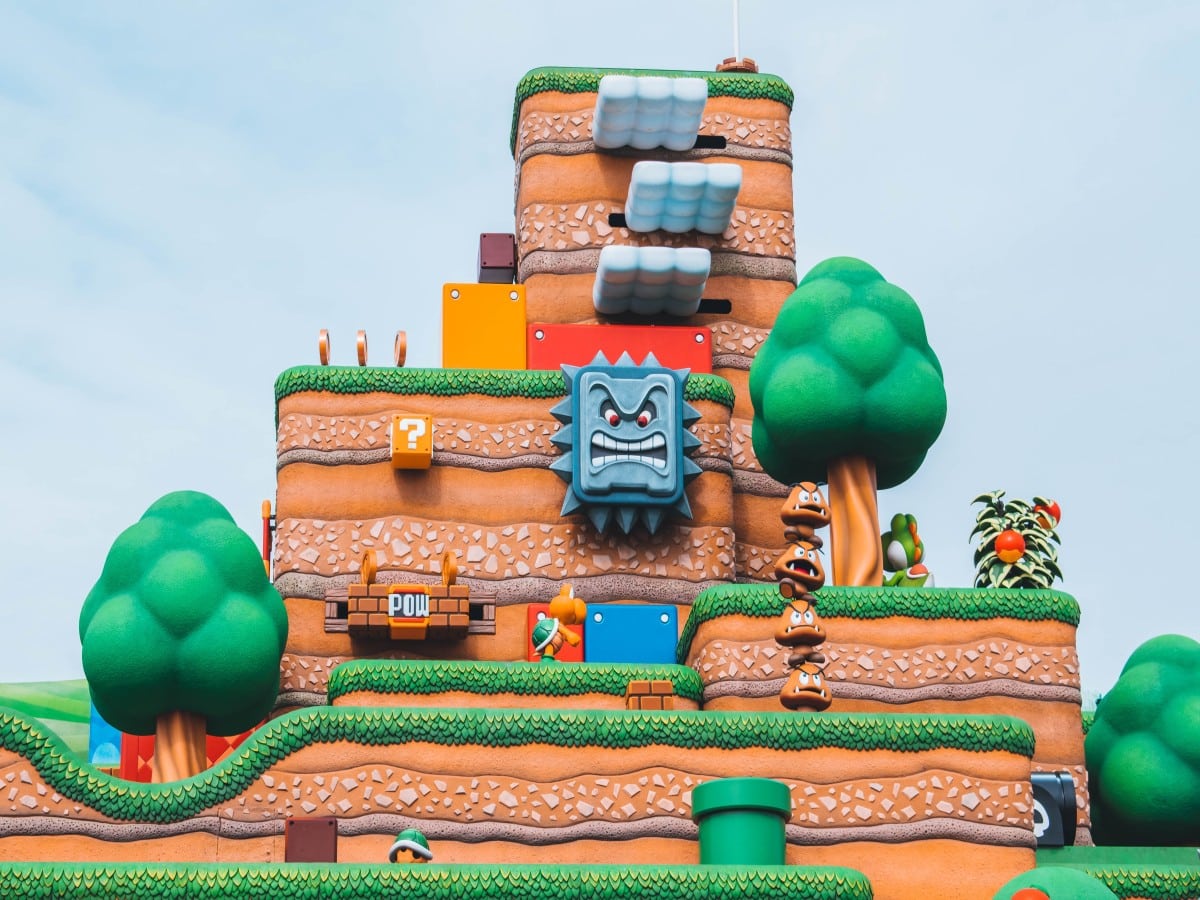 On 5 November, play-to-earn GameFi project Axie Infinity [AXS] announced its plans for the progressive decentralization of its gaming universe. This caused the value of its soon-to-be governance token AXS to rally by 20% in the last 24 hours, data from CoinMarketCap showed.

In the publication titled “Axie Contributor Initiative Kickoff,” Axie Infinity confirmed that its decentralization strategy would be channeled towards building an end-state where community members who make meaningful contributions would be in charge of the decision-making process on the Axie Infinity ecosystem.

With AXS tokens worth over $719 million traded within the last 24 hours, its trading volume was up by over 1000%. Per data from Santiment, this represented the highest volume of AXS traded daily in the last six months.

An assessment of AXS on the daily chart revealed that buyers had control over the market. With significant AXS accumulation ongoing, key indicators were positioned far above their neutral spots at the time of writing.

The Relative Strength Index (RSI) was at 61.66, an uptrend. Similarly, AXS’ Money Flow Index (MFI) was positioned at 73.80 at press time. This indicated a rally in token accumulation.

The position of AXS’s Chaikin Money Flow (CMF) confirmed that buying pressure was on the high side. As of this writing, the indicator’s dynamic line (green) rested above the center line at 0.08.

Further, a look at the Directional Movement Index (DMI) showed that the buyers’ strength (green) at 47.23 was solidly above the sellers’ (red) at 9.83, placing the buyers in control.

This price rally offered much-needed temporary relief to AXS holders who dealt with a drop in price following FTX’s supply. The token’s weighted sentiment had been negative for the past few days. However, it immediately turned positive as AXS holders expected its price to climb as long as the current buying momentum was maintained.

MATIC sees volatility reduce, but can a move upward follow next week?

Litecoin, its growing mining difficulty, and why it could go against LTC’s price action