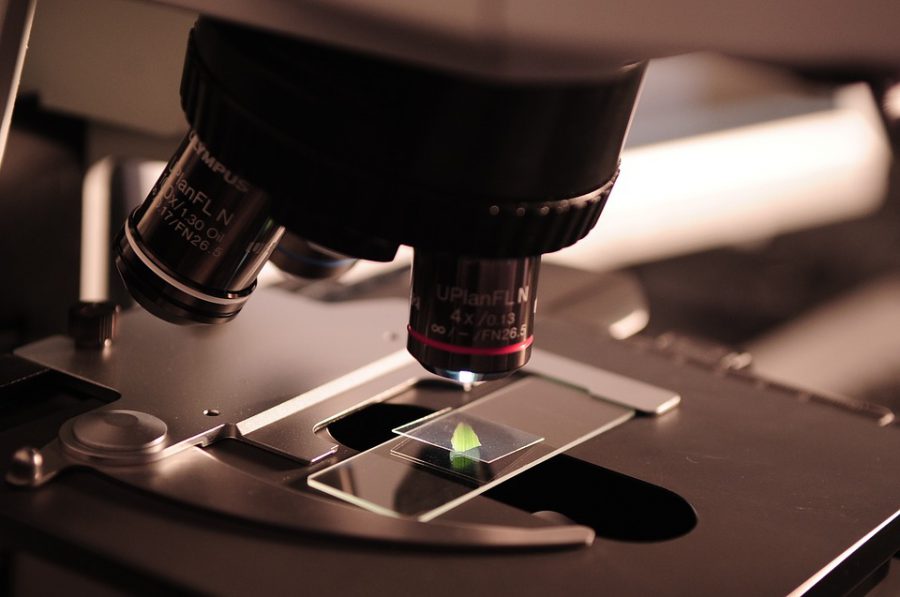 While China continues to work towards launching its own stablecoin, Japan practices caution. According to a report, the Governor of Bank of Japan, Haruhiko Kurado, has said that the central bank has no intention to issue digital currencies. The central bank is instead, working on crypto-asset research, in case the need to do so emerges in the future.

While talking about digital currencies, the Governor also showcased disinterest, even on the subject of stablecoins. According to Kurado, stablecoins should not be issued unless there is a sufficient framework in place to govern it and manage risks emerging from the tech. Kuroda told the Japanese parliament,

“If stable coins backed by companies with a huge customer base are issued globally, that could have an impact on monetary policy and financial system stability.”

Japan has been firm on its stance with regards to crypto as the central bank of the country had previously raised similar concerns related to digital assets. The Deputy Governor of the BoJ, Masayoshi Amamiya, had previously commented on the issuance of a central bank digital currency, stating that it could “erode commercial banks’ credit channels.” Amamiya added,

“If central bank digital currencies replace private deposits, that could erode commercial banks’ credit channels and have a negative impact on the economy.”

In June, when Facebook had announced Libra, the Deputy Governor had said that it must comply with regulations on money laundering and risk management. He had also asked the central bank to be vigilant to the impact Libra could have on the country’s banking and settlement systems.

Related Topics:ChinafeaturedLibraNorth Korea
Up Next