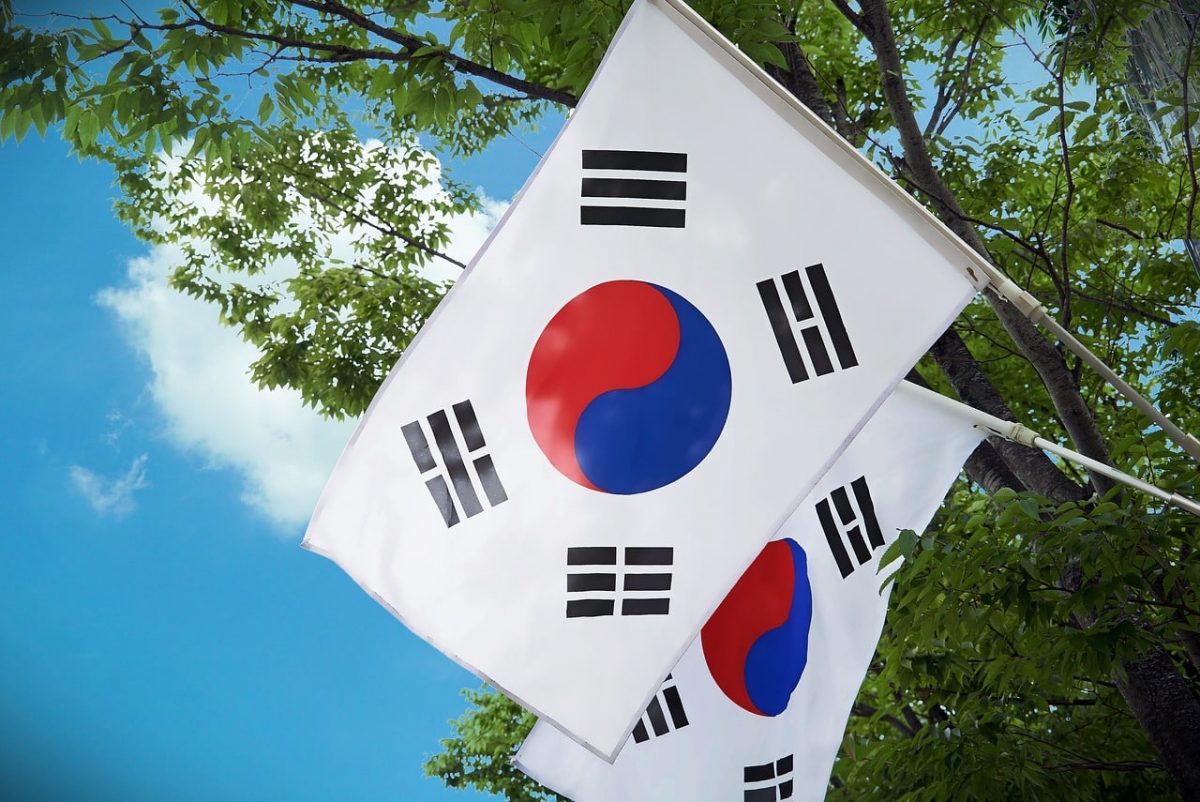 The Bank of Korea, the central bank of South Korea, has successfully tested a program facilitating remittances across countries by linking central bank digital currencies (CBDCs) from different countries. The central bank also tested the national CBDC for buying NFTs.

The bank had previously established a money laundering and terrorism financing monitoring system, one that facilitated data submission. The experiment found that a CBDC could process up to 2,000 transactions per second.

Bank of Korea Governor Chang Yong Rhee recently gave a keynote address regarding the topic of South Korea’s CBDC experiment. He mentioned that the Bank of Korea has completed its 10-month long experiment into a digital South Korean won.

Rhee also stated that the distributed ledger technology (DLT) that underpins crypto lacks the scalability required for a retail CBDC. As a result, it may be preferable to use the standard centralised ledger database.

He also concluded that CBDC transactions are possible even when both the sender’s and recipient’s devices are not connected to an Internet network, thanks to built-in communication functions such as near field communication (NFC).

“We have realized that there is no such thing as perfect technology or CBDC designs that can satisfy all the various goals and expectations at the same time,” Rhee said. He added that some decisions about the CBDCs require trade-offs such as improving compliance at the cost of privacy.

From August to December of last year, the bank created a CBDC simulation environment based on DLT in the cloud. It then tested basic functions such as manufacturing, issuance, distribution, and redemption.

The possibility of implementing extended functions such as offline transactions, digital asset transactions, and policy support tasks was tested in the second phase. This phase lasted until last June.

Chainlink: Longing LINK investors can pause and buckle up for what’s to come