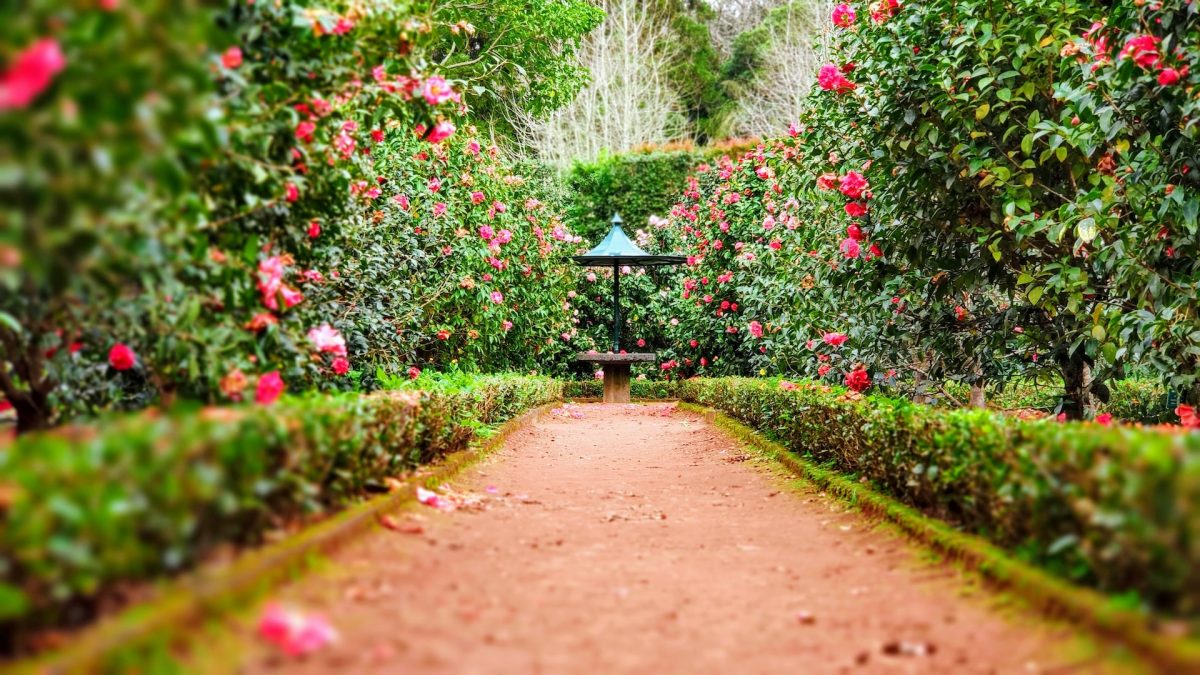 According to those with knowledge of the situation, FTX and Binance have offered the highest offers for the assets of defunct cryptocurrency lender Voyager Digital Ltd., VYGVQ -5.89%, but neither offer has yet been approved, Wall Street Journal reported.

As per the sources, the current offer from Binance is around $50 million, which is a little more than the rival offer from FTX.

The 2019-founded Voyager ran a crypto lending platform that received deposits from customers, paid interest on those deposits, and then leased the assets to other parties. In 2019, it went public through a reverse merger. The company’s market value was $3.9 billion at the height of the stock in 2021.

So what does this mean?

Among the few beneficiaries of the crypto collapse are FTX and Binance. Both have succeeded in growing their trading market share. Sam Bankman-company, Fried’s FTX, has been actively acquiring troubled assets during the recession.

On 13 September, the assets of Voyager were put up for auction. Wave Financial, a manager of cryptocurrency investments, and the trading platform CrossTower are two further bidders.

It’s also feasible that a different bidder will submit a fresh rival offer. The winning bid will be revealed at a hearing in New York on 29 September, but it may happen sooner.

Where did all these start?

Voyager, which is based in New York and trades in Toronto, filed for bankruptcy in July after the cryptocurrency sell-off generated a flood of withdrawal demands that depleted the company’s cash reserves. At the time of the filing, the value of its stock had decreased by more than 95% from 2022.

Because it had given out $1.1 billion, it was unable to fulfill withdrawal requests and instead curtailed and eventually stopped them. Voyager lent more than $650 million to Three Arrows Capital Ltd., a hedge fund, accounting for more than half of the total.

After creditors filed a lawsuit against the business following the failure of the stablecoin TerraUSD, a British Virgin Islands court issued a liquidation order for Three Arrows in June.

Trading company Alameda Research was another borrower, and at the time of the bankruptcy filing, they owed $377 million in cryptocurrency to Voyager.

In its bankruptcy filing in July, Voyager claimed that the company had also sold a portion of itself to Alameda, who held a 9.5% ownership position.

Alameda provided Voyager with two credit lines in June, one for $200 million in cash and the other for 15,000 Bitcoin. Alameda was Voyager’s largest creditor at the time of its bankruptcy filing, holding a $75 million unsecured loan.

Alameda agreed to repay around $200 million in borrowed cryptocurrency in a court filing on 19 Sept. in exchange for the $160 million in collateral Voyager was holding.

FTX and Binance were reportedly vying to buy Voyager’s assets at the bankruptcy auction, which took place last week in New York, according to earlier reports. The auction’s final results are anticipated to be disclosed on 29 September, albeit this date may be earlier.

Cardano: Surges, supports, and everything untold amid upcoming Vasil upgrade