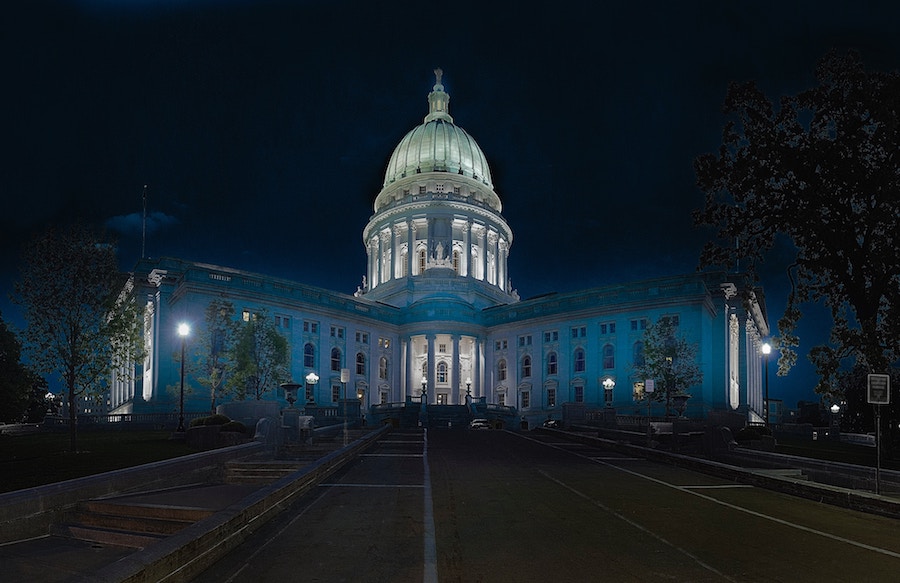 The United States’ Securities and Exchanges Commission [SEC] has already started to take action with regard to initial coin offerings this year. The first move this year was to charge a convicted criminal for conducting a “fraudulent ICO using a fake identity,” one that raised over $30 million, according to an official website. The most recent action was reported on 21 January, a day when the commission charged Opporty International, a blockchain-based B2B marketplace, for conducting a “fraudulent” ICO that raised around $600,000.

While the commission has started to take action recently, there are some speculators in the crypto-community expecting big projects to face scrutiny for conducting an initial coin offering, similar to that of EOS. A report by Messari claimed that the coins that could face a similar fate would be Cosmos, Basic Attention Token, and Tezos, adding that they could “expect leniency.”

Brendan Eich, CEO and President of Brave, recently spoke about whether Basic Attention Token [BAT] would meet the Howey Test, a test used by the SEC to determine whether or not a token is a security. To this, Eich responded that the team has “no concerns” as they complied by the rules present at the time of sale, adding that they’ve “never had any problems” and that they’ve been “compliant ever since.”

Commenting on the SEC’s action against the Kin ICO, he stated that the team behind the project, Kik Interactive, got into “big trouble” because the team had not responded to the commission’s July 2017 DAO report, adding that they did not take it into account in their later sale. He went on to say,

“[…] we don’t have concerns but I’m not going to play lawyer on your show because I think that would be bad for me and for the listeners and I need to be paying a lot more if I were a lawyer.”

Subsequently, the CEO also spoke about Telegram and its case with the ICO, stating that “Telegram or recent sales is that they came out after further guidance and clarification and actual frameworks” from the regulatory authority.

“And if they didn’t take those into account then there’s no, sort of, ex post facto law protection, retroactive law protection. so that’s their problem, not ours […] the difficulty I think for newer projects is that they have to do things in a different order in order to operate in the US.”

He added that the United States has “two minds on crypto,” adding that this is clear with the way regulators dealt with Facebook’s Libra, remarking that there is “a lot of antipathy towards Facebook.” He went on to state that the hostile attitude towards Facebook would have “spillover effects on other cryptos.”

“in Asia or […] the rest of the world, you can do aggressive crypto projects and get uptake quickly. The innovation is moving out of the US and this is not an original point […] I think the regulators are mostly doing their job […] that’s defined by the legislature and the legislature outside of the state of Wyoming seems not to be Pro crypto.”