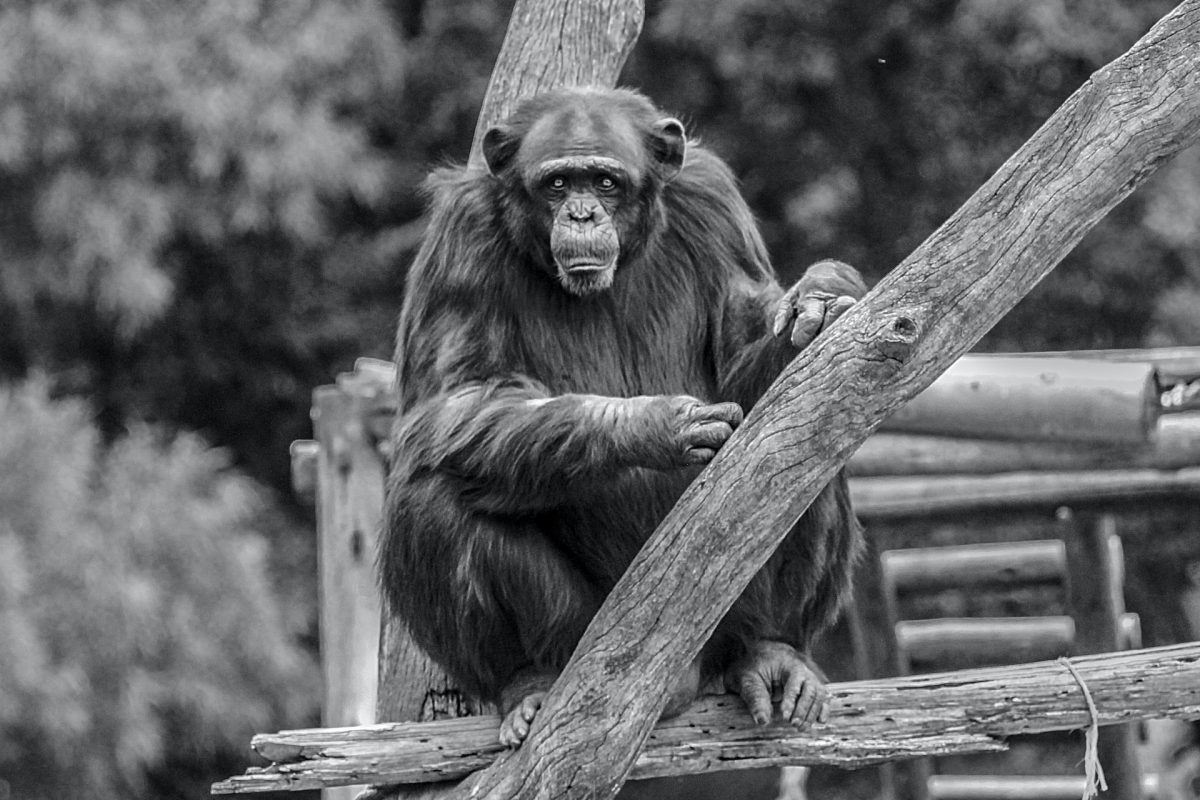 The Securities and Exchange Commission (SEC) and the Bored Ape Yacht Club (BAYC) are making headlines again — but together. As per Bloomberg’s latest report, the SEC was looking into Yuga Labs.

The SEC wished to determine if particular NFTs had similarities to stocks than other financial instruments and whether the sale of specific digital assets was against the law.

Per Bloomberg, the SEC’s inquiry into Yuga Labs was actually a component of a larger inquiry into the NFT market, which was first made public in March.

Furthermore, the purpose of the inquiry was to determine whether or not the BAYC NFT collection was in violation of any federal law. It was also stated that the SEC was investigating the distribution of ApeCoin, which was distributed to the holders of BAYC.

However, BAYC’s daily volume increased by 102.09%, with trade volume hitting $1.66 million in the preceding 24 hours. However, market capitalization fell by 6.74%. Overall, BAYC still remained the top NFT collection according to Dappradar, indicating the dominance of the Yuga Labs NFT.

But APE may be affected

Looking at the price action over a 12-hour time frame, it was clear that the news had a negative impact on the market. During that trading session, APE lost 8.64%, from an opening price of $5.137 to a closing price of $4.692.

Additionally, APE lost about 42.99% of its value from the trend line’s peak to where it was at the time of this writing. Considering that APE was unable to test it, the trend line also acted as resistance.

The Relative Strength Index (RSI) indicated that the asset’s overall trend was bearish. A significant bear trend was evident by the RSI being near the oversold area.

The placement of the yellow and blue MAs further supported this. However, a possible pullback might be imminent considering RSI’s attempt to move upward.

The SEC is reportedly also investigating whether or not ApeCoin behaves like security. Could we have SEC vs. APE in the future? Only time will tell.

Chiliz: Should you invest in CHZ? Watch out for social activity eruptions

Bitcoin: Before you make your next trade in October, read this