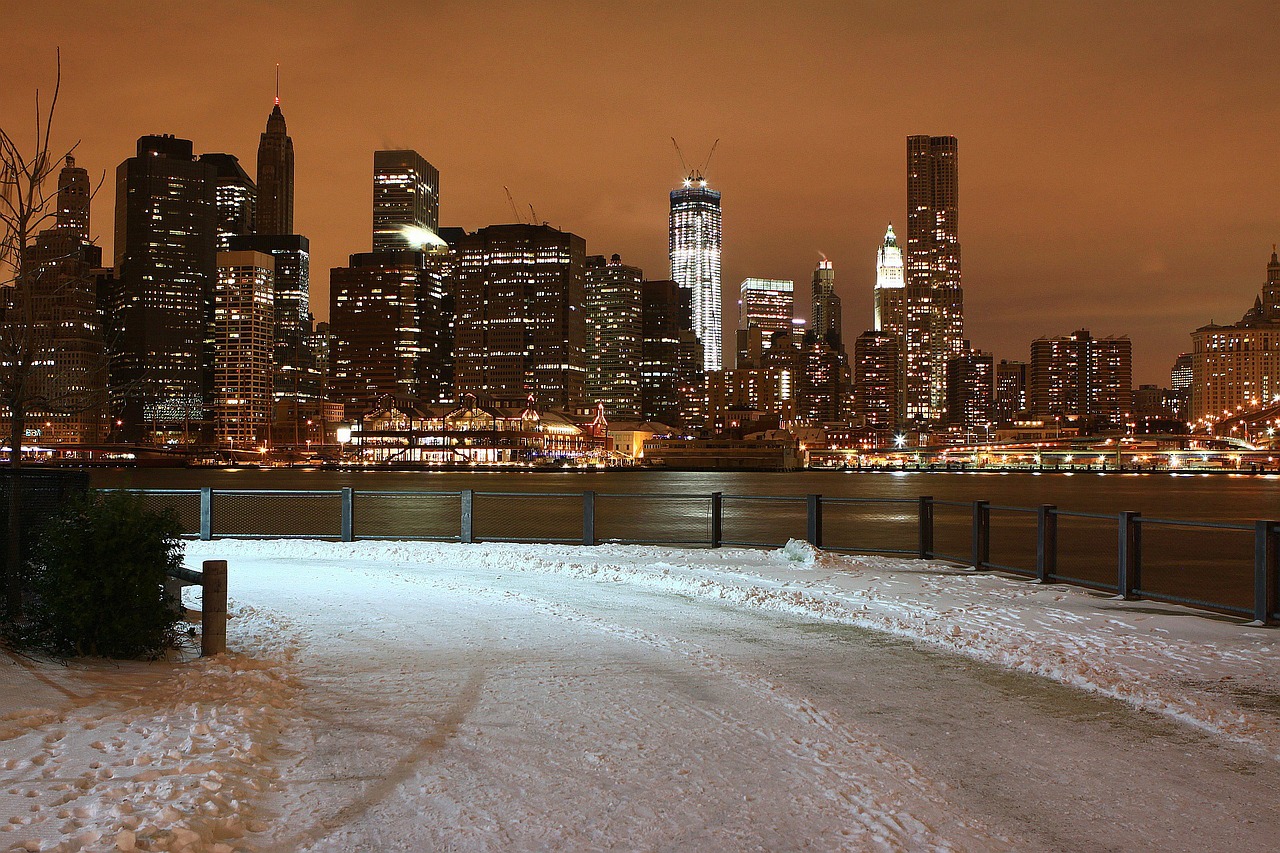 With a soaring price and its ability to set new ATHs almost every other week, Bitcoin has gained increased adoption and recognition in the past few years. What was once an industry that was looked at with a lot of skepticism is now becoming an investor favorite especially from traditional finance and institutional investor circles.

At the time of writing Bitcoin was trading at around $55,000 and continued to lead the cryptocurrency market with a staggering margin. Despite the price surge in the past few months, for many investors, Bitcoin is still quite modest in terms of valuation as they expect a move to $100k in the coming year.

Such optimism has also had its impact on institutional investors who continue to enter the BTC market and make long-term bets on the coin. From an adoption standpoint, BTC’s soaring valuation has been very useful. Interestingly, in a recent episode of the Unchained podcast, Ric Edelman, founder of Edelman Financial Engines elaborated on the state of Bitcoin adoption. Edelman pointed out that with regard to BTC being included in portfolios, financial advisors are now seeing increased demand for BTC from their clients, he said,

“about 9% of financial advisors say that they are currently allocating digital assets to their client portfolios today. Another 20% say that they’re planning to do so in 2021. So it is increasing in its adoption…advisors are finding that their clients are asking for this. And if I don’t say yes, then they run the risk of losing assets as clients shift assets to Gemini and Coinbase and Kraken and other platforms where they’re going to buy it on their own. “

This general demand for Bitcoin is extremely evident on the price charts. On two occasions in the recent past, Bitcoin endured a price correction; in the following few days, it was able to bounce back and recover its losses. The price drop on 22 March and the bounce-back that we are witnessing at the moment is a case in point that also illustrates the growing demand Bitcoin has in 2021.

With regard to how most investors are gaining access to Bitcoin and the largest altcoin – Ethereum and speaking on the choices most investors have Edelman highlighted that,

“you have those three choices. Bitcoin alone, bitcoin plus ether, or the top 10 crypto fund from Bitwise. Most advisors are doing some combination of those three, in our experience.” he went on to add that “most advisors are dealing with small allocations and small amounts of investments. And GBTC, ETHE, and BITW are now very popular.”

If one were to take a look at Grayscale’s BTC holdings, it is quite clear that the institutional investor’s appetite for BTC has decreased in the past few weeks. At the time of writing, BTC holdings are continuing to remain relatively high according to data provided by ByBt.

In addition to this, in what can be considered to be a positive for Bitcoin’s long-term growth and a clear indicator that adoption levels are currently adequate, Glassnode’s data highlighted that yet another ATH has been achieved by Bitcoin in terms of its non-zero addresses. At the time of writing non-zero addresses hit 36,918,027 going past its previous ATH that was established a week ago.

Highlighting Grayscale’s importance and how many clients familiar with the world of traditional finance who are entering the digital assets market perceive the crypto market, Edelman noted and pointed out BTC’s dominance but noted that it is also important to recognize that the crypto market also exists beyond BTC, he said,

“Bitcoin is  80%, 90% of the total market cap of the entire space. Many are simply buying Bitcoin. And the most convenient, easiest, painless way is GBTC…Many are simply doing that as a way to give their clients exposure. Bitcoin is the best known, clients have certainly heard of that more than anything else. The second is to recognize that this space is more than just about Bitcoin, and Bitcoin has its limitations, which is why Ethreum is popular.”

Related Topics:featuredGrayscaleinstitutional investors
Up Next