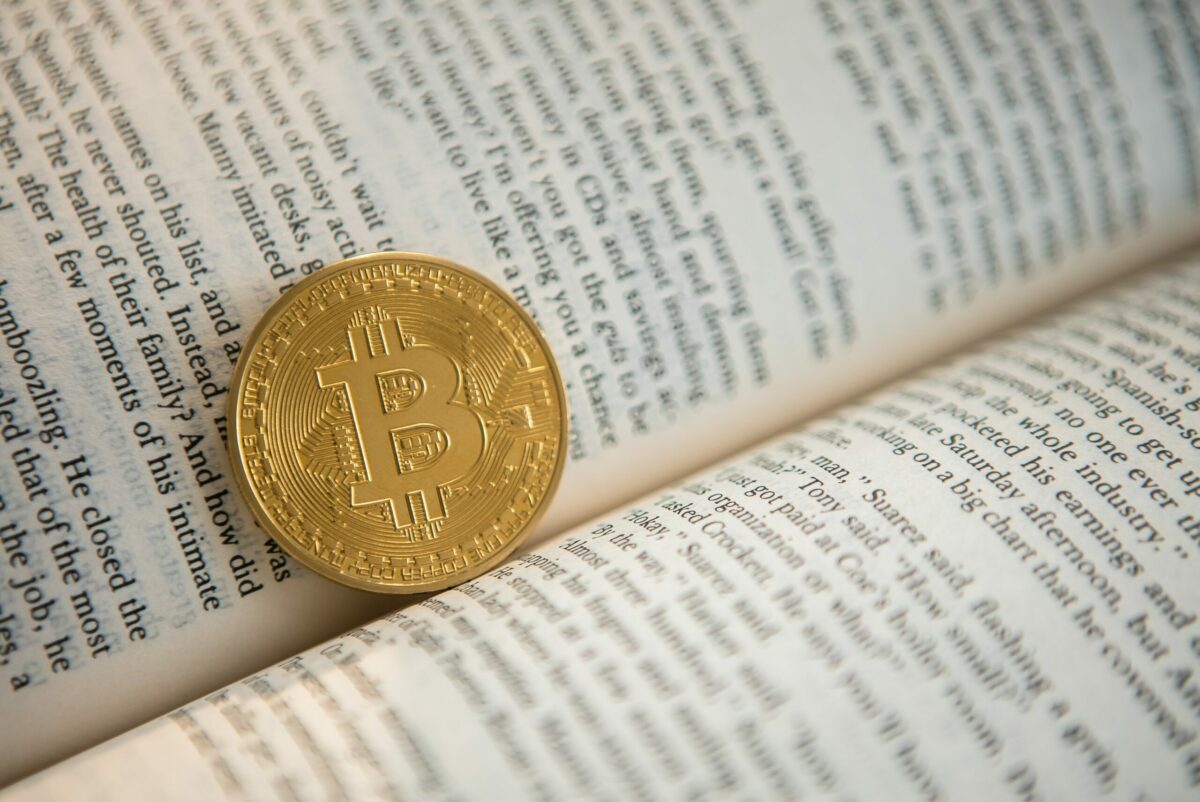 It is a monumental day for the digital asset industry as the first Bitcoin ETF made its entrance on Wall Street. Over the past 24-hours, ProShares’ Bitcoin ETF first started trading on New York Stock Exchange, and the traffic has been incredible.

After diving further into those facts, we will discuss the functionality of this new BTC traded fund and explain why investors should not lose themselves in the hype surrounding this new investment product.

Off to a great start? The numbers say so

That the ProShares Bitcoin Futures ETF is off to a flying start, is a major understatement. Within the first hour of trading, $BITO (ticker name for the ETF) had registered $280 million in trading volumes.

By the end of the trading window, $BITO had witnessed $570 million in capital inflows as illustrated by the website. For comparison, the seed value of capital inflows began at $20 million, which means it increased by a whopping 2500% in a day.

Additionally, Eric Balchunas, ETF Analyst at Bloomberg mentioned that $BITO was close to $1 billion in total “natural” volumes, which made it the biggest one day volumes for any ETF up to date.

Now, these are extremely positive numbers for the newly launched Bitcoin ETF but now, it is imperative to understand its functionality, and possibly why the $1 billion in total volume activity didn’t have any effect on Bitcoin’s price over the past day.

While most investors might already know this, the current ETF is a futures based contract that holds Bitcoin futures currently trading on Chicago Mercentile Exchange of CME; not Bitcoin.

Hence, there are few other factors that come into the picture. First, futures contracts held by the BTC ETF would undergo a “roll” cost. What it means is that whenever the contracts expire every month, the ETF is forced to buy the next month’s contract to cover its rolling exposure forward.

Such a situation is detrimental when the market is in contango, which is the current situation. During a contango, futures prices are expected to be higher than current prices, which means the ETF will be selling low, and buying high during the roll-over. And this under-performance is passed on to the investor.

The main issue with an ETF that holds futures contract, is that price discovery is extremely volatile. Since investors are expected to hold such ETFs over a short-term, “spot” ETFs would have been better at limiting such a roll-over cost. Having said that,  the current BTC futures market is regulated, whereas, the Bitcoin spot market is not.

So, investors need to weigh in the risk themselves, before opting for $BITO or BTC, going forward.