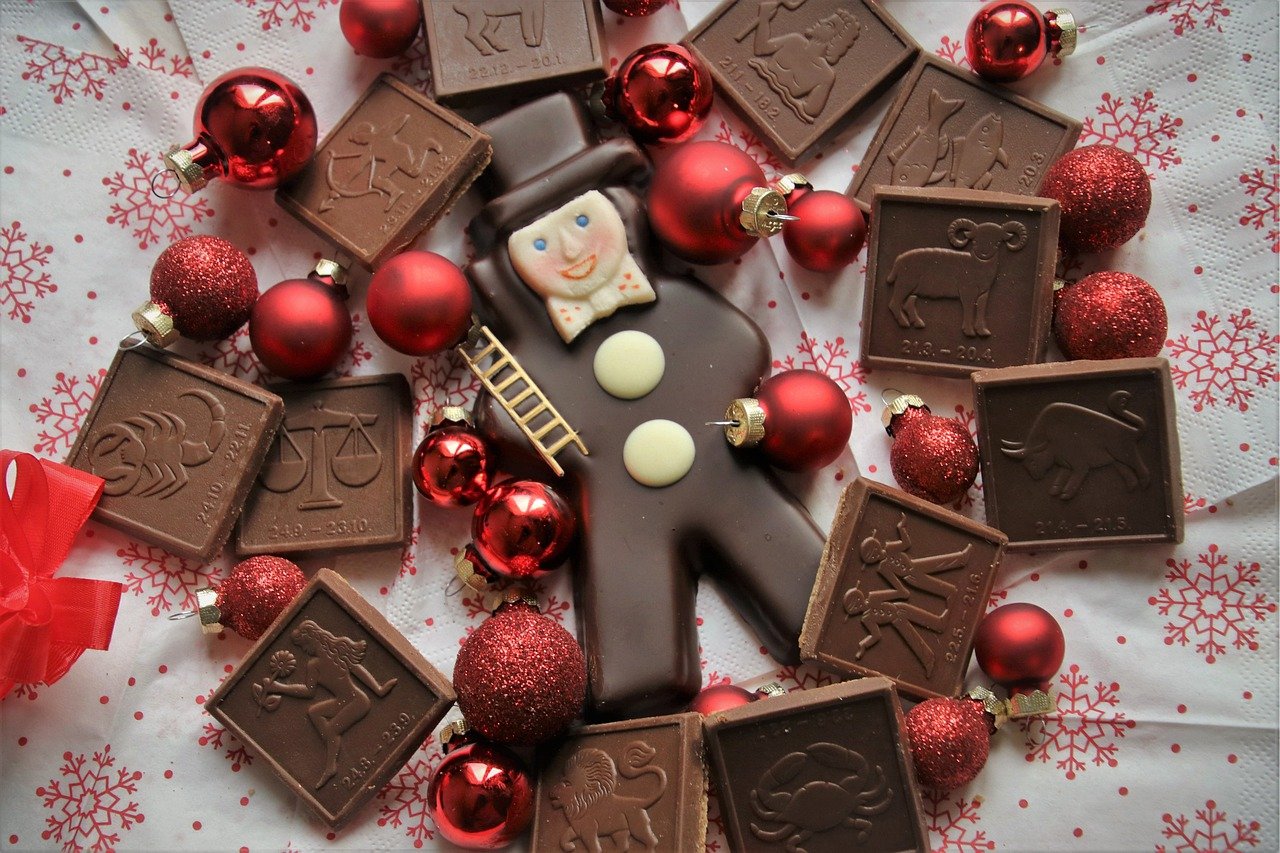 Binance, the Changpeng Zhao-led crypto-exchange, today is synonymous with the crypto-market. Widely considered as the world’s biggest crypto-exchange, the impact Binance’s operations have on the larger market cannot be understated. In fact, over the past few years, CZ’s Binance has emerged as a monolith of the industry. Ergo, the question – Is Binance too big to fail right now?

That’s a loaded question, a question that cannot be answered with the utmost of certainty right now. After all, wasn’t this question asked of the likes of Lehman Brothers too, before the recession of the late-2000s?

What then? Well, an attempt to analyze Binance’s performances against the setbacks it faced this year would probably be the best start. What else? Well, analyzing the exchange’s performance against the likes of its competitors in 2020 might work too.

For the purpose of this article, let’s stick to three of these competitors – BitMEX, OKEx, and Huobi.

Now, one might argue that Binance was BitMEX’s competitor and not the other way around. In fact, there is a good argument to be made here since BitMEX remains, in the eyes of many, a legacy institution, whereas Binance emerged as one of the upstarts in the pre-2017 bull run world.

How the tables have turned. Over the past few months and years, BitMEX has found itself increasingly in the spotlight owing to its alleged association with money laundering and other illicit activities. In fact, such concerns peaked in October after the United States’ CFTC charged BitMEX’s Arthur Hayes and Samuel Reed with illegally operating crypto-derivative trading services.

While BitMEX was quick to herald in changes following an executive leadership reshuffle, the impact on the market couldn’t be resolved as quickly. In fact, within hours of the CFTC’s charges coming to light, Open Interest on the exchange fell by a dramatic 16% to touch a new yearly low, a development that suggested that traders were “closing their positions on BitMEX.” 45K BTC were pulled from the exchange too, with Bitcoin balance on BitMEX falling by a staggering 27% immediately after.

1/ Since the announcement of the CFTC's charges against #BitMEX, over 45,000 BTC have been pulled from the exchange.

According to our data, the $BTC balance on BitMEX dropped to 120,000 BTC – a decrease of 27%.https://t.co/MMyPeLwBkt pic.twitter.com/ye7Ng8Rumk

Where did all the Bitcoin go? Well, according to Glassnode, around 30% of that volume was moved to Gemini and Binance. 30% distributed among two of the world’s top exchanges. In fact, Binance also overtook BitMEX to become the crypto-exchange with the highest 24-hour Bitcoin Futures trading volume.

These charges, coupled with the miscommunication emanating from the exchange on the back of the DDoS attack in March have all culminated in users’ trust hitting an all-time low. Binance, as is evident from the above, was in a good position to capitalize on the same, and so it did.

Binance capitalizing on its competitors’ moment of weakness isn’t an anomaly either. Consider this – After Mingxing Xu was “questioned” by Chinese authorities, OKEx temporarily suspended its withdrawal and deposit services in mid-October. While OKEx’s Jay Hao was quick to re-assure the platform’s users that their funds were safe, as soon as these services were resumed, Bitcoin was quick to flow out of the exchange.

Since yesterday's announcement from #OKEx to resume withdrawals, we have seen an outflow of 29,300 $BTC from the exchange.

In the same time period 21,600 BTC have been deposited, reducing the exchange's balance to ~212k BTC.#Bitcoin

Like in the case of OKEx, China’s crackdown also saw greater Bitcoin outflows in other quarters, with over $300M being moved from Huobi to Binance in just one week.

“Not good” enough, not discussed enough

Consider Binance’s acquisition of popular crypto-market data aggregator CoinMarketCap – Soon after the news broke out, reactions were fast and furious. While the likes of Andy Cheung were quick to remark that the development is “not good for the industry” and is, in fact, an extension of the cult of personality around Zhao, others highlighted the lack of independence and the conflict of interest that will come into play with such an acquisition.

In fact, many expected CoinGecko, a fellow crypto-data aggregator, to emerge as an alternative. However, despite the fact that CoinGecko’s site traffic increased by over 135% between May and October 2020, it is still a long way away from challenging CoinMarketCap’s position. 8 months since the acquisition, the voices of opposition against the aforementioned deal have long died down.

Binance has also struggled with questions about the location of its headquarters this year. Soon after Maltese authorities issued a denial, Binance and CZ were quick to dismiss reports of being HQed in Malta as FUD. In fact, even when CZ was later asked where Binance’s headquarters are, his response was as ambiguous as it can be,

“Binance doesn’t have a headquarters because Bitcoin doesn’t.”

And yet, despite statements like these and the ones made by Binance’s Chief Growth Officer (“Malta is Binance’s spiritual headquarters”), Binance has thrived, with the lack of an HQ seemingly satisfying many of the exchange’s prominent critics.

Binance’s launch of its mining pool came in for similar criticism too, with many in the community voicing centralization concerns in its aftermath. Were there any consequences? Well, not really, as Binance, advertising itself as a “decentralizing force,” simply chose to go full steam ahead. In fact, within 8 months of the launch, Binance Pool was already among the top-5 mining pools in the market.

Finally, there’s the case of Binance taking Forbes to court over the ‘Tai Chi’ article published in the month of October. Now, this isn’t the first time a major crypto-entity is coming in the crosshairs of a major media publication since the likes of BitMEX and Coinbase have all come under similar fire. What has been different in the present case is Binance’s willingness to take Forbes to court.

It’s a clear strongman tactic that is meant to highlight Binance’s so-called invincibility in the face of negative publicity. Now, there may or may not be any truth in the said litigation. In fact, it might as well be just another SLAPP suit. In the eyes of Binance’s users and investors, however, Binance isn’t one to back down, and that’s something worth taking confidence in.

Ordinarily, with a set of problems like the aforementioned, any entity would find it difficult to sustain its performance over the course of the year. Has that been the case with Binance? Well, no, an answer evidenced by the fact that Binance’s daily trading volume and Futures’ Open Interest both hit an all-time high a few weeks ago.

What is clearly evident is that despite setbacks, Binance has recovered from each one of them better than most of its competitors have. Ergo, we might not know if Binance indeed is too big to fail. What we do know, however, is that Binance’s progress this year has mirrored the evolution of Bitcoin in the sense that both have emerged stronger after facing a series of setbacks. Binance may not be too big to fail just yet, but it may just be in the best position possible to avoid the probability.

Will 2021 see mass exodus of crypto-companies like Ripple? How much does the U.S stand to lose?