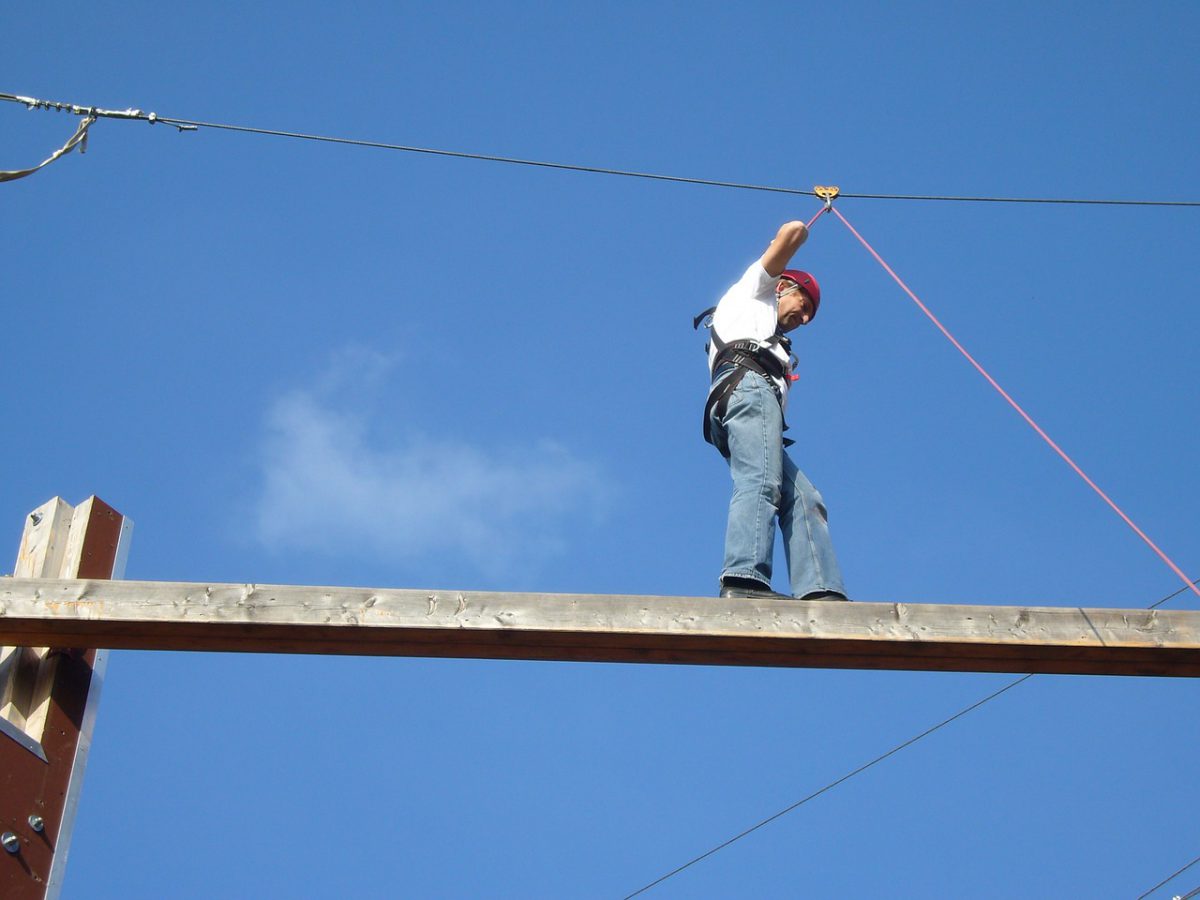 The past few days have demonstrated how organized groups can shake the well-established stock market. This organized movement was even visible in the Dogecoin [DOGE] market due to which the price of the digital asset sky-rocketed. At the time, traders from around the world were interested in the Dogecoin hype, and probably due to this reason, prominent exchange Binance has added more trading pairs for the digital asset.

According to Binance, it will be adding three fiat pairs for DOGE to trade against from 2 February. The announcement read:

The pump witnessed on Friday has been associated with a group of Telegram users. The members of the group pumped DOGE by 1,335% in two days which saw its value rise from $0.0069 to $0.1004. Despite some correction, the digital asset rallied at $0.0393, at the time of writing. There are speculations surrounding another pump in DOGE’s price, but at the moment the group had shifted its focus towards XRP.

According to Venture Coinist’s Luke Martin noted the same,

“It pains me to say this….it really does…but it looks like the hot ball of money that pumped $DOGE has started to move into $XRP.”

There has been no delay in this coordinated action, as XRP witnessed a 59% pump within 10 hours, pushing its value as high as $0.7282. The XRP market was witnessing a strong correction, at the time of writing, and digital asset was currently being traded at $0.6394.

Meanwhile, Elon Musk, who was briefly named the CEO of DOGE shared his two-cents on the Dogecoin project. Musk who has occasionally tweeted about DOGE stated:

“They are really just meant to be jokes, but you know Dogecoin was made as a joke to make fun of cryptocurrencies obviously…the most ironic outcome would be that Dogecoin becomes the currency of earth in the future.”

Guess, the DOGE community loves to be ironic causing a pump the same day Bitcoin surged as a result of Musk’s Twitter profile mention. However, in the coming weeks, it would be interesting to see where irony finally takes crypto meme coin.