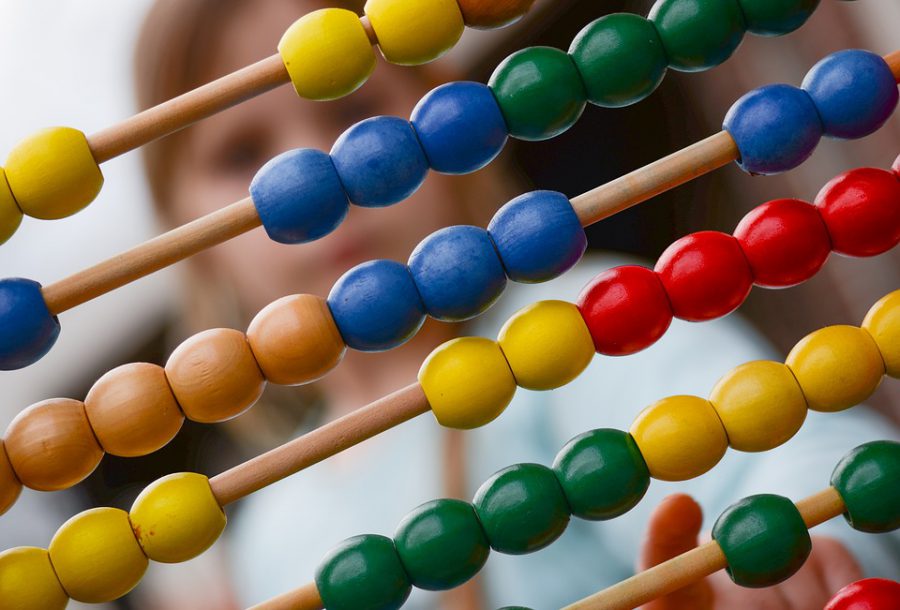 Binance has today established itself as the world’s largest cryptocurrency exchange in terms of Market Capitalization, while also diversifying its platform offerings. In order to meet growing market demands, the Malta-based exchange has now added the XRP/ETH pair to its Margin Trading platform.

Binance announced the same via a tweet which read,

Binance recently issued XRP on its Decentralized exchange [DEX] on 11 October, and it was listed as XRP-BF2. Pegged one-to-one to XRP, the exchange minted 10 million of these tokens for the DEX. XRP is only the second cryptocurrency that is pegged to its variant and has been added to the DEX, after Bitcoin’s BTCB.

Binance has been offering options to its customers all over the globe, with it recently announcing the availability of Futures and Margin trading for sub-accounts, a year after it added support for sub-accounts. This feature will allow sub-account holders to trade on the VIP level, enabling them to borrow interests from their master accounts. Additionally, the VIP limits would act as borrowing limits for these sub-accounts.

Related Topics:Binance margin trading
Up Next