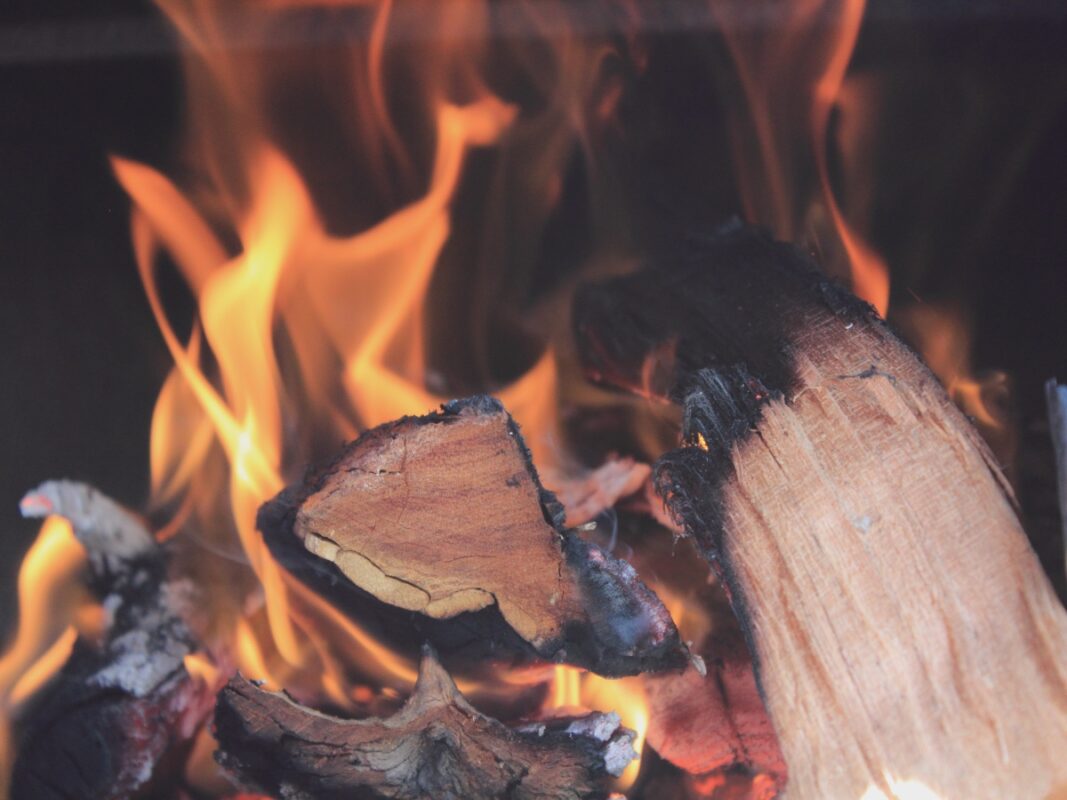 The crypto market is slowly adjusting to a new normal after the de-pegging of TerraUSD [UST] sent ripples through the Terra ecosystem and the sector at large.

At press time, the ex-stablecoin once pegged to the dollar was trading at $0.1482 after losing 26.70% of its value in a day. However, you would be wrong if you assumed that the trading scene looks like a tundra where UST is concerned.  Traders still have business to carry out with the coin.

As expected, TerraUSD’s market cap took quite a painful hit, dropping from close to $19 billion on 9 May to less than $2 billion at press time – and still falling.

However, what’s fascinating to note here is that UST supply on exchanges surged when UST first began losing value. After this panic selling slowed down, and UST began leaving the exchanges in huge volumes on 11 May. This might be thanks to those investors who were looking to score some cheap UST – just in case the ex-stablecoin bounced back.

But since 12 May, UST has been returning to the exchanges at a rapid speed, meaning that most investors are selling back their UST at a major loss. What gives?

One factor behind this development could have been a message from Binance CEO Changpeng Zhao, who slammed the Terra team for reportedly not communicating with the exchange during its crisis or putting forward an action plan to follow. Zhao also confirmed that Binance had not bought any UST. However, he added that Binance received 15,000,000 LUNA as part of the “original invest” and $12,000,000 UST from staking. The CEO also tweeted that Binance would be letting some assets go.

To lead by example on PROTECTING USERS, Binance will let this go and ask the Terra project team to compensate the retails users first, Binance last, if ever.

Binance (after a 5 min discussion) fully support this proposal. 👇https://t.co/QnMx8aZ09A

Remember, it’s not just Terra’s asset prices taking a hit. At press time, the project’s total-value-locked [TVL] ranking was 16. Adding to that, Terra’s TVL fell by 23% in the past 24 hours to reach a low of $398.4 million.

On the other hand, the top chains by TVL were Ethereum, BSC, and Avalanche.

Sharing a 98% correlation with Bitcoin, can Shiba Inu hold its key support levels