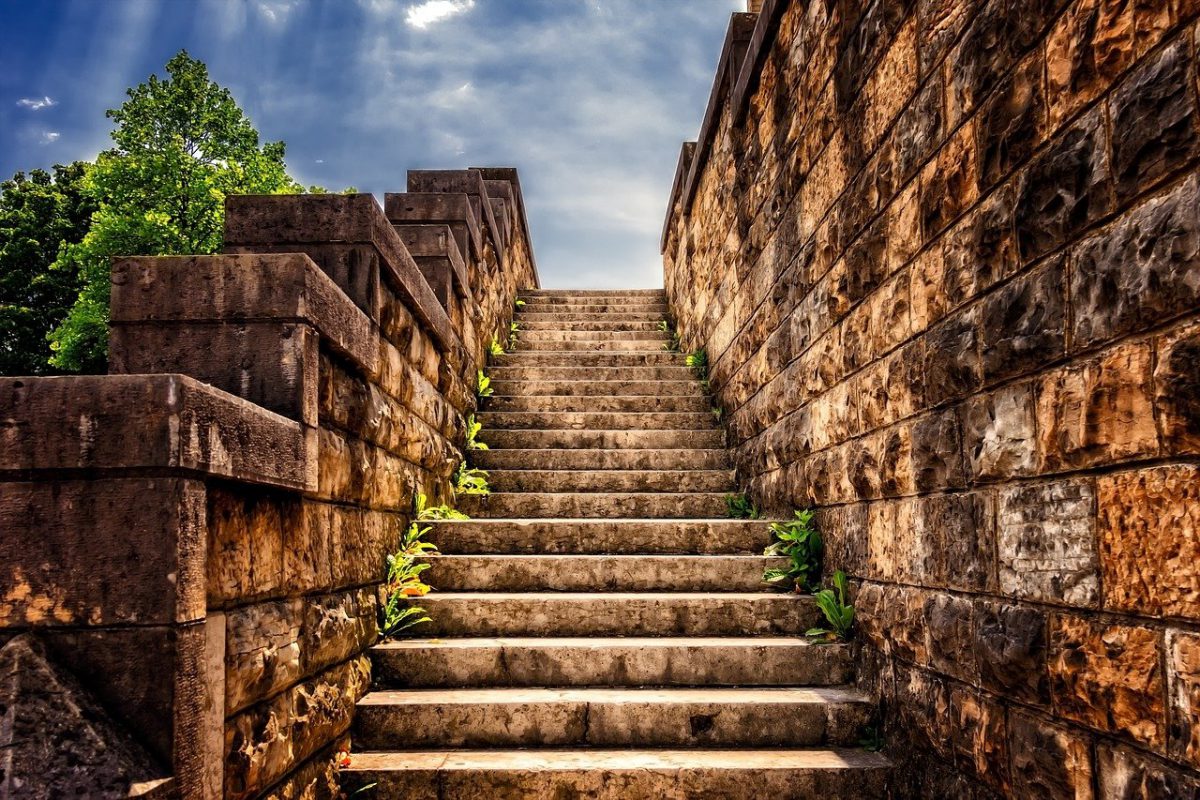 Binance Coin registered huge gains in the past few weeks. BitTorrent Token could consolidate before seeing recovery, while Ontology could face selling pressure if it falls out of the rising channel it was trading within. 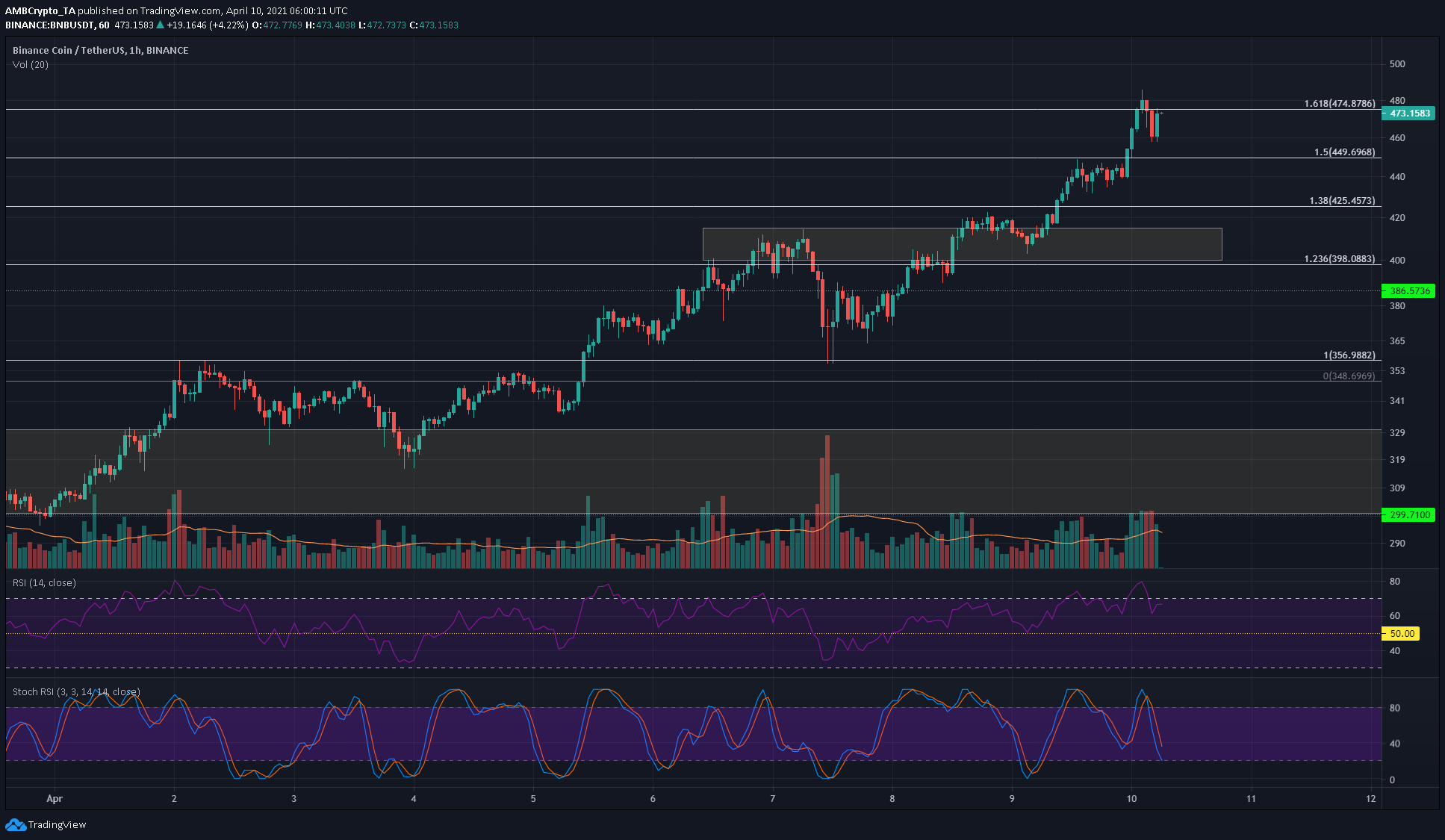 From March 25 to April 10, at the time of writing, BNB has climbed from $225 to $473. Using the Fibonacci tool for its move from $225 to $356, where BNB had faced some resistance in early April, extension levels were plotted. These levels have been reached, and more ambitious targets for BNB lie in the $550 region.

It is not out of the question that BNB reaches these levels, especially with the BNB quarterly burning set for later this month. On the hourly, the RSI continued to stay above neutral 50 to show an uptrend in progress, and no divergence was seen. The Stochastic RSI was dropping toward oversold territory. 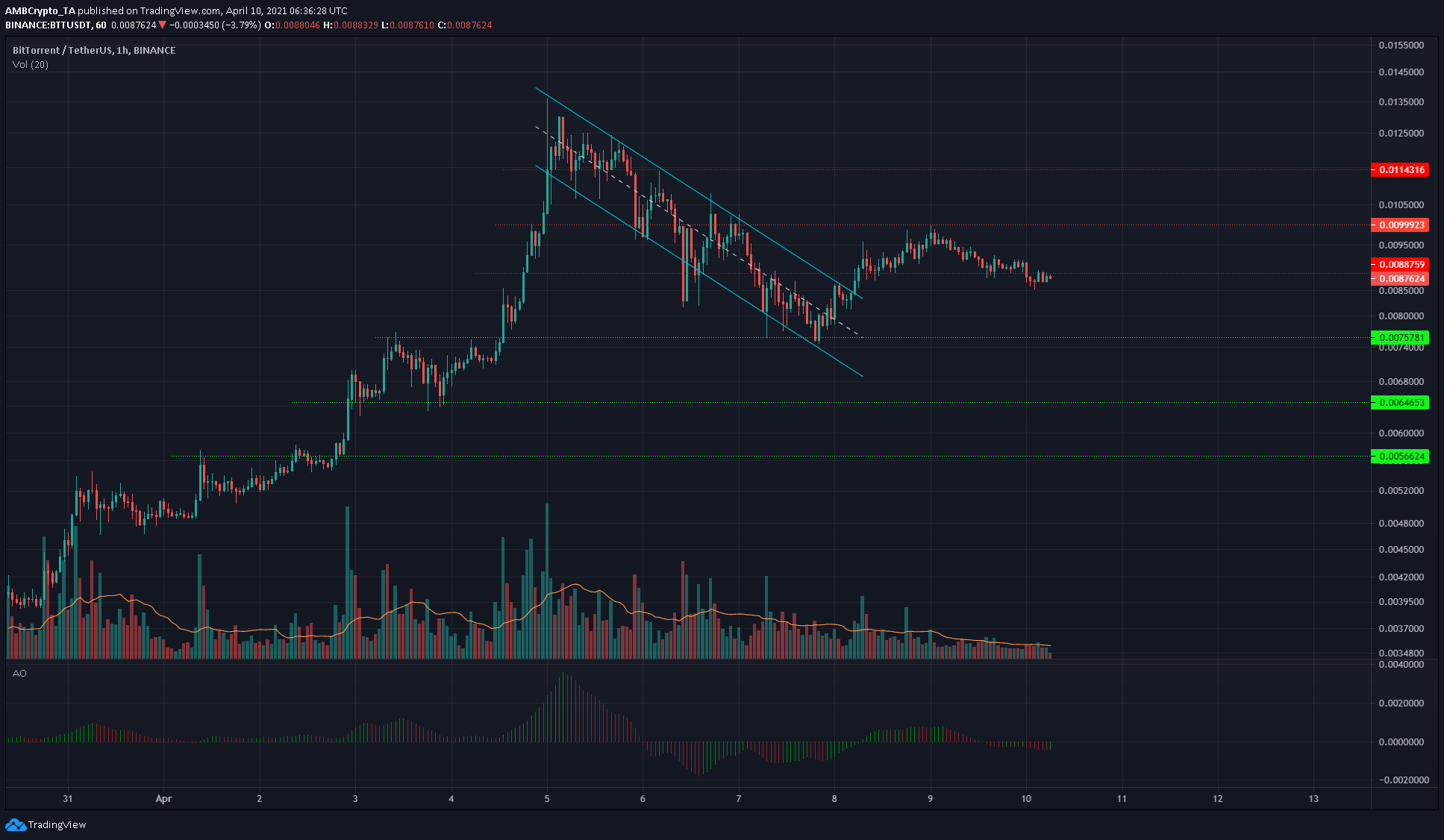 Trading volume was trending downward. The Awesome Oscillator showed bearish pressure was present, although it was not strong. 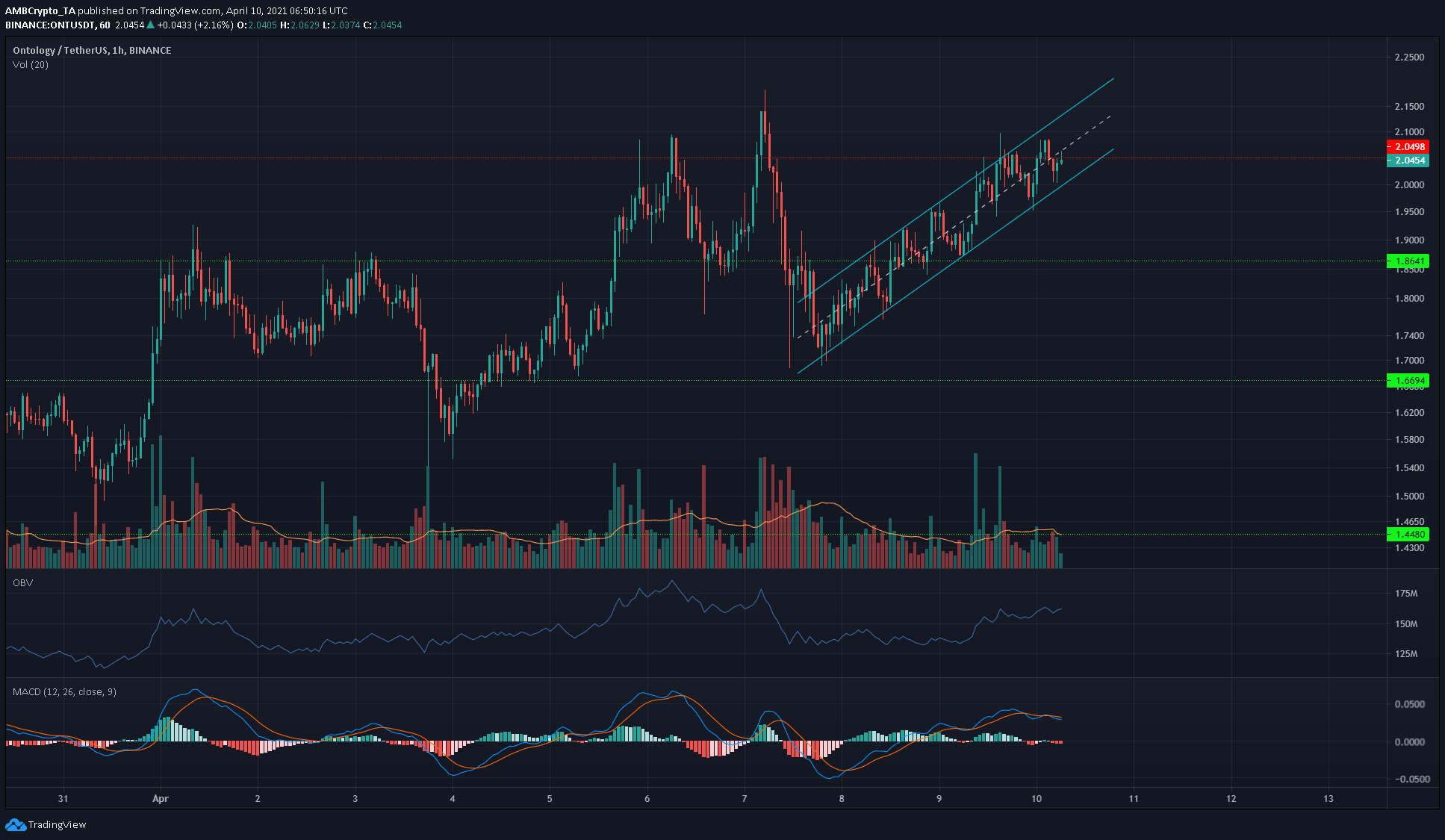 ONT was also trading within a channel, but this one was ascending. Again, the short-term outlook placed ONT right beside a level of importance. There was resistance for ONT at the $2.05 level, and support from the lower boundary of the rising channel.

ONT began trading within this pattern about three days prior to the time of writing. A session close beneath the channel would likely see ONT face further selling pressure to take it to the base of the channel at $1.72. THE OBV has been on an uptrend in recent days but the MACD was beginning to drop.

How altcoins COMP, MKR, and AAVE helped the DeFi comeback