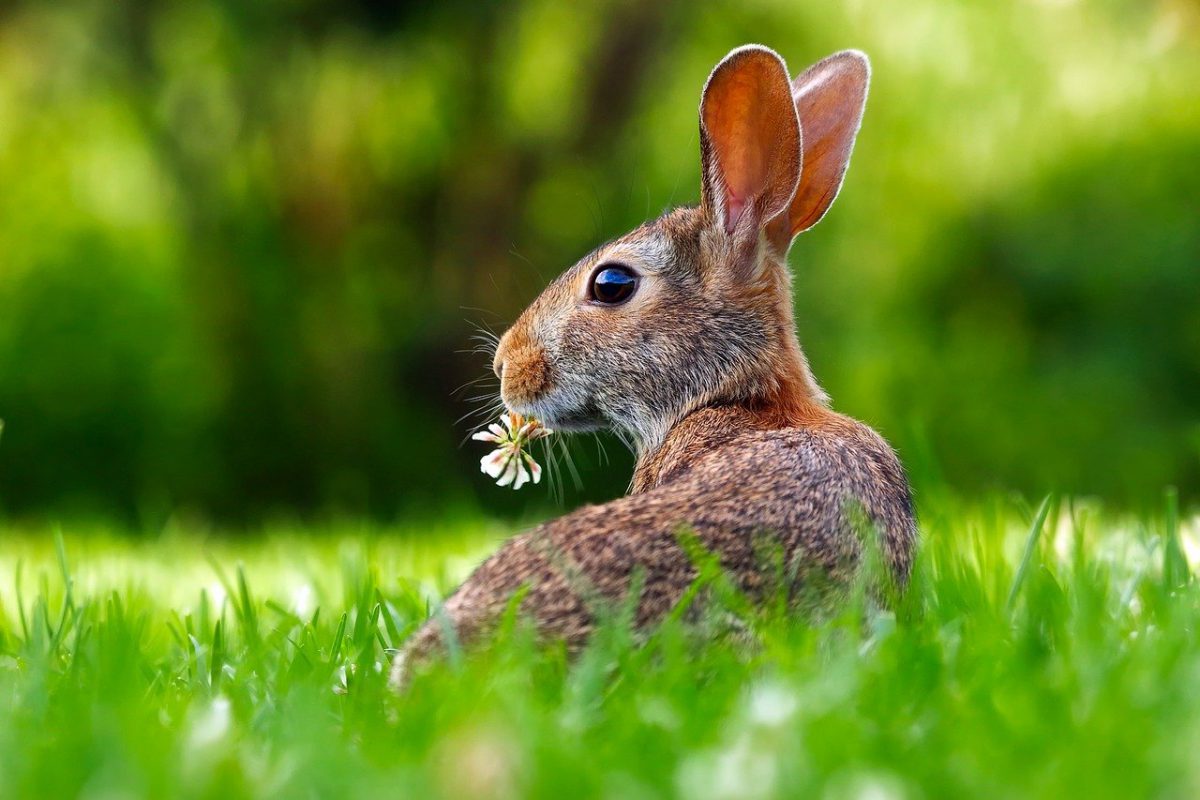 Binance Coin could be temporarily rebuffed at a region of supply in the hours to come, and Cosmos climbed back above an important level at $19.8. Finally, Stacks retraced a good portion of its recent gains. 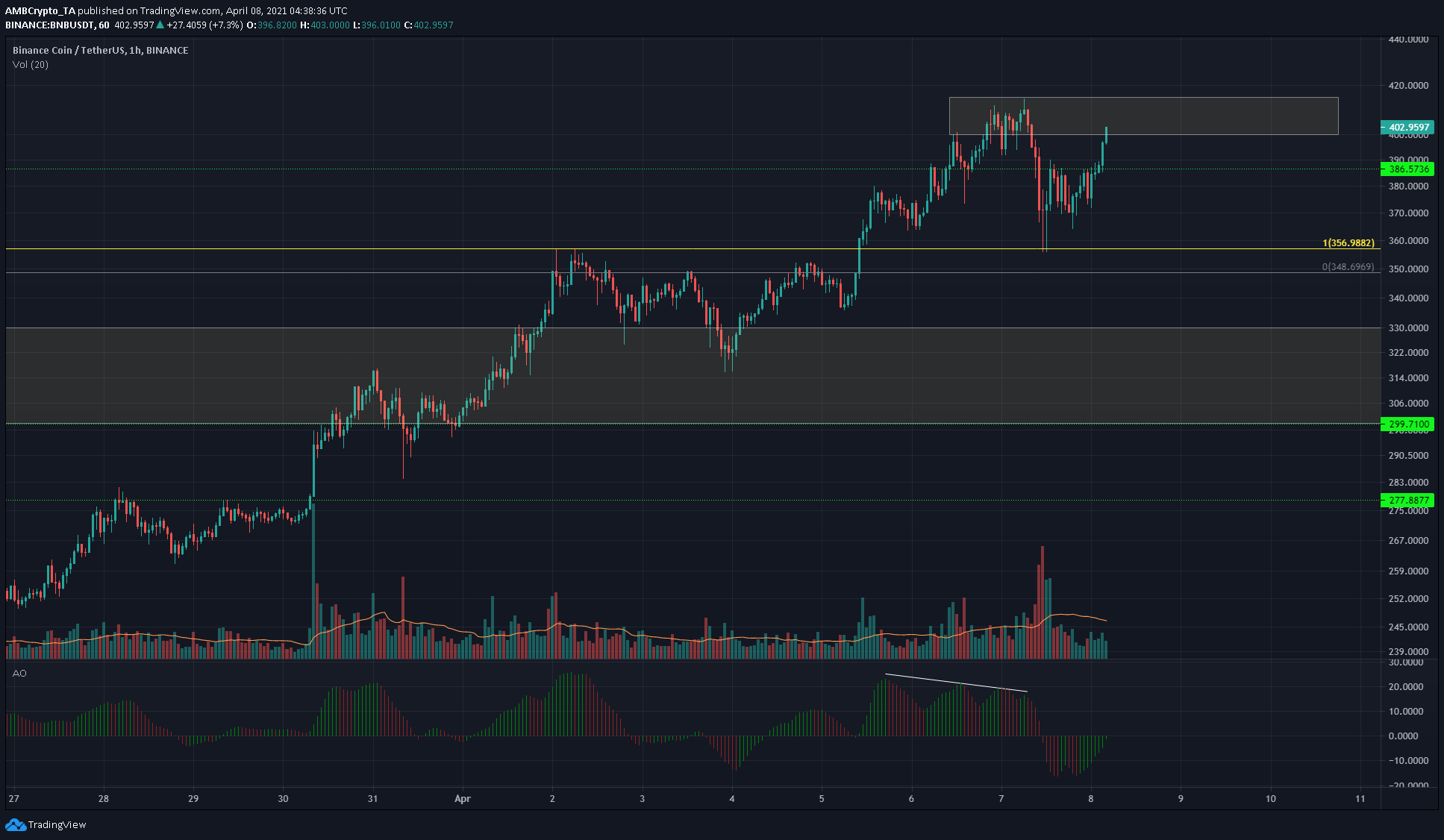 The Awesome Oscillator formed a series of lower highs over the past few days even as the price formed higher highs and climbed towards $420. This development was followed by a correction across the market, and BNB also dropped to retest the $355-level as support before bouncing back towards $386 and past it. 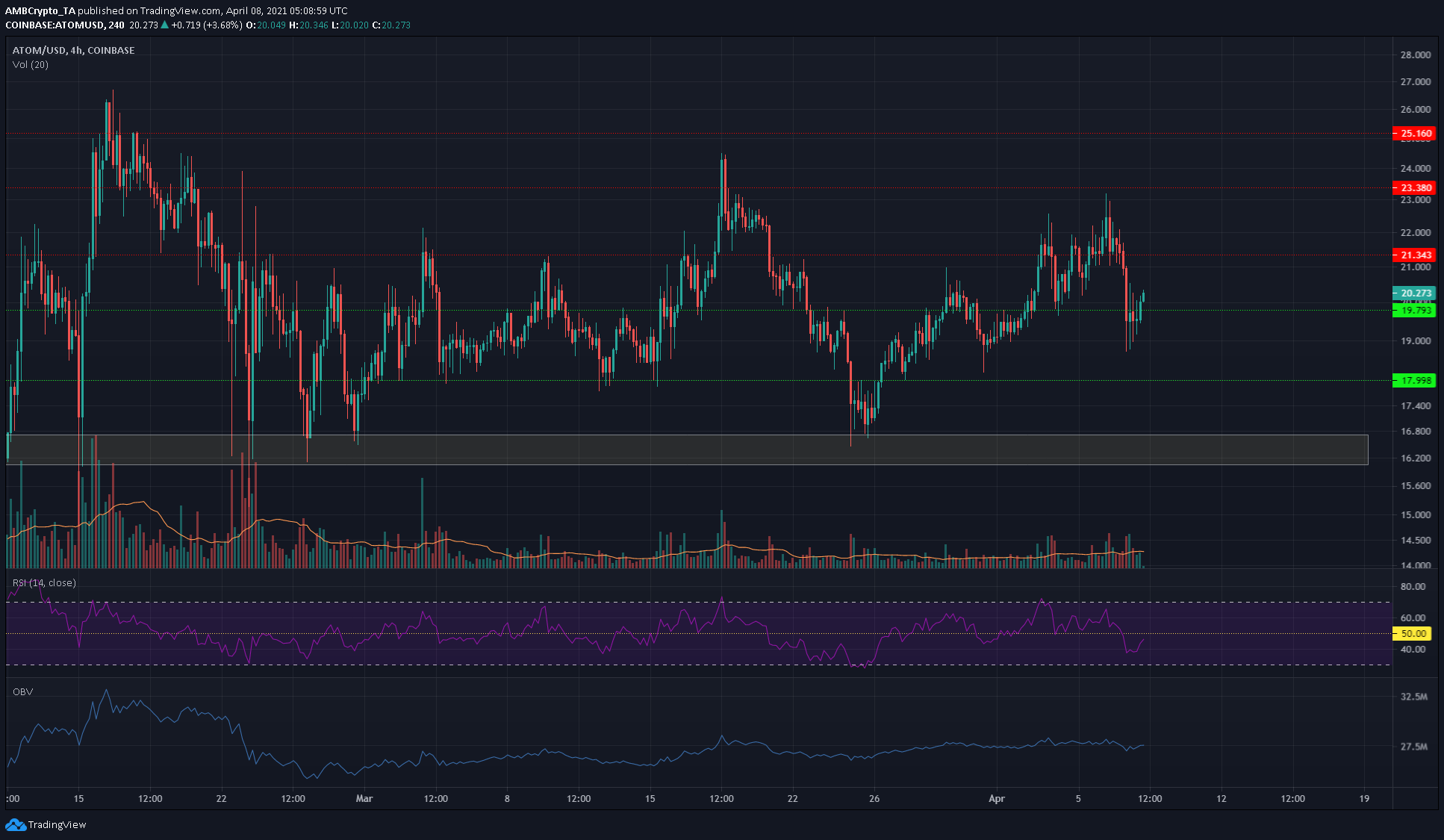 Over the past month, ATOM has found strong support at $18, and more demand at $16.2. The OBV told a story of steady demand in recent weeks for ATOM. The noticeable uptrend on the OBV pointed to buying volume being steadily greater than selling volume. The most recent correction saw a blip on the OBV, and the RSI also slipped below 50.

However, the price climbed past the $19.8-level and could retest it as support in the coming hours. The next levels of resistance can be found at $21.34 and $23.38. 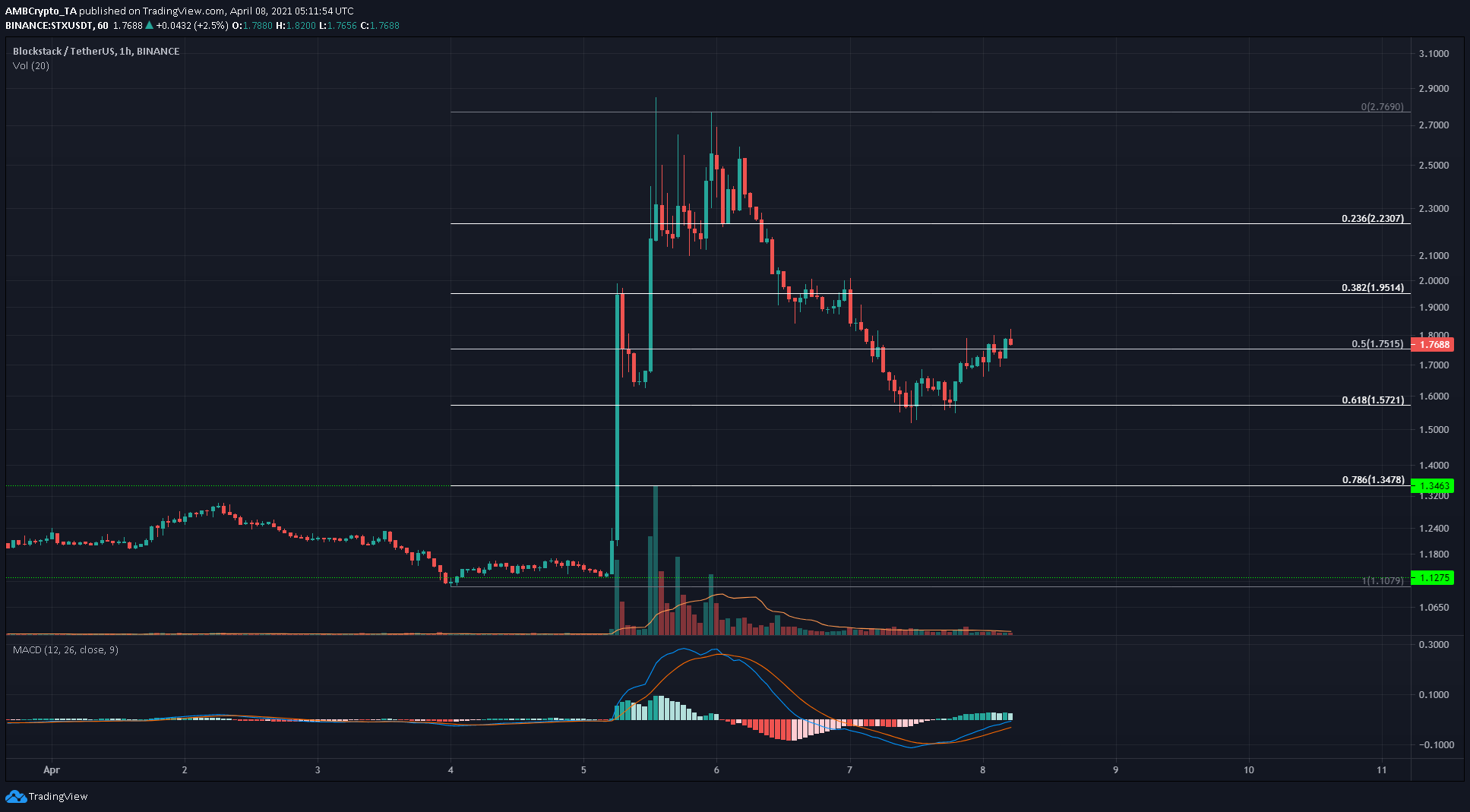 Using the Fibonacci retracement tool for STX’s recent surge, some levels of prominence were highlighted. The price found support at the 61.8% retracement level at $1.57, following which it soon bounced to trade above the 50% retracement level. The MACD was on the verge of climbing above zero, but the trading volume had receded.

In February, STX surged from $0.44 to $1.12 in early March and spent most of the month consolidating between $1.12 and $1.34. A similar consolidation for STX could play out in the weeks to come.

Binance Coin, Dogecoin, Maker: What’s in store for the week ahead

XRP lawsuit: Will this crucial Ripple defense be thrown out?