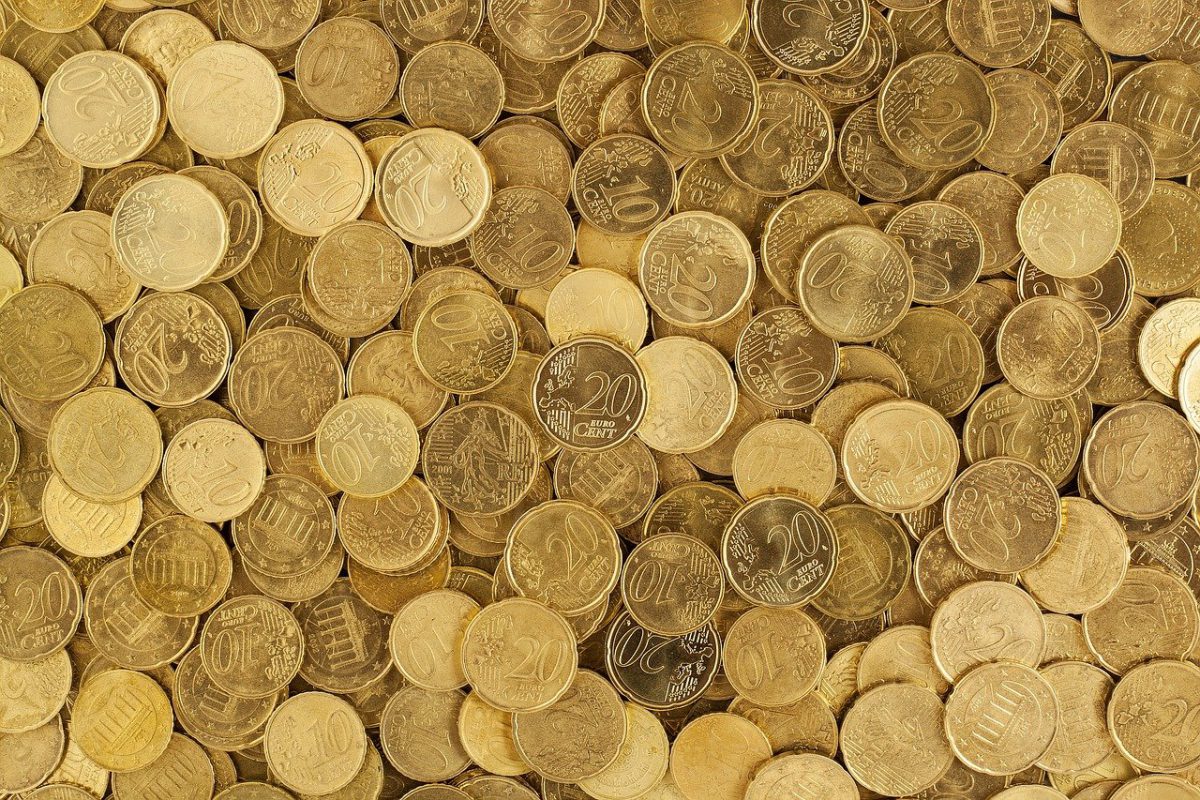 Binance Coin saw a dip to retest a level of support at $277 but had a bullish outlook. Uniswap broke out of a descending channel and could see a move to $34 over the next few days, while EOS was unable to climb past $4. 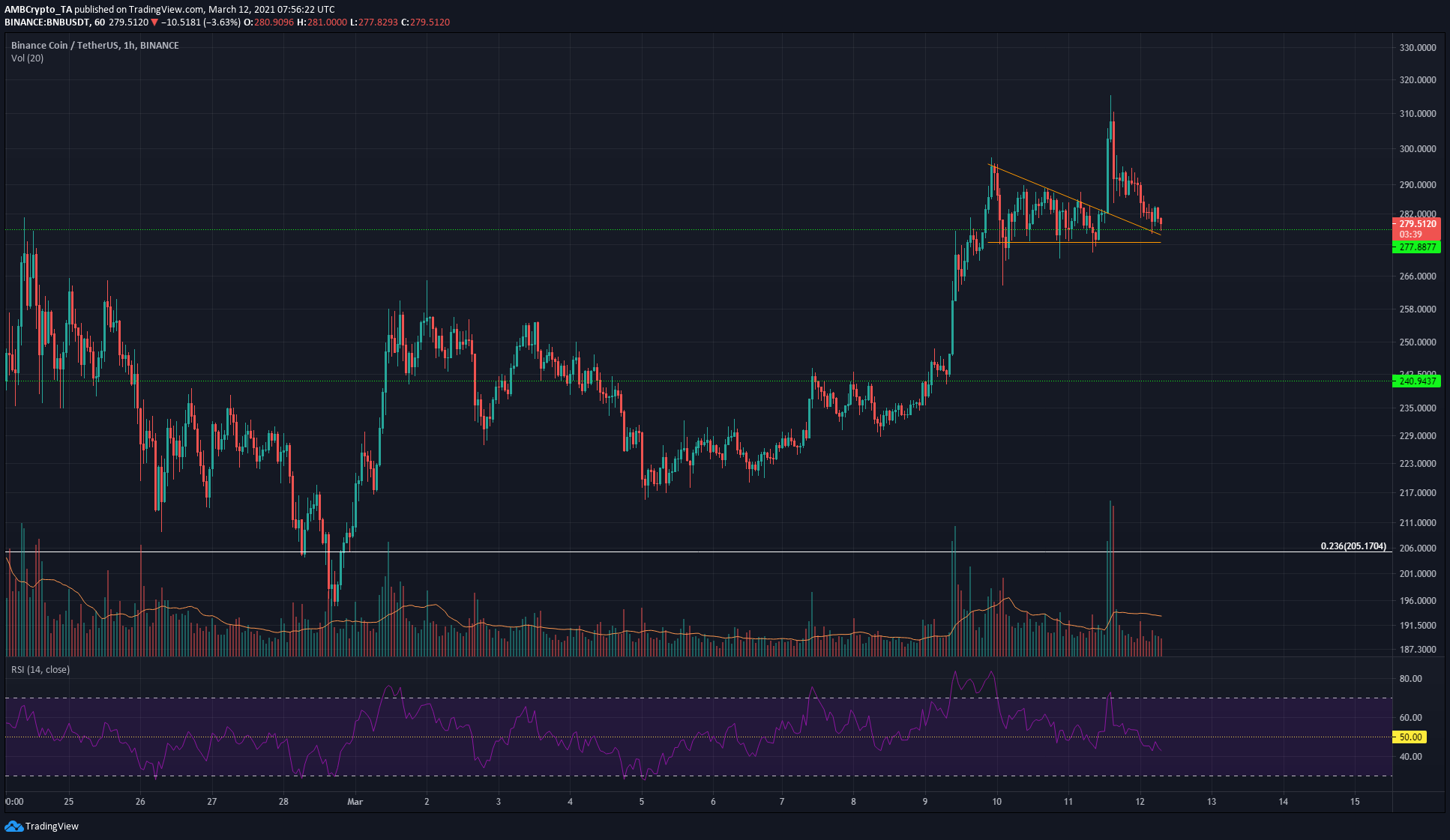 On the 1-hour chart, BNB showed strong bullish performance in the past few days. It briefly sank below $205 but recovered and flipped the $240 level to support. The bulls then claimed the $277 level from bearish hands and were able to drive the prices as high as $315 on a breakout above the descending triangle.

On the hourly, the RSI dipped below neutral 50 as the price traded just above the $277 level of support. Losing this level and retesting it as support would likely see BNB revisit $240. However, analysis of the 4-hour showed that this was a retest of support. A long position with a stop loss near $273 with a target of $315-$325 can be considered in the $278 area. 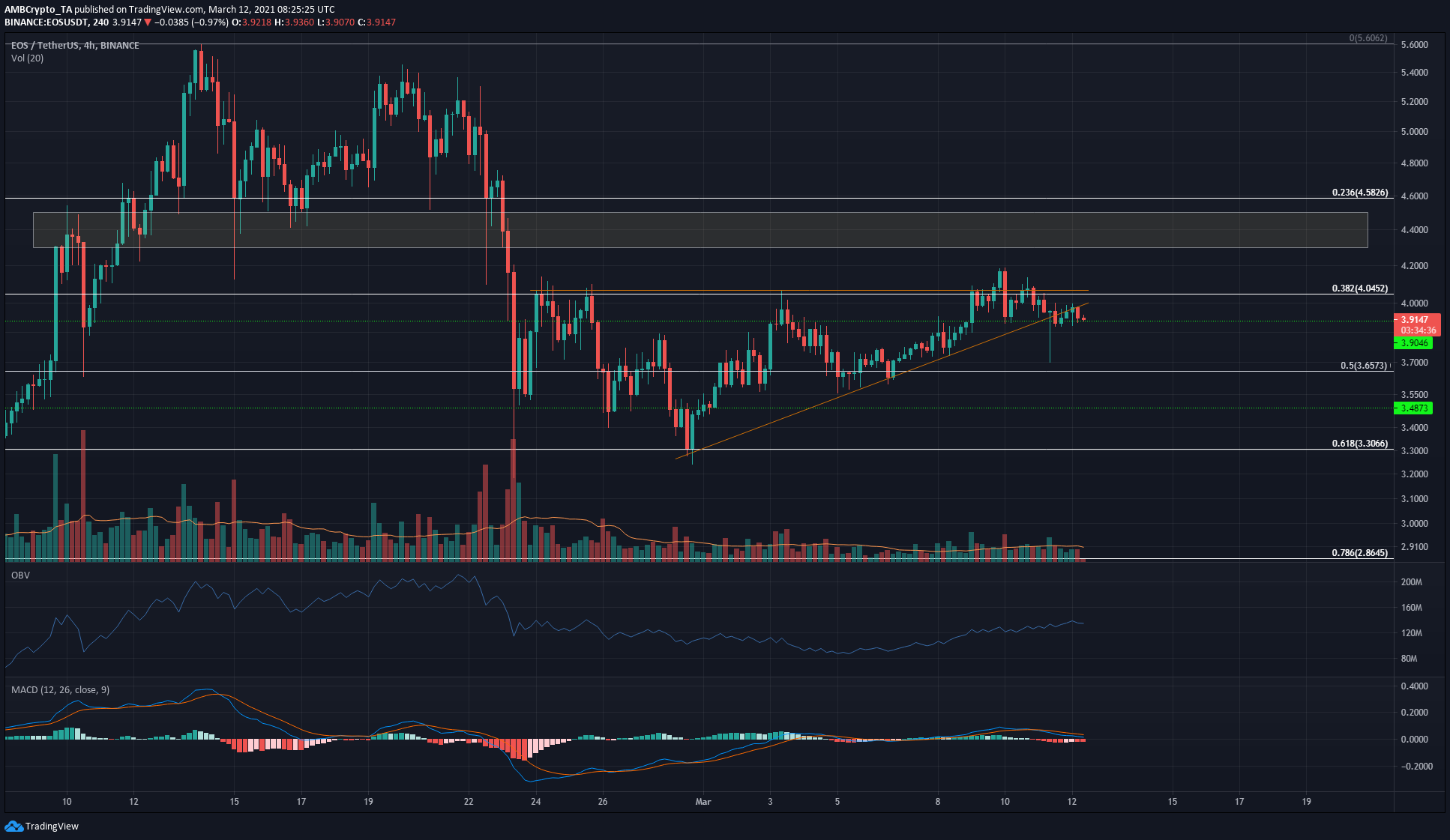 On the 4-hour chart, the ascending triangle pattern appears to be invalidated as EOS was pushed down to the $3.91 support level.

It has retested the ascending trendline (orange) as resistance and could be headed toward the $3.6 region over the next few days, however, this breakdown has not yet been confirmed.

It is not uncommon to see a stop-loss hunt southward before a breakout for this pattern, hence a strong volume move below $3.91 or above $4 should be used as confirmation. 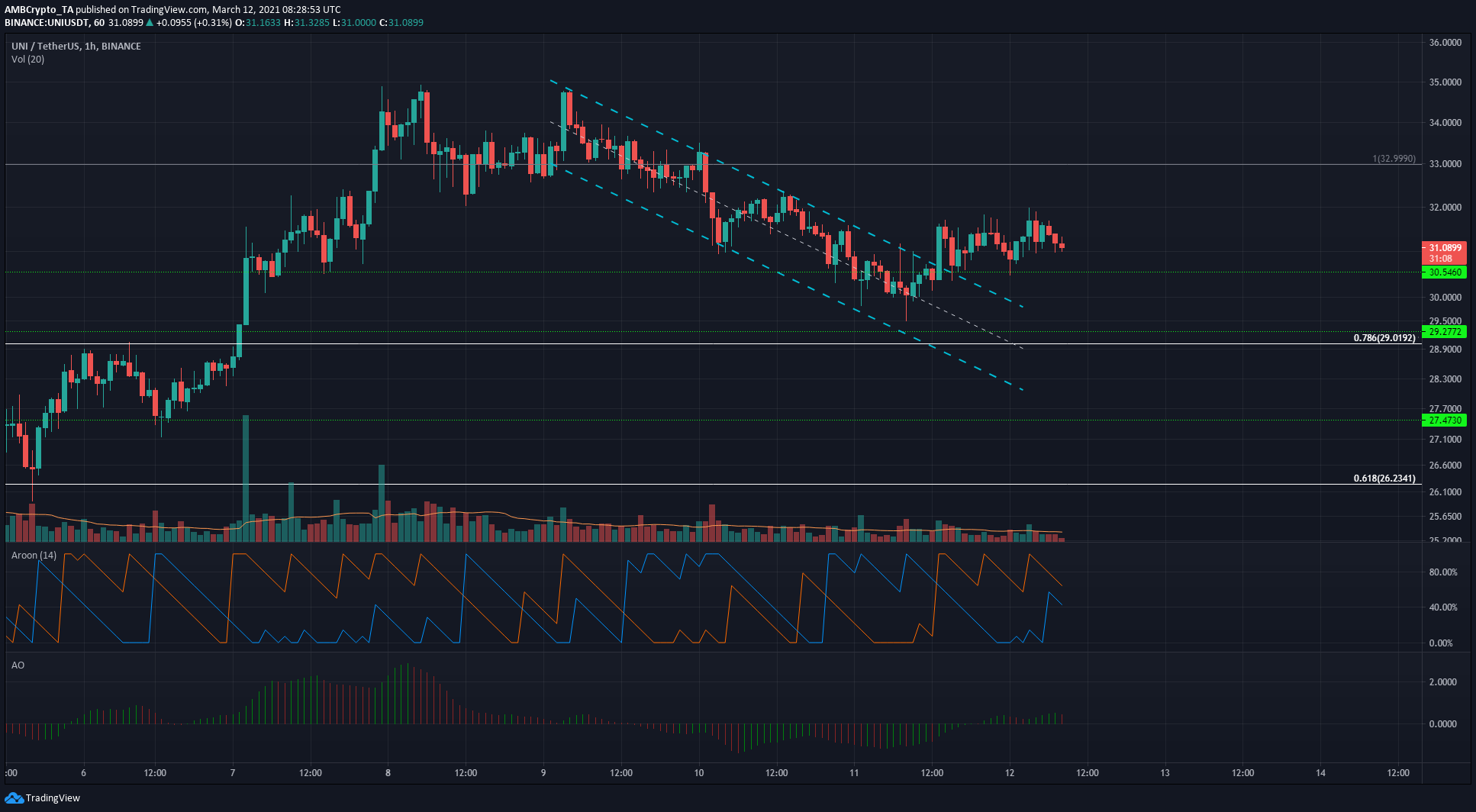 UNI formed a descending channel pattern (cyan) over the past couple of days. Recently, it saw a breakout of this channel and retested the level of support at $30.5.

A breakout of a channel generally sees the price move to the peak of the channel- in this instance, this gives a technical target of $34.7 for the breakout, with $33 as a take-profit level as well.

The Aroon indicator showed a short-term uptrend in progress, while the Awesome Oscillator saw a bullish crossover.

Why MicroStrategy won’t stop with its latest $15M Bitcoin purchase